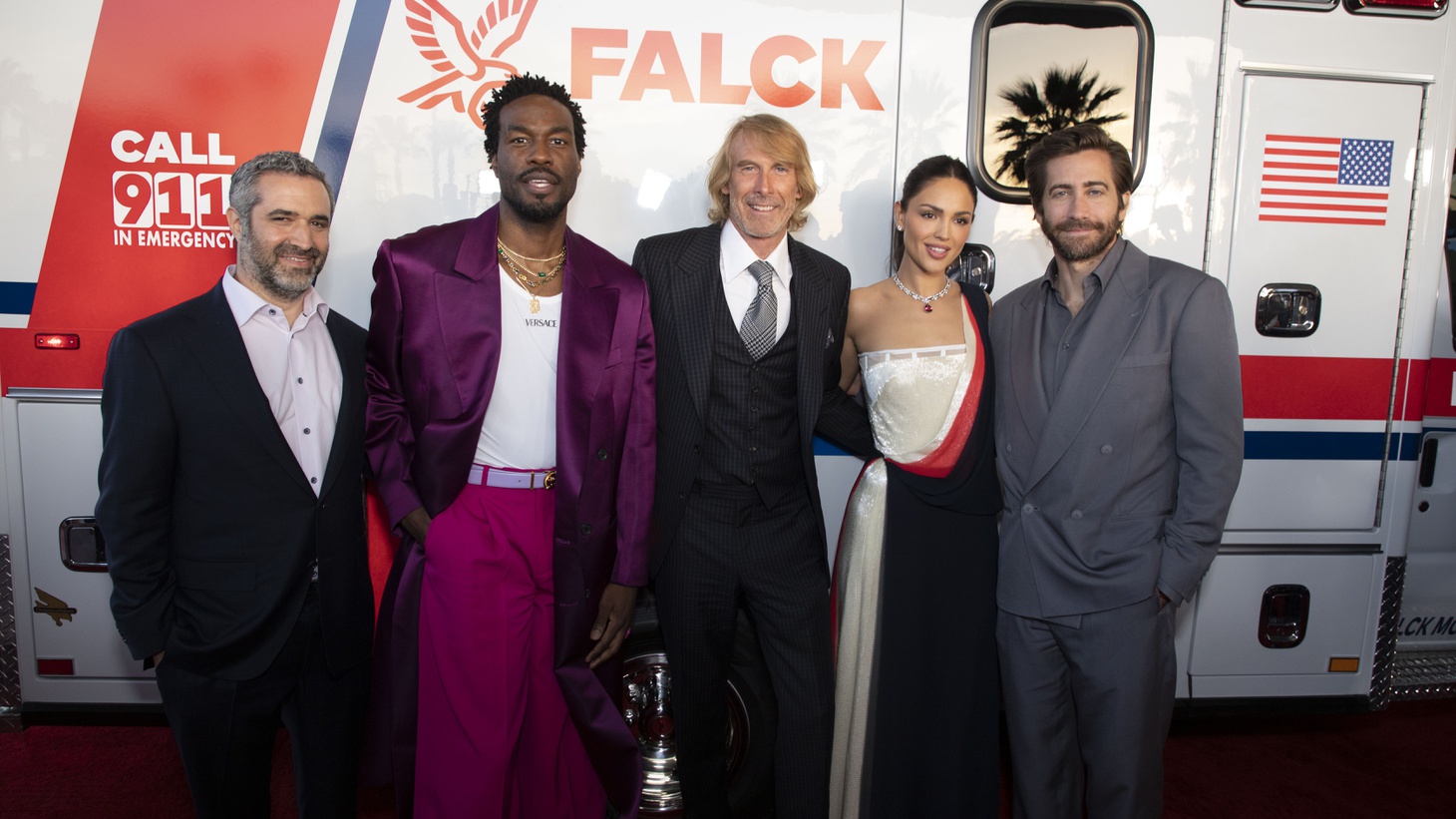 Critics review new film releases: “Sonic The Hedgehog 2,” starring Jim Carrey as Dr. Robotnik, Ben Schwartz as Sonic, and Idris Elba as Sonic’s new foe; “Ambulance” from director Michael Bay, about adoptive brothers who rob a bank next to LAPD headquarters, but when their getaway goes awry, they hijack an ambulance carrying an injured cop; “Aline,” a French-Canadian fictionalized telling of the life of Celine Dion; “Cow,” a documentary that shows you what life on a farm is like for a cow.