Cheech Marin is best known as one half of the famous comedy duo “Cheech and Chong.” But he’s also one of the foremost collectors of Chicano art in the world. Marin has more than 700 pieces in his collection. Now they’ll get a permanent home in Riverside.

The Cheech Marin Center for Chicano Art, Culture and Industry, or The Cheech for short, will be the first space in the country exclusively dedicated to showcasing Chicano art and culture. It’s expected to open this fall.

Marin tells KCRW that he’s been collecting Chicano art since the mid 1980s. “As I started collecting, I kept seeing this pattern emerge and this picture emerge. And what I realized [was] that these artists were telling a story of a culture over a long period of time, and continue to do so as we speak.”

Some of his friends urged him to share the art. “Because they don't do any good in storage or under my bed. And so I set out to make that happen. A long road, that one.”

He says he’s been showing the collection for some 30 years — in more than 50 museums across the U.S. and Europe, and which is highly unusual for a private collection. However, the museum just got finalized.

“My mantra has always been you can't love or hate Chicano art unless you see it. And that's been my goal — to get everybody to be able to see Chicano art.” 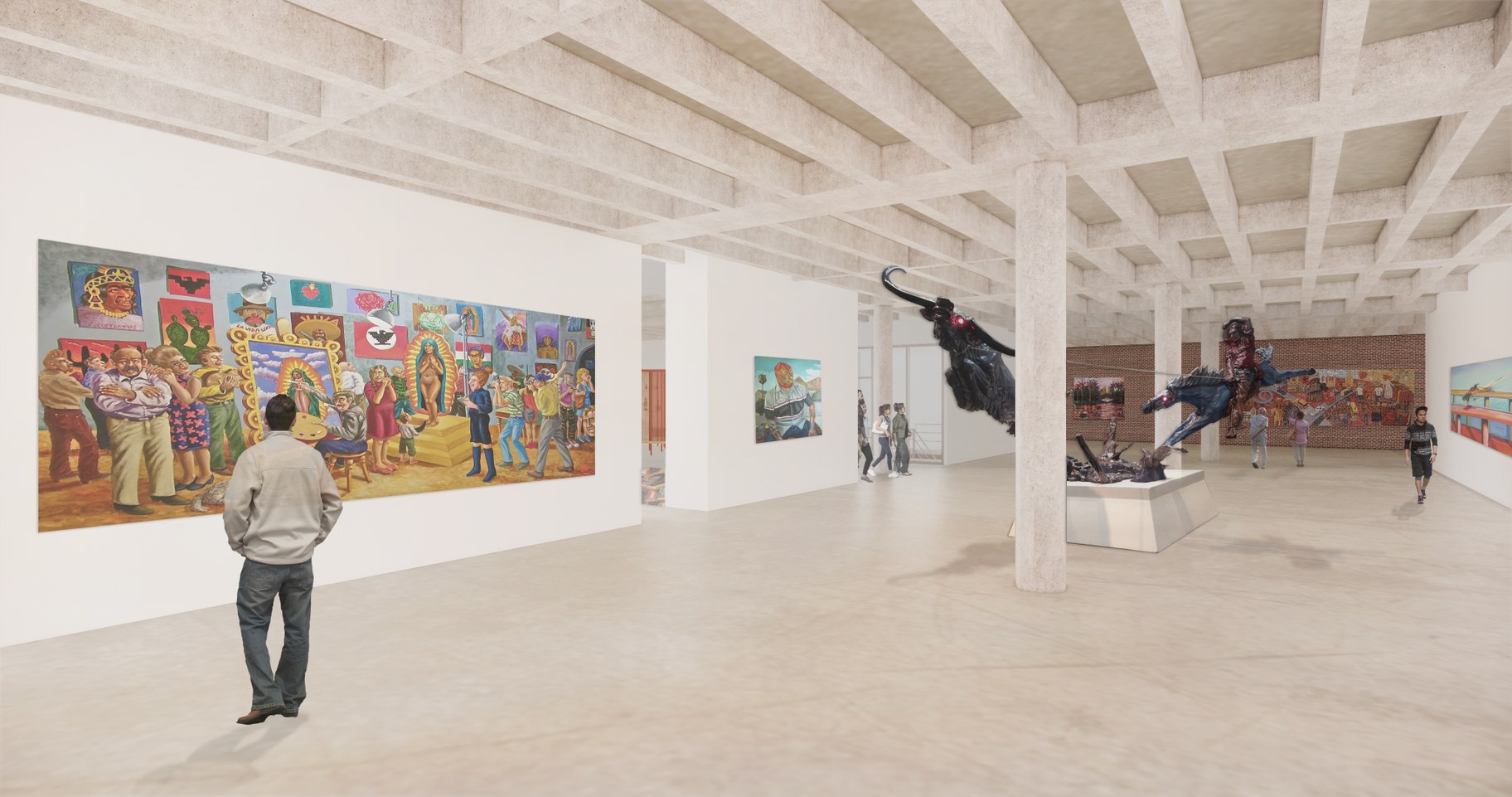 He says Chicanos make up “a section of an already othered community,” and being a Chicano is a “voluntary category.”

He gives the example of the U.S. Census — there’s no Chicano box to check off.

How did the term come to be? Marin explains that a long time ago, it was a diss from Mexicans to other Mexicans living in the United States.

“The concept being that the Mexicans who had moved from Mexico and now lived in the United States ... were no longer truly Mexicanos. … They were something less. They were smaller. They were chicos. They were chicas. … That insult became an emblematic badge of pride that [the] Chicano movement spread throughout the country.”

To Marin, Chicano art is the most influential and important school of art in American history right now. “Because no other category describes their culture in the way that this movement does.” 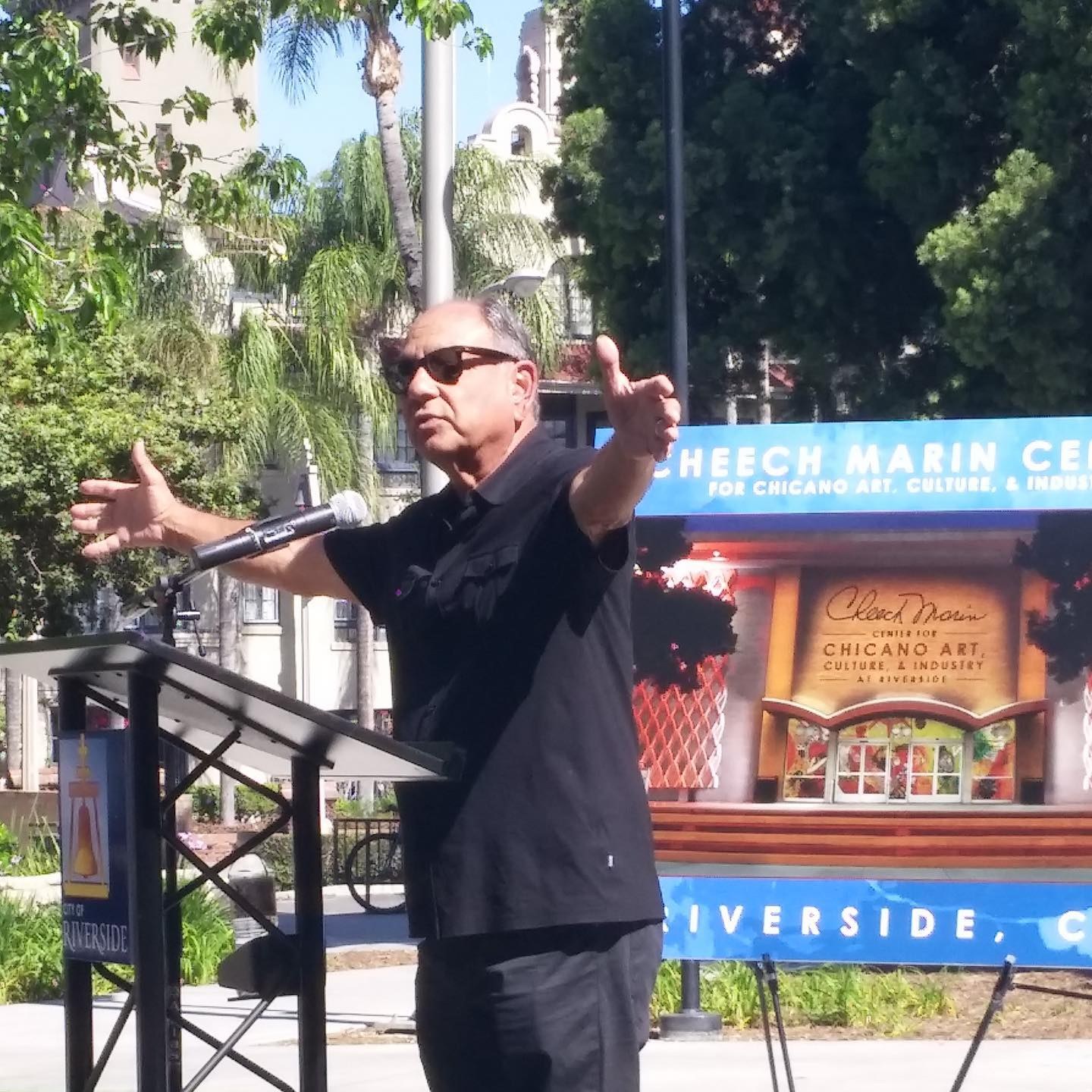