Maureen Dowd on 'The Year of Voting Dangerously: The Derangement of American Politics.'

It’s the event we’ve all been waiting for. The first heavyweight battle (a.k.a. debate) between presidential candidates Hillary Clinton and Donald Trump happens Monday. For some insight into these two personalities, we turn to Maureen Dowd. She’s been covering them both for two decades for her Pulitzer-Prize winning column in the New York Times. Now she’s collected a lot of those columns, along with some new writing, in a book: “The Year of Voting Dangerously: The Derangement of American Politics.” 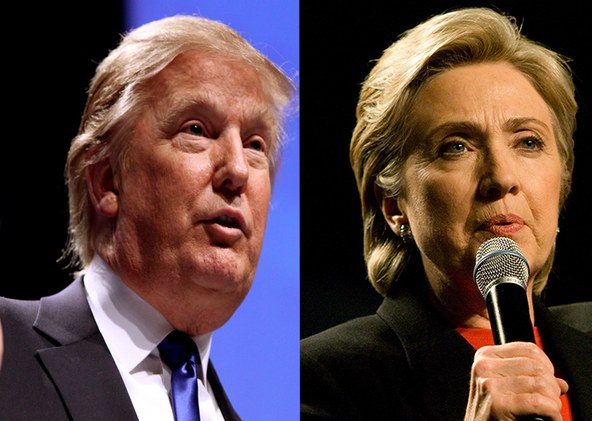 MBE Sept. 28: Charlotte Adigéry and Bolis Pupul would like to “Thank You” Morning Becomes Eclectic Sep 28

LA right now is a hot, bubbling cauldron of housing issues. The rent is too damn high. Homelessness is up. The real estate boom taking place from downtown to Koreatown to...

There’s another development measure on the ballot -- but this one is only for Beverly Hills voters. Measure HH is the subject of a bitter campaign, with one side accusing...

Governor Jerry Brown signed legislation over the weekend that requires online databases like IMDB to remove an actor’s age if the actor requests to have it taken down. The...

Maureen Dowd on 'The Year of Voting Dangerously: The Derangement of American Politics.'

It’s the event we’ve all been waiting for. The first heavyweight battle (a.k.a. debate) between presidential candidates Hillary Clinton and Donald Trump happens Monday...

Reactions to tonight’s presidential debate will no doubt play out in real time across social media: Twitter, Facebook, Snapchat. Donald Trump’s campaign even made a...

Dangerous Air: We mapped the rise in wildfire smoke across America. Here’s how we did it KCRW Features