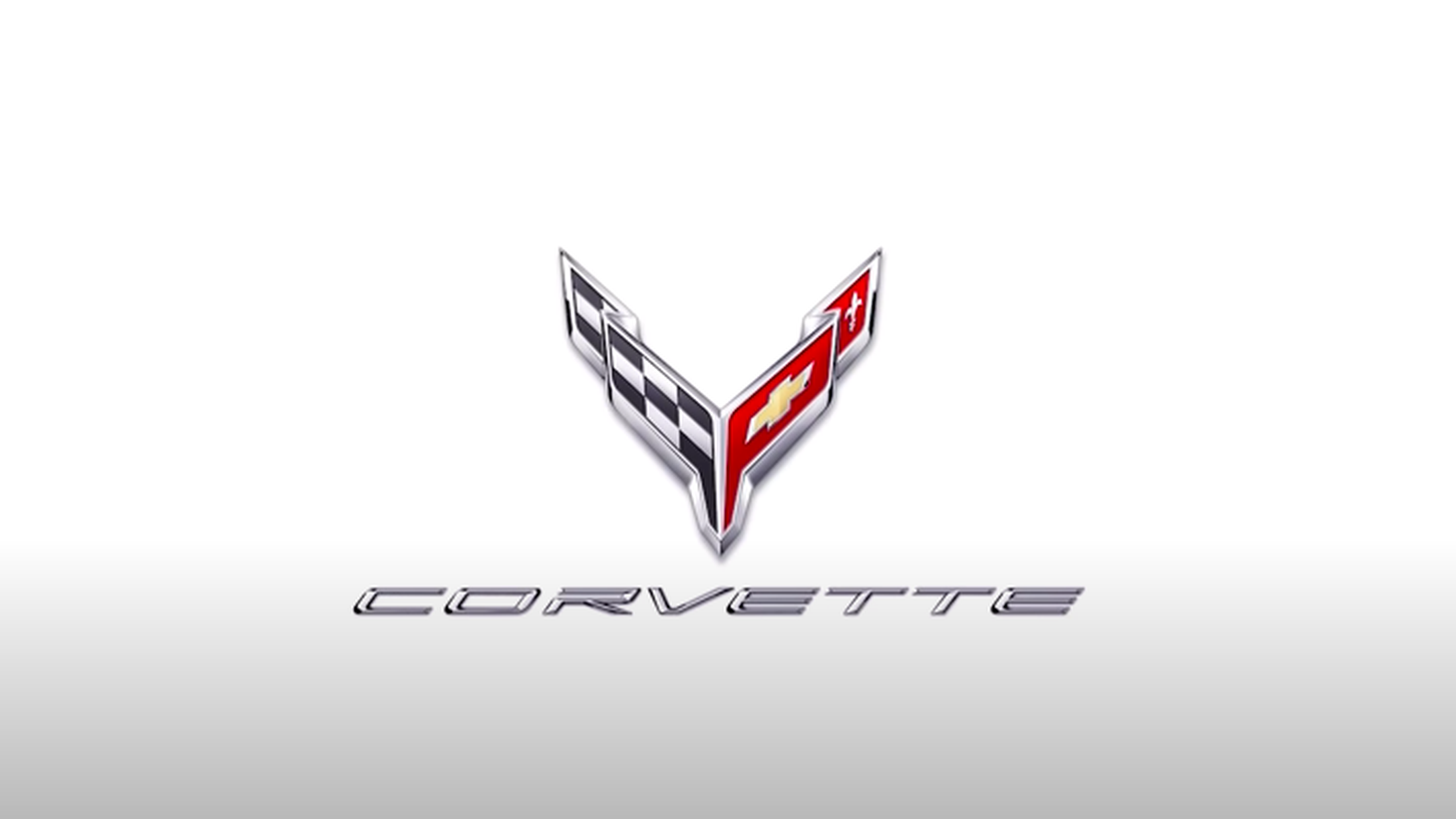 “There is now a sense that electrification is the future. It's an advanced technology. People who have electric cars are telling all their friends, ‘This thing's great. It's quiet. I charge it at home. I haven't been to a gas station in two years,’” says Aaron Robinson, editor at large for Hagerty. Credit: Chevrolet/General Motors/YouTube.

General Motors’ iconic Corvette is going electric in 2023. The sports car has long been a symbol of speed, power, and even billboard queen Angelyne. But it’s just one of the many sports cars getting an electric makeover. Ferrari plans to release an electric vehicle in 2025. Meanwhile, Californians are some of the top Ferrari buyers, and the state announced it will be phasing out the sale of gas-powered cars by 2035. How might car enthusiasts across the country respond?

Luxury car manufacturers appear to be optimistic that consumers will want electric alternatives, says Aaron Robinson, editor at large for Hagerty. That’s because many battery-powered vehicles have long waiting lists, and they’re selling in greater numbers than expected.

“Everybody's busy rewriting their electrification plans. Wall Street is rewarding companies that are very proactive about electrification. So there's been a big snowball just within the last year,” Robinson tells KCRW.

Consumers are also excited to see a variety of vehicles available for purchase, including truck and luxury models.

“The electric vehicles that have been available to us have been these small, little, hatchback city cars, which most people don't want. Most people want crossovers or bigger vehicles [like] pickup trucks. … Nobody knew whether anybody was going to buy and it turns out, people want them. They're standing in line for them. The [Ford] F-150 Lightning [truck] has a huge line for it.”

While Robinson admits that electric vehicles can be expensive, when comparing them to the price of other gas-powered vehicles, the costs often even out.

“If you walk into a Ford dealership to buy the F-150 — if you're gonna get out for less than $50,000 or $60,000, you're doing pretty well. And so electric vehicles put in that context aren't crazy expensive. And there are a lot of people willing to consider an alternate powertrain,” he explains.

He adds, “There is now a sense that electrification is the future. It's an advanced technology. People who have electric cars are telling all their friends, ‘This thing's great. It's quiet. I charge it at home. I haven't been to a gas station in two years.’ … They just love it. And so the word is getting out.”

But despite the rise in electric vehicle popularity, creating sustainable and accessible charging infrastructure is a challenge. He uses the example of people living in apartment buildings where it's difficult to house chargers conveniently. Robinson points out that building chargers is one place where Tesla has excelled.

“Let's remember — most of the nation is suburban. … Many more people who have cars, and certainly the means to buy new cars and electric Corvettes, have the capability of charging at home,” he says. “There is a sense that Tesla has a huge advantage having built a charging infrastructure and ahead of everybody else.”

Despite the challenges, Robinson says the future looks bright for the electric sports cars.

“They're interested in going fast. And right now, the state of the art in fast is electric. And so that is never going to change,” he explains. “Car buyers are really quite willing to accept new technology. They accepted the pervasiveness of automatic transmissions in sports cars a long time ago. They accepted Electronic Stability controls. … There's no question in my mind that they'll accept an electric Corvette. No doubt.”