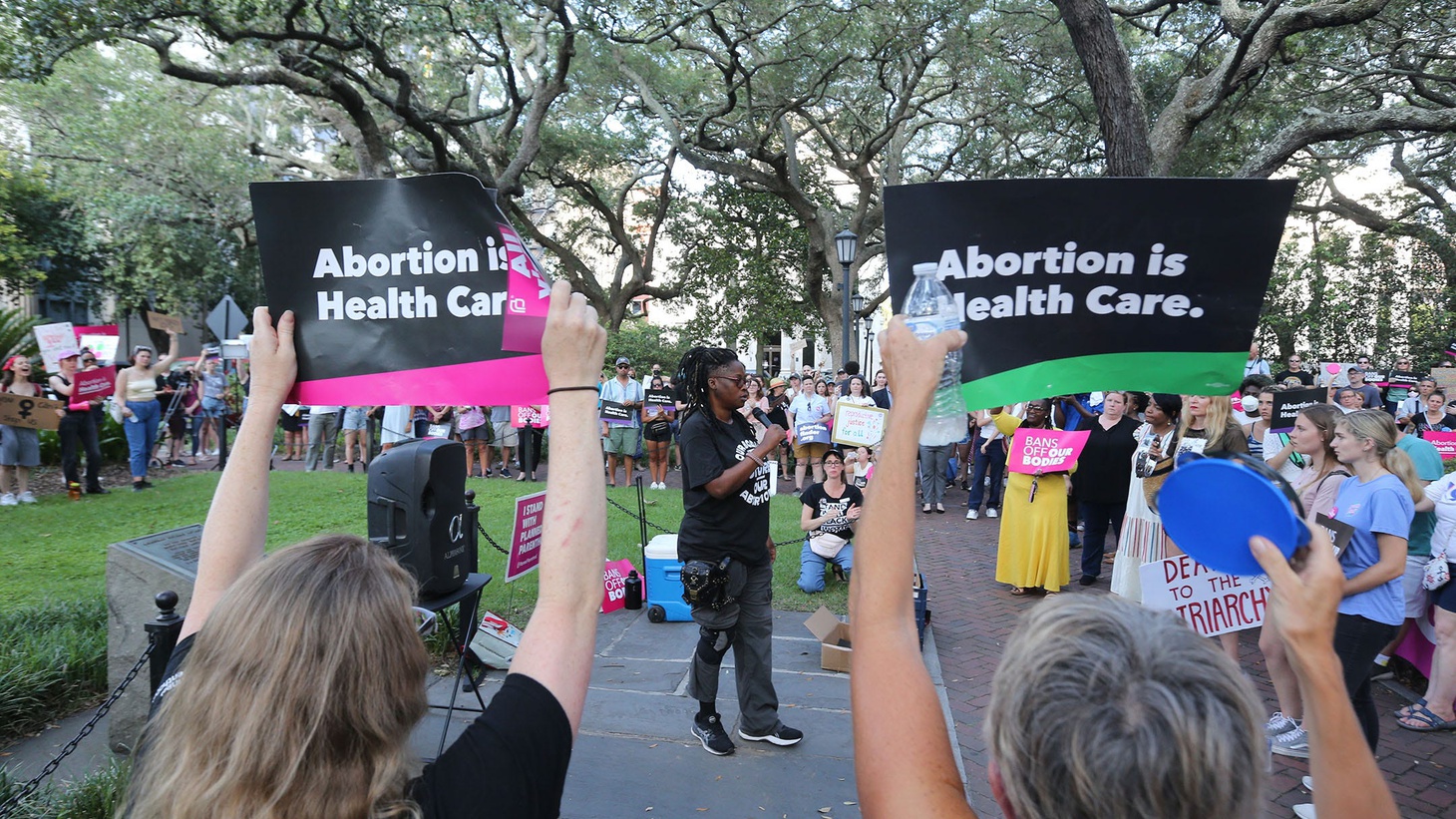 The Georgia Department of Revenue has unveiled new tax rules allowing an embryo to be claimed as a dependent on state tax returns. In Indiana, Governor Eric Holcombe has signed a law that bans abortion from the moment of conception, though there are exceptions for rape, incest, and the pregnant person’s health. Indiana is the first state to enact new limits on abortions since the U.S. Supreme Court overturned Roe v. Wade. Meanwhile, days earlier, Kansas residents voted to uphold the right to an abortion in its constitution.