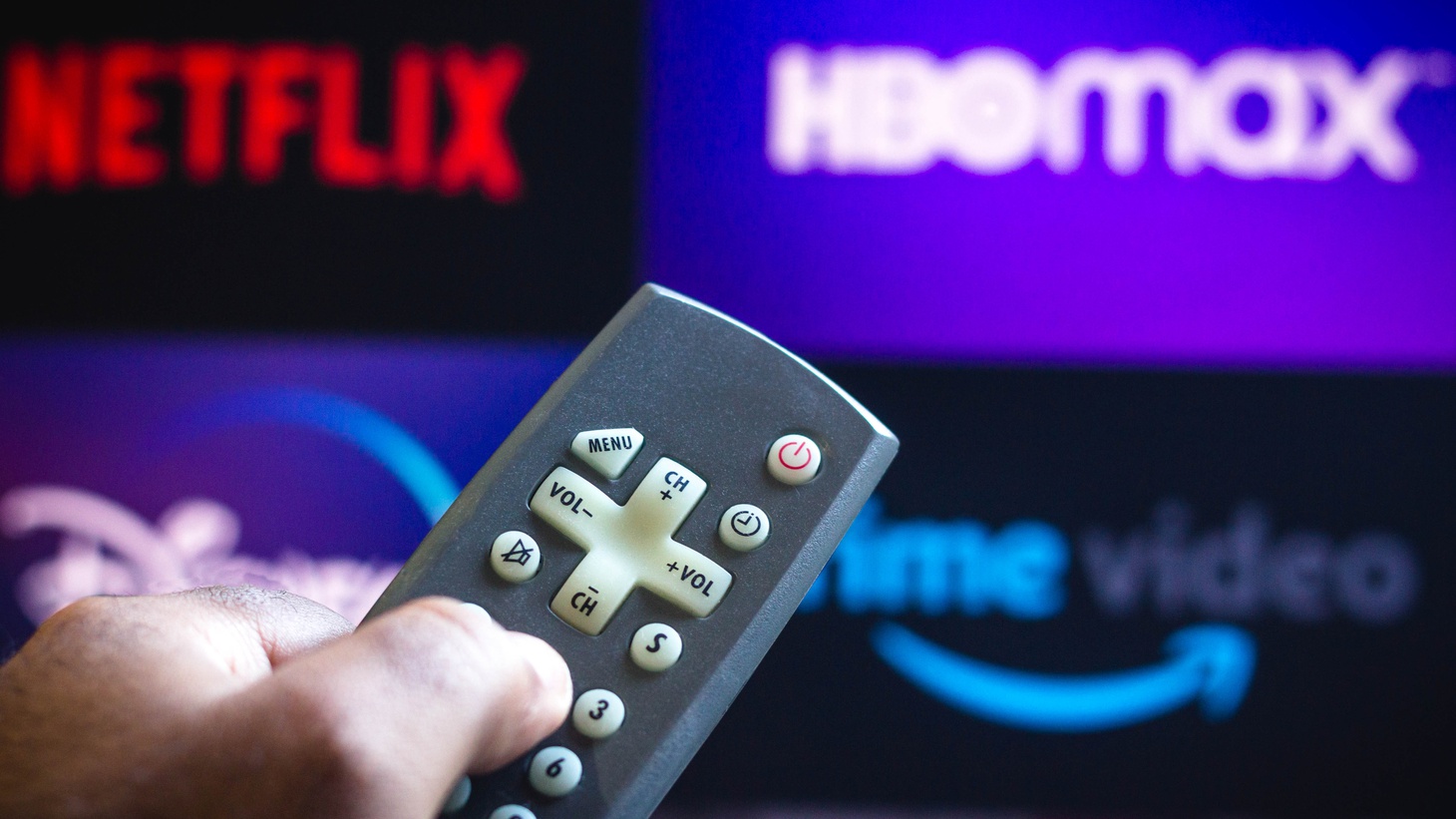 “They believe that by combining these assets, they can have a compelling Netflix competitor, and they can go around the world and achieve scale at cost,” Matt Belloni says about the HBO Max and Discovery+ merger. Photo by Shutterstock.

Governor Gavin Newsom wants production companies to stop filming in states that don’t support abortion rights and the LGBTQ community. He’s offering incentives to lure them to California instead. That includes $1.65 billion in tax credits. Also, Warner Bros. Discovery just announced that HBO Max and Discovery+ will merge into one streaming service.

According to Puck News founder Matt Belloni, the new streaming server will debut next summer and is being branded as a super service.

“The point is scale and global competitiveness with Netflix. Netflix has 220 million subscribers around the world and it's simple. It's one service and has one-stop shopping for all customers. They believe that by combining these assets, they can have a compelling Netflix competitor, and they can go around the world and achieve scale at cost,” Belloni tells KCRW.

Since HBO Max’s debut, Belloni says the streaming service has successfully expanded its portfolio by investing in scripted, original programming. He says the company hopes to continue that success in its merger with Discovery+.

The strategic shift is prompted by the drop in valuation of streaming services like Netflix, Belloni explains. It’s caused Warner Bros. Discovery to make unexpected moves, such as the merger and the cancellation of the nearly completed “Batgirl” movie, which was slated for an on-demand release.

“If you own Warner Bros. Discovery, and you have HBO Max, they're saying, ‘You know what? Maybe it doesn't make sense to make $90 million movies just for the streaming service. Let's make $200 million movies, put them in theaters, and make $1 billion in theaters first.’”

He adds, “The movie was bad. And it wasn't just bad in the sense that most comic book movies are kind of bad. It was small. There weren't a lot of effects or chase scenes. It was designed to be a television movie. … It's in this ‘no man's land’ where it's too cheap for theaters, but it's too expensive for streaming. So they just decided to shelve it and get the tax credit.”

Belloni says the company is aggressively course-correcting and wants to approach streaming responsibly.

“They're going to respect the theaters. They're going to put movies in theaters for 45 days … then take them out to streaming and television. And they're going to try to have a diversified portfolio, which has always been the benefit of these fully-diversified media companies,” he explains. “Now they're hoping at Warner Bros. that the more diversified, more traditional model will be attractive.”

Belloni says that despite an attractive bottom line, California’s offer of more than $1 billion in film and TV tax credits probably won’t attract new productions here. That’s because other states such as Georgia and New Mexico offer better deals.

“There are people at the studios whose job it is to scour the world for the best and most favorable tax environment to shoot these projects in. And sure they'd love to go to California. … But they're going to go to the place where the money is the most favorable. And California is still, despite this offer, not that place.”