President Donald Trump -- with his flashy wealth, power and celebrity -- is the “apotheosis of Generation Wealth,” according to photographer Lauren Greenfield. Her new exhibit called “Generation Wealth” opens at the Annenberg Space for Photography this weekend. It chronicles the past 25 years of a culture that has become increasingly dominated by the pursuit of money -- a culture that has been exported across the world. 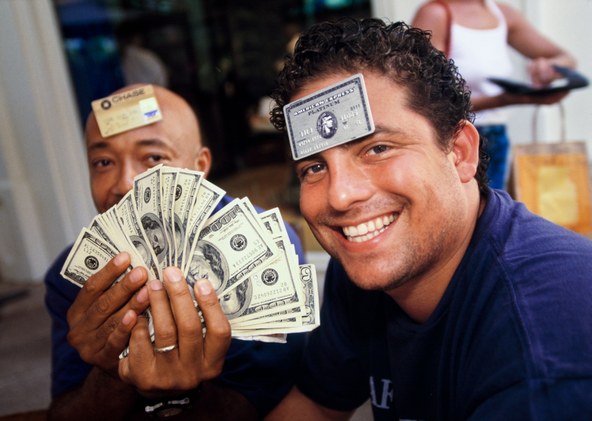 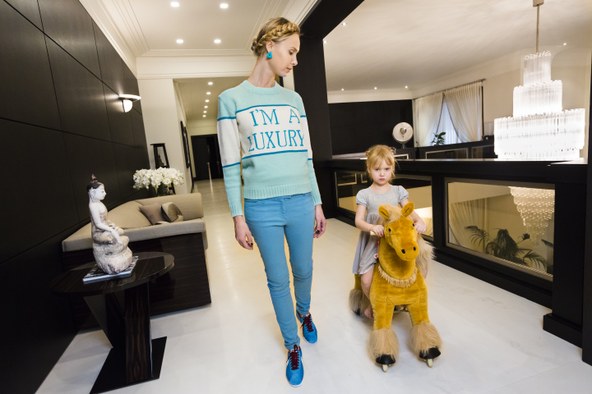 Congress could get its first Korean American in 20 years

The race to fill the Congressional seat vacated by state Attorney General Xavier Becerra has been whittled down from more than 20 candidates to two. Ballots are still being...

When developers want to build something in LA, often they have to set aside a slush fund for neighborhood groups. That money is paid out to these groups to buy their...

There’s a new bill in California that would throw out how the bail system works. Critics of the system say that it punishes poor people for being poor. Some 46,000 people...

President Donald Trump -- with his flashy wealth, power and celebrity -- is the “apotheosis of Generation Wealth,” according to photographer Lauren Greenfield. Her new...

Pepsi pulled an ad starring Kendall Jenner at a protest after the internet went crazy. However, corporations are always trying to profit off youthful idealism. Does it work?