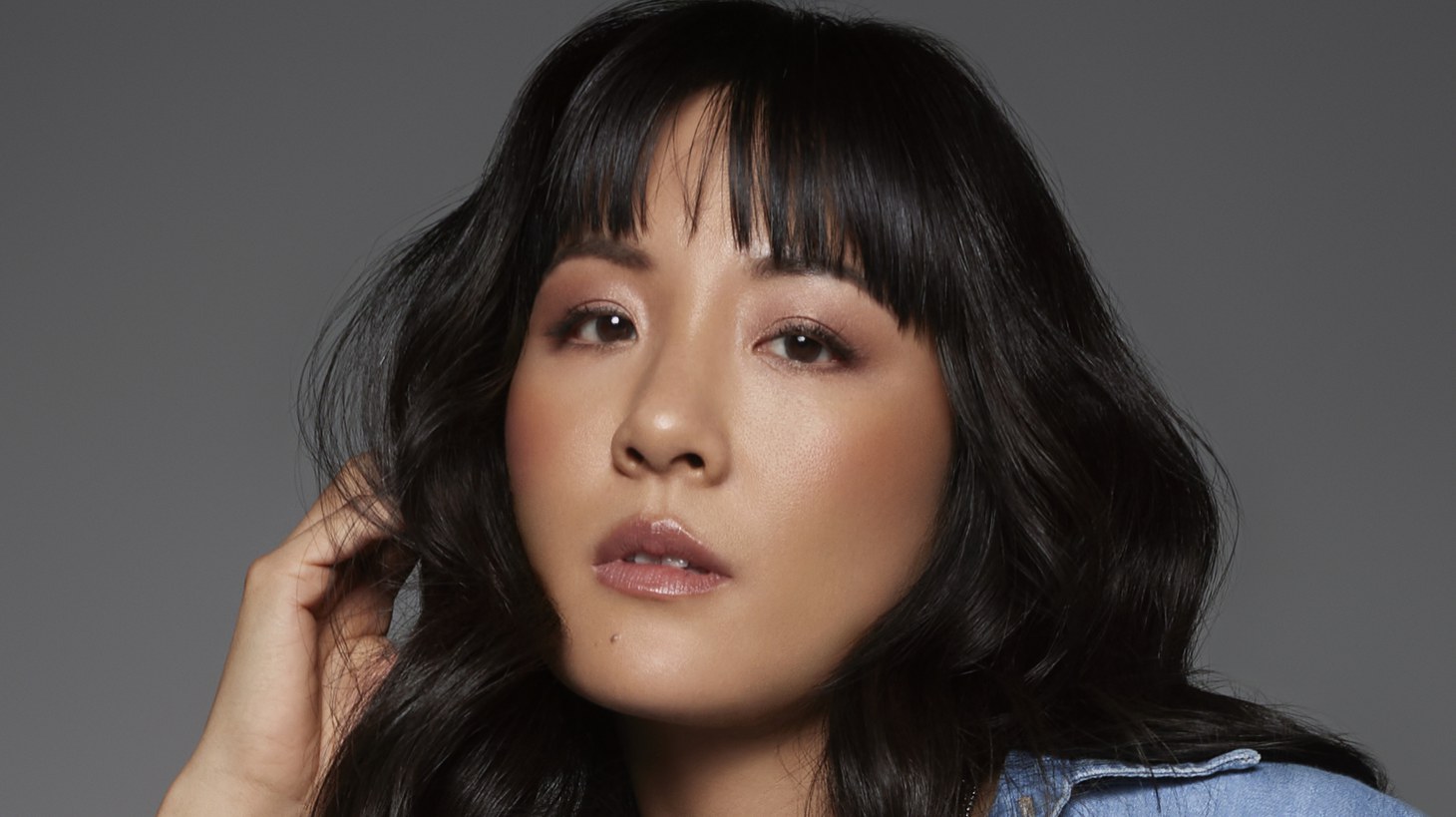 In her memoir, “Making a Scene,” actress Constance Wu writes about the sexual harassment and abuse that she faced on the set of ABC’s “Fresh Off the Boat.” She also talks about being raised in Richmond, Virginia by Taiwanese parents. Photo credit: Caitlin Fisher.

In her new memoir “Making a Scene,” actress Constance Wu (“Fresh Off the Boat,” “Crazy Rich Asians,” “Hustlers) talks about growing up in Virginia and transitioning from theater, to TV, to the movies. Along the way, she shares that when she was on “Fresh Off the Boat,” she was sexually harassed by a producer, which led to a suicide attempt.

Growing up in Richmond, Wu didn’t have stereotypical Asian parents, and was instead encouraged to be independent and make her own choices, she shares. That led to theater.

“The people who most stereotyped my parents were Asians themselves, who refused to believe that my parents weren't like theirs, as if they expected that all of our experiences were the same. And I think that's a big problem within our own community, the assumption,” Wu says.

Wu also writes about why she doesn’t shy away from a stereotypical presentation of Asian characters on-screen. That includes Jessica Huang on “Fresh Off the Boat,” who has an accent.

“When you openly refuse to play them, I think it's almost reinforcing the ignorant mainstream's idea that people who embody those stereotypes are inherently shameful. People were so angry when my character had an Asian accent because they were reacting to old wounds.” 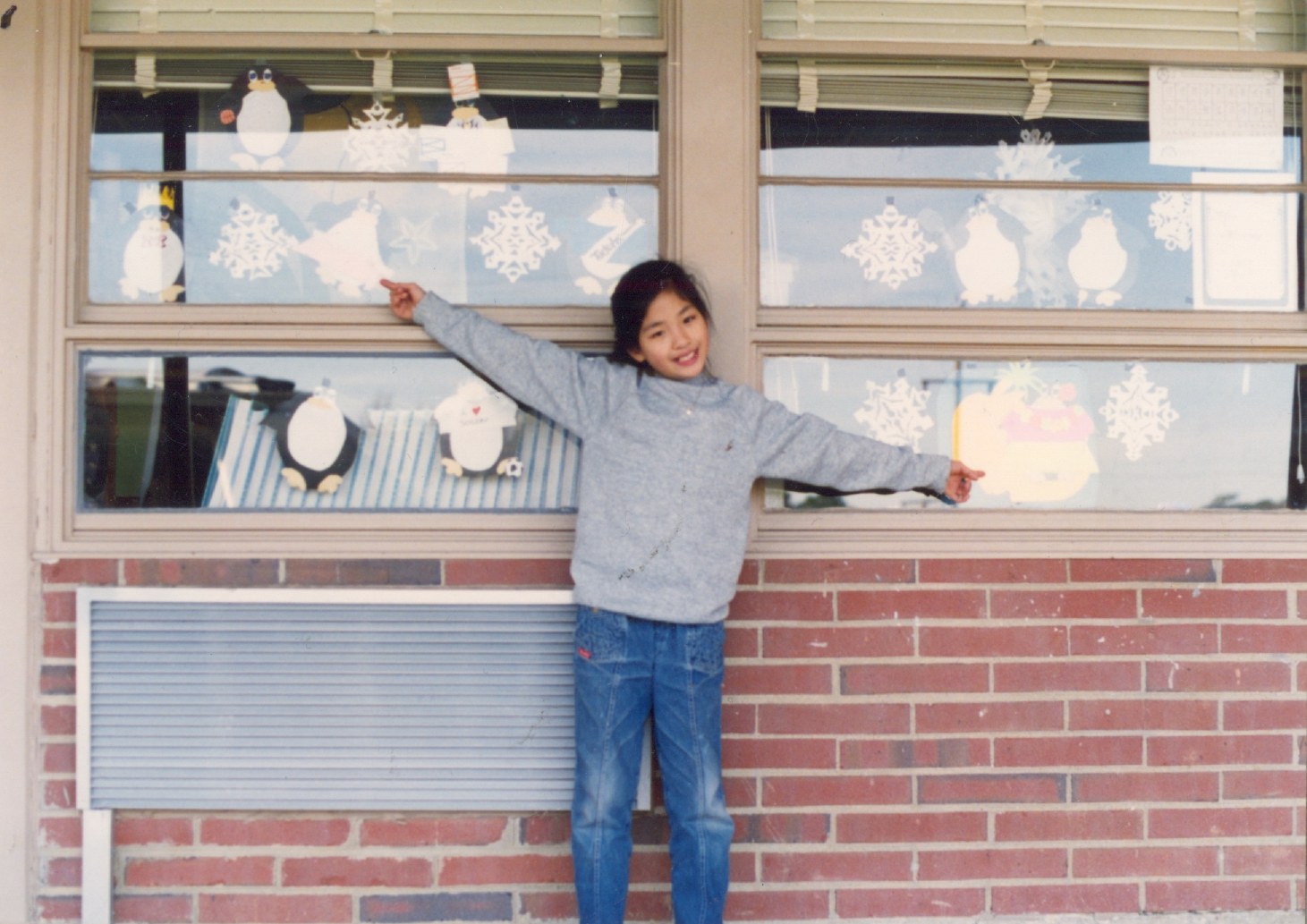 Constance Wu grew up in Virginia and says her parents encouraged her to be independent and to make her own choices. Photo credit: The Wu family.

Throughout “Making a Scene,” Wu owns up to some of the mistakes she’s made over the years with people in her life. That includes becoming silent and withdrawn with her “Fresh Off the Boat” costar Randall Park after he got opportunities she didn’t.

“This is part of growing up. And anybody who says that they don't make mistakes with their siblings or with their parents, and don't continue to, honestly I think they're lying. I think it’s very human to get into petty squabbles with your boyfriends or with your family or with your co-workers,” Wu says. “This is a normal part of life, so let's talk about that. Let's open it up and find out ways that it can make us better, rather than making us worse. And so I think that's what I've done with all the very small things that I write about that I apologize for.”

While working on “Fresh Off the Boat,” Wu was sexually harassed by a producer who she calls “M.” She says he was controlling, asked for sexy selfies, and touched her crotch area at a Los Angeles Lakers game.

Wu navigated the harassment the best she could initially. When he said something inappropriate, she says she dismissed the action with a laugh and wrote it off as “dude behavior.”

However, Wu says she now empathizes with the producer, who is of Asian American descent.

Following the release of “Crazy Rich Asians,” “Fresh Off the Boat” was renewed for a new season. Wu wasn’t happy about that because it required her to reject exciting film offers. On social media, she made her frustrations public, which led to fan backlash.

Wu says an Asian actress sent her shaming messages: “She basically told me that I was a shame to the community, and that they would be better off if I didn't even exist.”

The harassment led to Wu trying to kill herself. She later landed in a psychiatric emergency room.

“It was a very scary moment because I almost lost my life over this perfect, beautiful actress telling me that I didn't deserve to live. And I finally recognized how much I've been holding back over the years. And so I had to take a break from not only social media, but from Hollywood for a little bit.”

Wu realized that while the abuse from the “Fresh Off the Boat” producer was technically behind her, she was still experiencing trauma.

“I was never able to fully be myself on the set of ‘Fresh Off the Boat.’ I was always quiet. I was often just withdrawn. I was always professional, always empathetic. But it's weird to go to work and see everybody being buddy-buddy with their boss, who was my abuser, and to see my boss treating everybody else with the utmost respect, when he treated me like dirt.”

She adds, “So I had been looking forward to this fresh start for a long time. And I think because the renewal was such a surprise, it just brought back all the memories of abuse and how I had to repress that abuse for so many years.”

When Wu was in college, her parents went through a difficult divorce. She wrote a letter to the court, praising and siding with her father. Wu and her mother were later estranged for five years.

At one point, Wu became frustrated with her mom when she decided to go get a job.

“Housework fell to the wayside. … Kids don't always deal with change that well. I was not emotionally mature or intelligent enough to understand what it meant for my mom to seek out her own career and her own life at that time.”

Looking back, Wu understands why she was upset: “I think that's what makes my feminism so important to me now is that I can take ownership of the ways that I, unconsciously, was a contributor to sexism as a teenager, and didn't even realize it.”

Today, Wu is a mom herself, and she approaches raising her daughter much like her parents.

“I feel very much like, ‘She's a smart girl, she's gonna figure it out.’ ... [My parents] weren't like you have to be a straight-A student, you have to have a job with good income. They were just like, ‘Oh, this is this funny. This daughter likes to sing and dance and be on stage. Let's see what happens.’”

She adds, “I very much feel that way about my own daughter. Let's find the things that bring her joy and meaning. And let me give her the space to discover it on her own and just enjoy watching her discover it.”