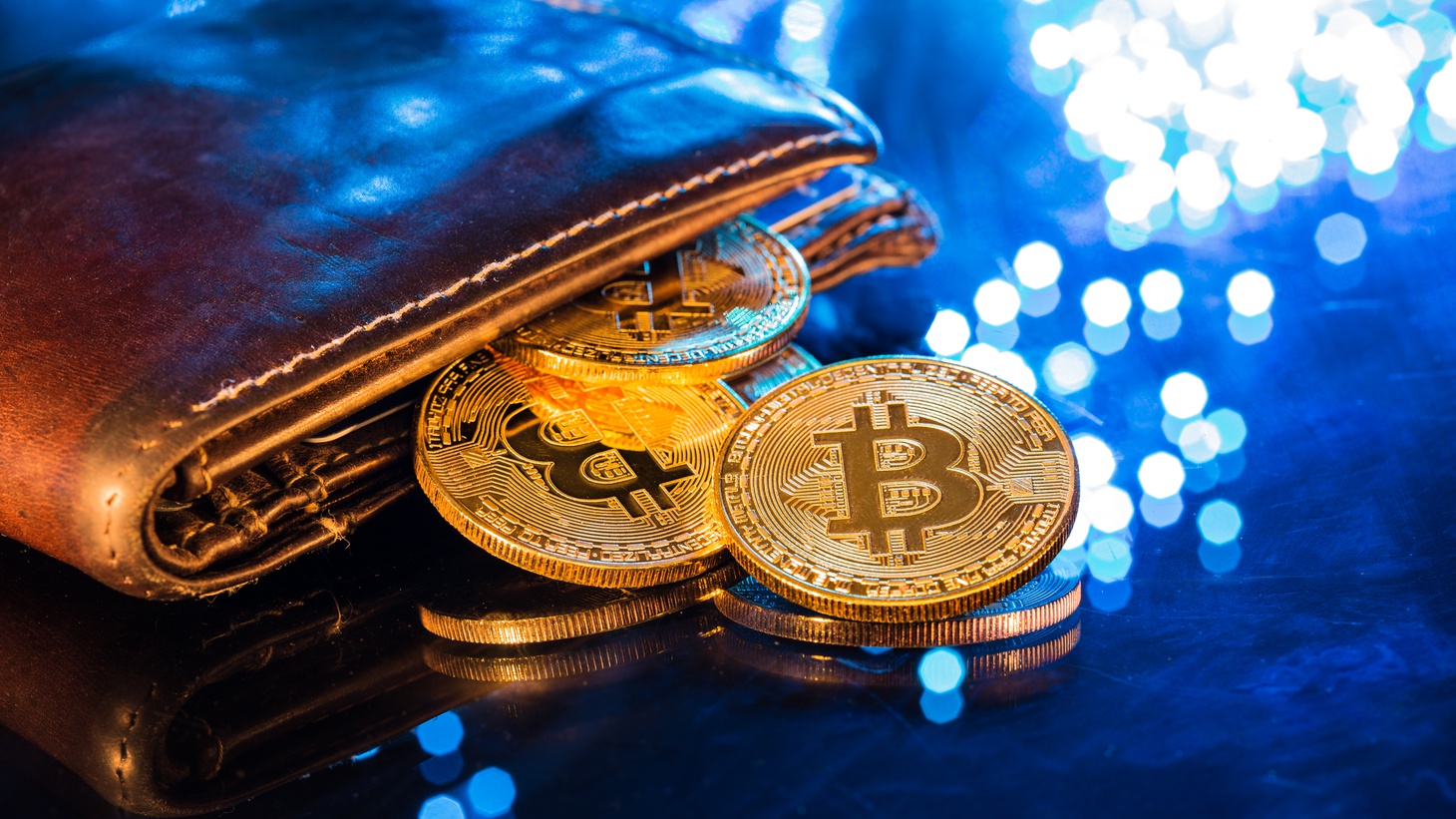 Cryptocurrencies, such as Bitcoin, are the latest target for hackers. Often, millions are stolen, and thieves are rarely caught. Photo by Shutterstock.

The cryptocurrency exchange Crypto.com launched into the American mainstream in November when it announced it bought the naming rights to one of the most iconic sports arenas in the country — LA’s Staples Center. Now the company has announced it's been hacked. Thieves stole $30 million worth of cryptocurrencies. As it turns out, heists like these are common in the cryptocurrency world.