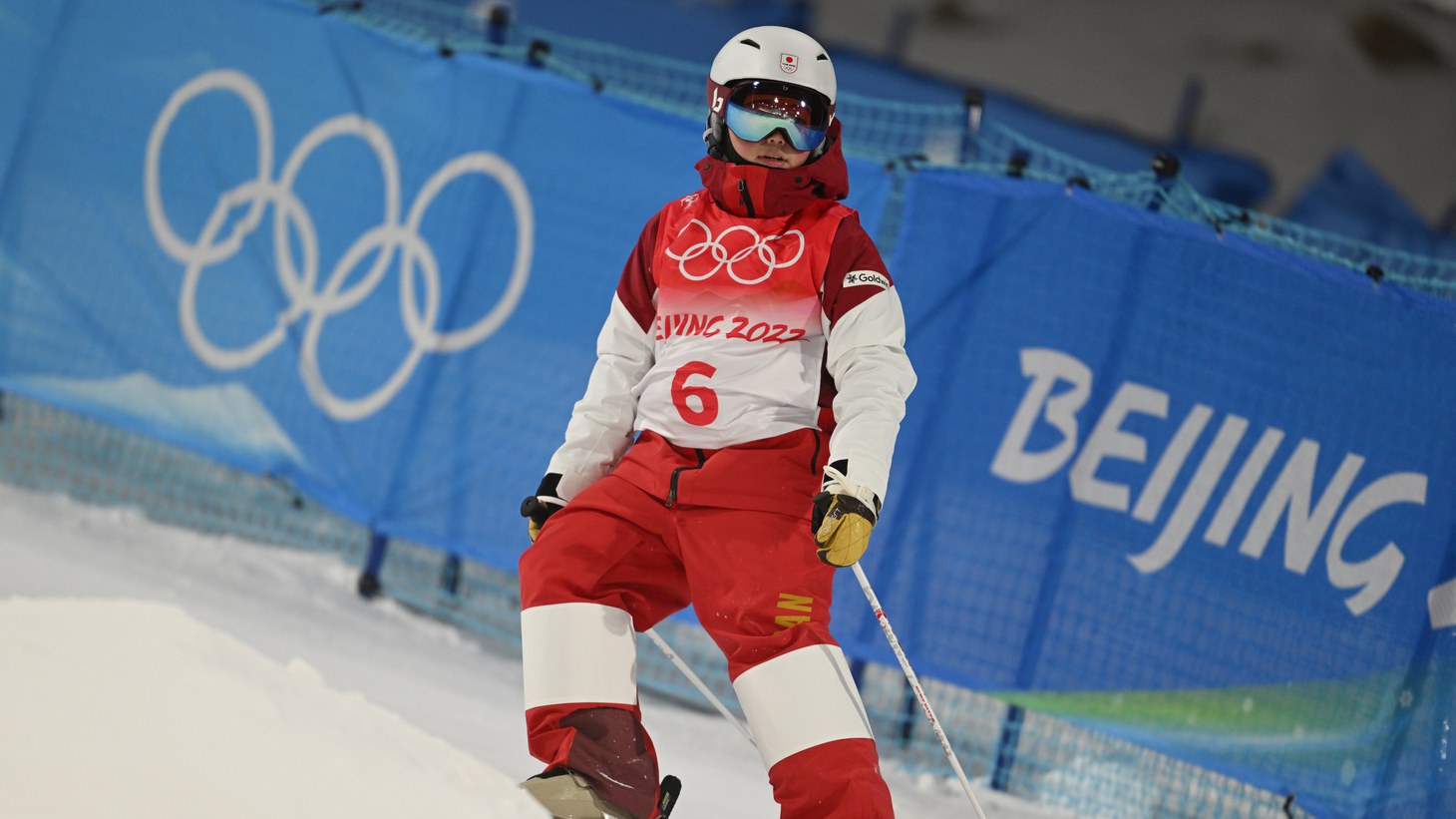 The last time the U.S. hosted the Winter Olympics was in 2002 in Salt Lake City. Due to climate change, it may be the last Winter Games here, according to Natalie Knowles, a researcher at the University of Waterloo in Canada. She’s been studying the effects of global warming on winter sports.

“Many areas across the world are becoming less and less reliable in terms of snow and having those cold temperatures that we need to host winter sport competitions,” she says.

Palisades Tahoe, formerly known as Squaw Valley, held the 1960 Winter Games, but now the region and Sierra Nevadas don’t have enough snow to be reliable sites.

When Knowles lived in Lake Tahoe in 2018-2020,  she noticed that the region was too warm to make snow. It’s even been challenging to keep resorts open during the regular winter season.

She says if we continue to emit a lot of carbon, there will be less natural snow, and it’ll be harder to make and manage snow. If carbon levels remain high, the only reliable past Olympic host would be Sapporo, Japan, which held the 1972 Games.

If the Olympic committee wants to select a previous site to host the Games now, their options include Salt Lake City, Lake Placid, Vancouver, Calgary, Lillehammer, Oslo, and Nagano.

But we’re still not in the clear. Sites like Lake Tahoe and Sochi will still be ruled out if carbon trends continue.

“It's not to say that these places wouldn't have a good winter here and there,” she says. “[It’s] just that unreliability when you're planning the Olympics multiple years in advance.”

Knowles is a former competitive alpine ski racer, and she hopes her research will help Olympic organizers better identify ideal locations for athletes to compete in.

She says a warm environment can make the snow “slushy.” That can cause injuries and give racers an unfair, bumpy course.

“You're really looking for that hard, consistent surface where you can race fast and know that the ground underneath you is going to be what you expect and what you've trained on,” Knowles says.

Despite the challenges, man-made snow has become a possibility for current and future Winter Games. This year’s Olympics in Beijing is running entirely on man-made snow, and workers will have to try to maintain the cold temperatures to keep the snow firm and ensure events are safe and fair for participants.

“That fully man-made snow is going to result in a bit of a different look to the Olympics,” Knowles says. “It's a strip of white going down the mountain and bare grass and trees on either side. So it's not that winter look that we expect.”

That can also deter aspiring athletes. If they can’t participate or miss a season because of unreliable snow, they might opt for other, easier sports.

“When we lose snow in some of these places, you kind of lose that culture,” she says.