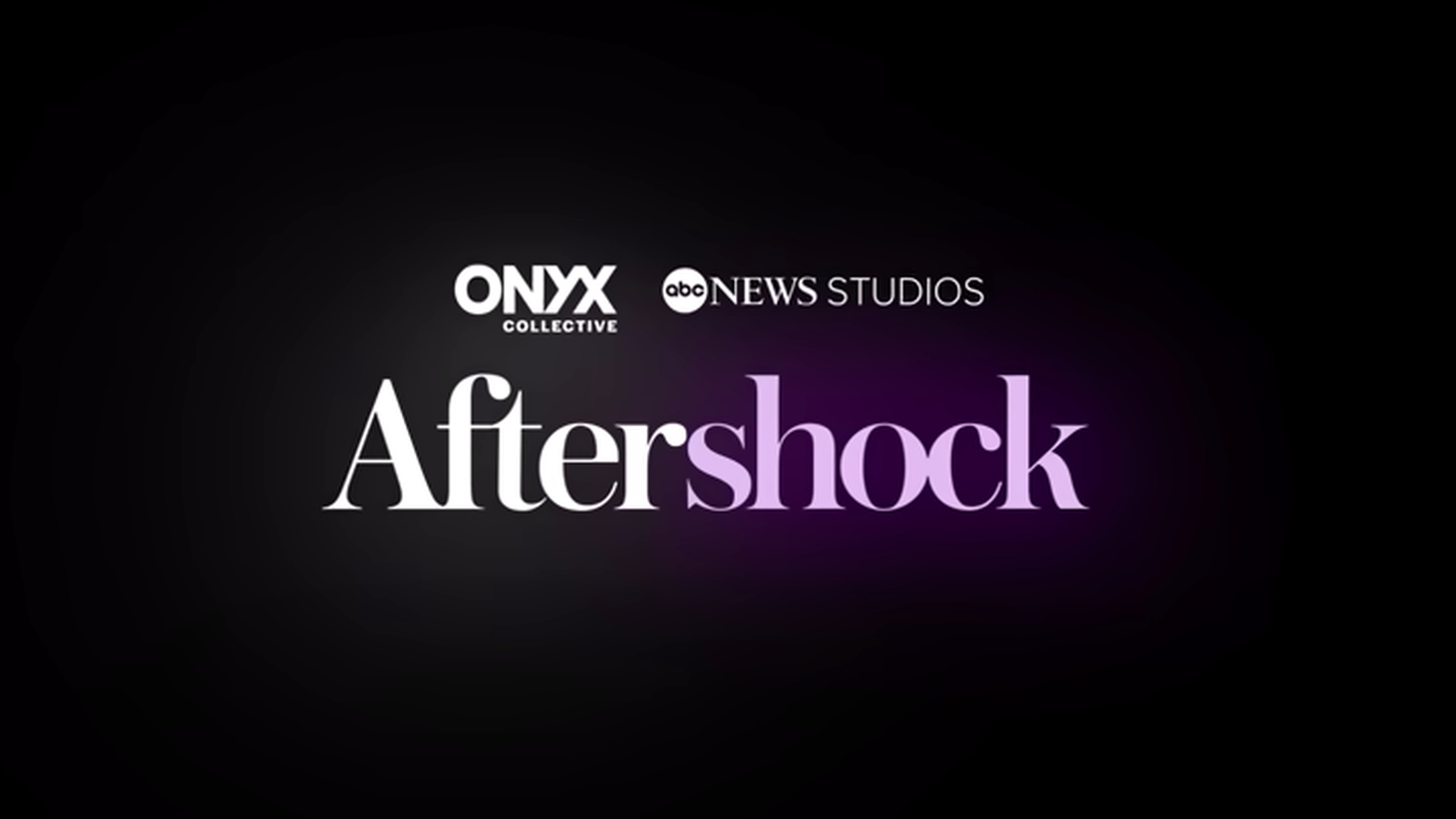 The new documentary “Aftershock” (Hulu) tells the story of two Black women who died because of childbirth-related complications, and shows that both deaths would not have happened if medical staff listened and acted. Credit: YouTube.

The United States has the highest maternal mortality rate of the industrialized world, but compared to a white person, a Black person is roughly three times more likely to die from a pregnancy-related issue, the Centers for Disease Control finds.

Nearly 300 Black women died in 2020 while pregnant or within 42 days of the pregnancy being terminated, and 60% of those deaths are preventable, the CDC reports.

The new documentary “Aftershock” (Hulu) tells the story of two Black women who died because of childbirth-related complications, and shows that both deaths would not have happened if medical staff listened and acted. Those two women’s partners — Omari Maynard and Bruce McIntyre — are now determined to expose the high maternal mortality rate for Black people.

Gibson was denied treatment after experiencing chest pains from her C-section. Health professionals assured her she was fine, though it turned out that she had a pulmonary embolism. But Maynard says the negligence started before that. When the emergency medical technicians arrived, they constantly questioned her about drug usage, which the film’s co-director Tonya Lewis Lee says delayed her care.

She adds that these experiences are not unique.

“People use the term implicit bias, but I like to say they're explicit whether people understand what they're doing or not,” she says. “Although I think often in these cases, they very well did understand that they were treating Omari and Bruce as second-class citizens just because of the color of their skin.”

McIntyre faced similar circumstances with his partner Amber Rose Isaac. As they tried to get admitted into the hospital, McIntyre says his partner faced incompetence from “the OB to the secretary.” Hospital security even referred to him as “Mr. Baby Daddy.”

That experience inspired the filmmakers to let the partners of the women be at the center of the documentary.

“It was the most organic part of the story,” Eiselt says. “When a mother dies, the partners are the ones left behind. The other thing is that maternal health is not only a women's issue. It's a family issue, and it's a national issue.”

Lewis Lee says it’s hard for Black men to speak up in those moments, especially when their partner is in distress.

“No one's listening,” she says. “You want to advocate and fight for her, but if you are too aggressive, suddenly you become the ‘angry Black man,’ as Bruce says, who was escorted out and told ‘we don't want you here anyway.’ It is a tough position. And to that end, women really need amazing support around them when they are birthing.”

The film also explores solutions and alternatives to the drawbacks of the health care system. The directors follow a pregnant Black woman from Tulsa named Felicia Ellis. With the support of her husband Paul and her doula Ashley, she decided at the end of her third trimester that a birthing center was the way to go. Eiselt says the atmosphere that Ellis’ support system created for her is the ideal way to give birth in the U.S.

“Felicia’s birth really represents what could be when women have choice around their birthing options,” Eiselt says.

Lewis Lee adds that people need to figure out what roles they can play in a woman’s pregnancy to help improve birthing outcomes in the country.

“My hope is that when people come away from the film … they are inspired to find a place to go to do what they can do to make for better birthing outcomes.”