In “Collective,” investigators and journalists in Romania uncover vast health care fraud after 64 people died at a nightclub one night in 2015. Credit: Madman Films/YouTube.

Concert goers were rocking out at a nightclub in Romania in 2015, when a heavy metal band called Goodbye to Gravity was onstage. The liquor was flowing, the music was blaring. Then someone set off some pyrotechnics, and a fire quickly spread. The club had no emergency exits and 27 people died that night.

In the months that followed, the death toll rose to 64 victims. But these patients weren’t suffering from life-threatening burns. It was a mystery as to why they died.

A team of journalists uncovered the reason, and in the process, revealed massive corruption in the Romanian health care system.

Their story is told in a gripping documentary called “Collective,” which is now up for Academy Awards — Best Documentary and Best International Film.

Director Alexander Nanau tells KCRW that the idea for the documentary was triggered by the inactions of the Romanian government following the 2015 incident.

“Within one night in several cities, a young generation took the streets protesting against a populistic, corrupt and incompetent political class that said they can treat these burn patients and they [needed] no help from other countries,” he said. “Romania did not have any capacity to treat severe burn patients and people started dying in hospitals.”

Much of the documentary follows the investigation by journalists Mirela Naeg and Catalin Tolontan.

They discovered that the hospital treating burn victims was using diluted disinfectants. It turned out that the Romanian government already knew about it.

“They found out that a company that was producing disinfectants for almost all state hospitals was diluting them. They were doing that for almost 10 years, and it was known by the secret service and by the health care officials and politicians.” 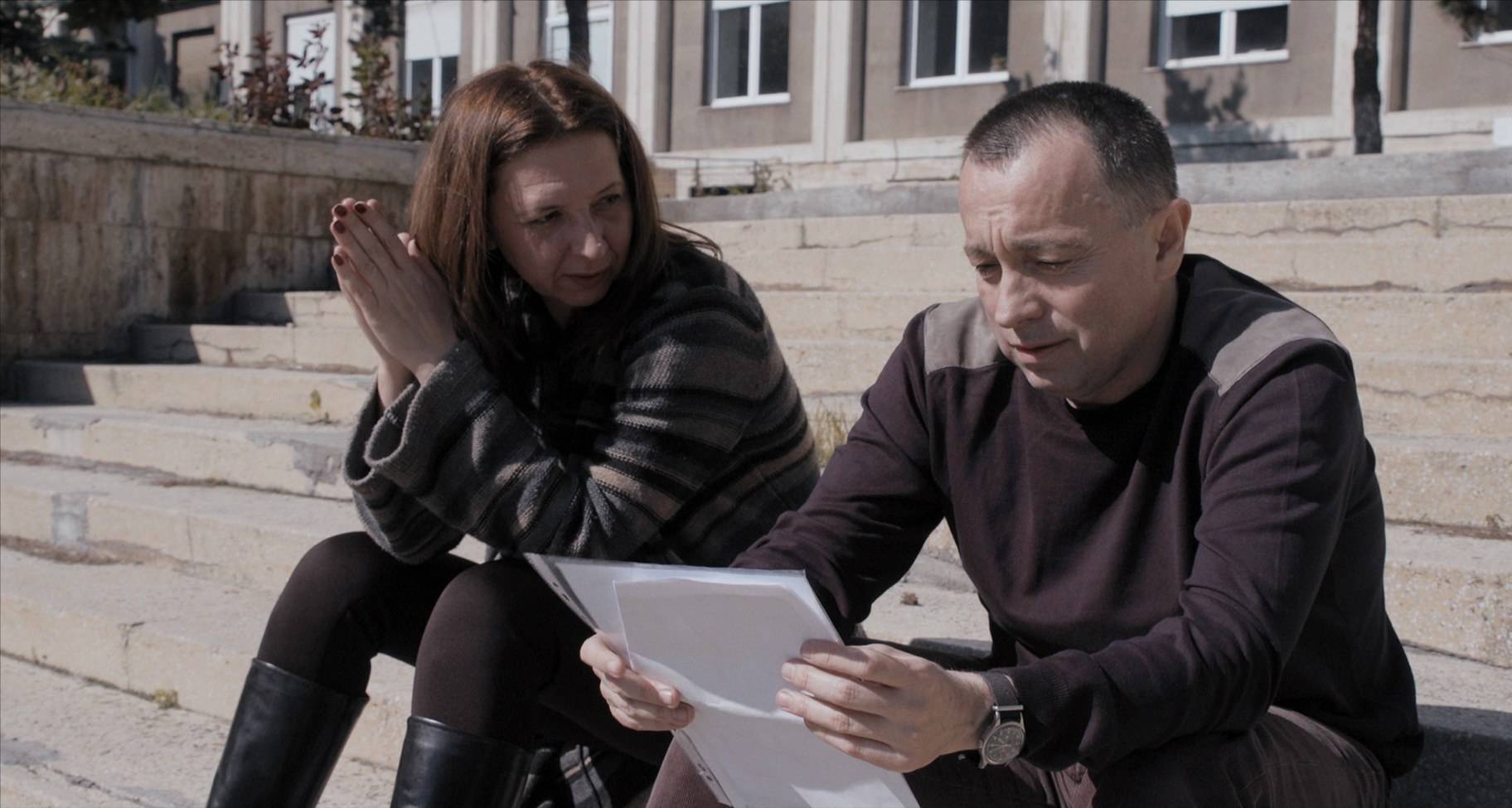 “[Voiculescu] was open — he and his very young team — and they said, ‘Listen, one of our main goals now is to bring transparency to this ministry,’” Nanau says.

Against popular opinion, Voiculescu allowed Nanau and his team to film inside the health ministry.

“He didn't owe anybody anything, because he was from outside the system. [It] made it possible for him to say, ‘I don't care. Let's be transparent.’”

Nanau says the documentary helps showcase the reverberating impact of the investigation and how it changed the course of Romanian society.

“It's a story that shows how democracy works, and how a collaboration and trust between citizens and professional press can really help a society to evolve,” Nanau says. “This incident and the investigations are basically a point of awakening … This film is remaining as a reminder for that point, even for the next generations.” 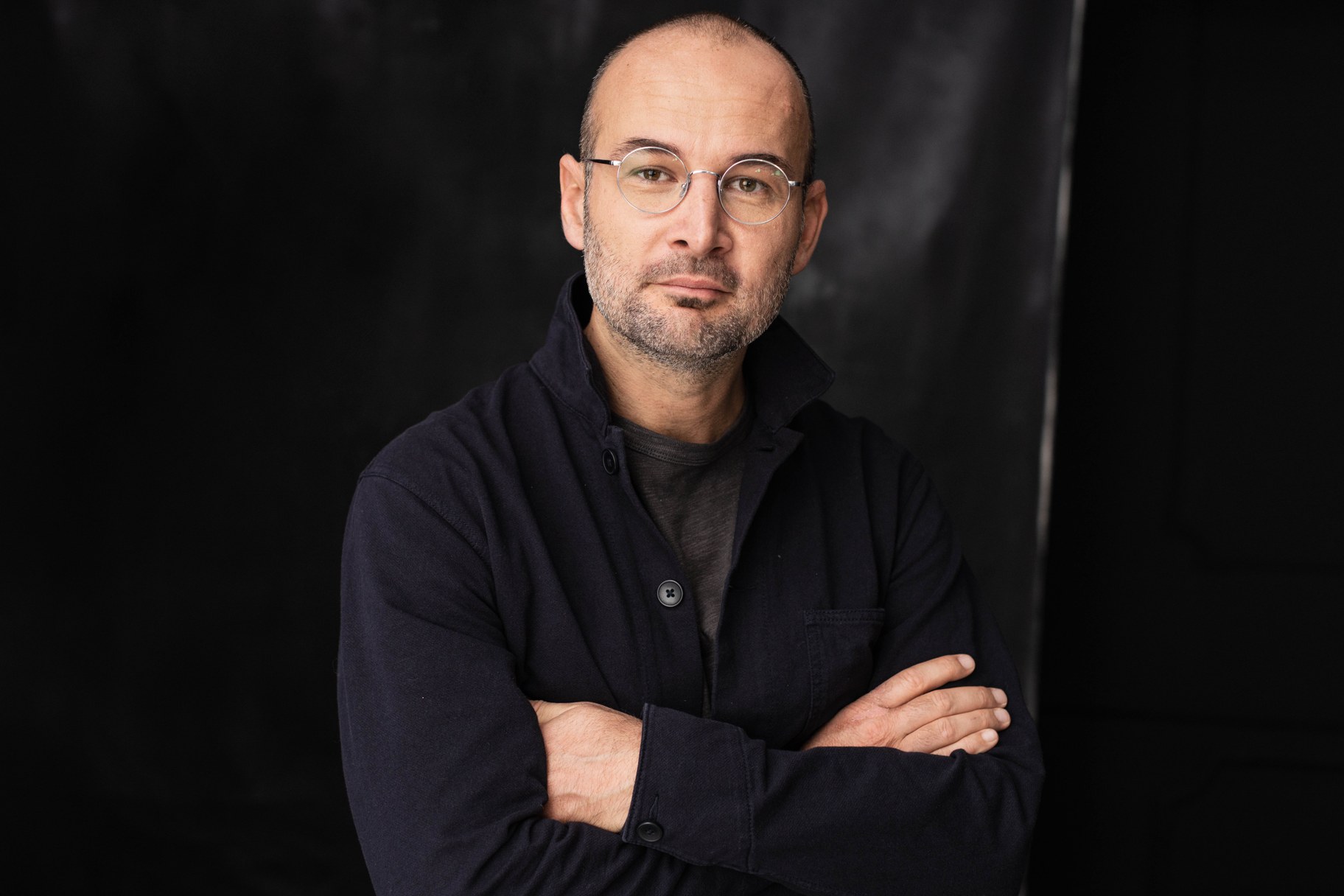 “It's a story that shows how democracy works, and how a collaboration and trust between citizens and professional press can really help a society to evolve,” Alexander Nanau says about his film “Collective.” Photo courtesy of Magnolia Pictures.

“It’s a little overkill to pause, as opposed to what the EU did with a similar side effect with AstraZeneca, which is just for now restrict it to using among older people,”...

In her new book, Stacy Michelson reveals that Americans eat more avocados on Super Bowl Sunday than any other day, and mochi ice cream was invented in LA.

ArcLight and Cinerama Dome are closing for good. Here’s a tribute to the beloved venues

The owners of ArcLight Cinemas and Pacific Theatres said on Monday that none of their locations would be returning after the COVID-19 pandemic. That means no more ArcLight...

Concert goers were rocking out at a nightclub in Romania in 2015, when a heavy metal band called Goodbye to Gravity was onstage. The liquor was flowing, the music was...