Will Jane Campion win Best Director at Oscars for ‘Power of the Dog?’ 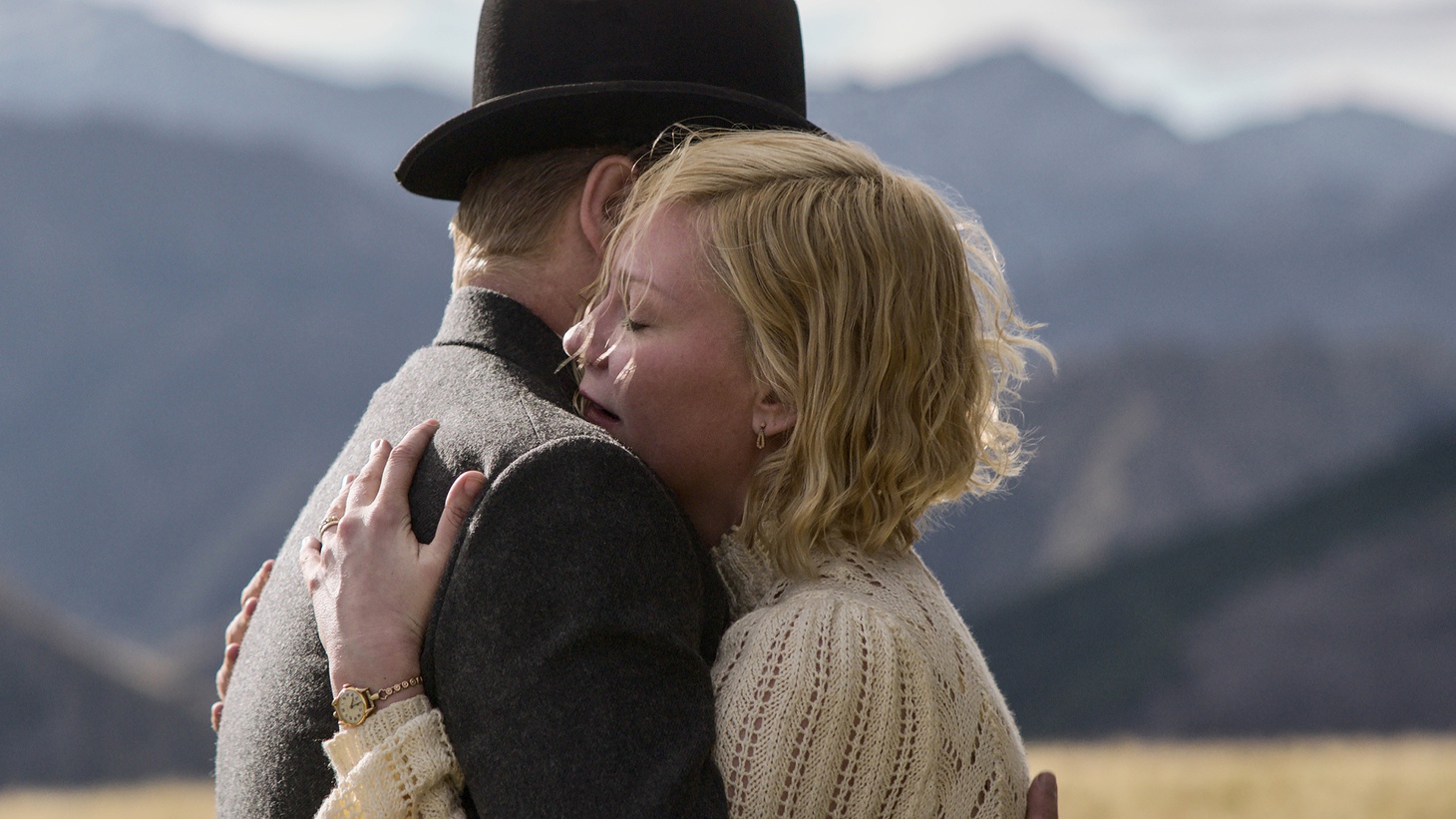 “The Power of the Dog” earned 12 Oscar nominations this year. Credit: Netflix.

Nominations are out today for the Oscars, which will take place on March 27. Ten films are up for Best Picture, including “Licorice Pizza,” “CODA,” and Netflix’s “The Power of the Dog.” Written, directed and produced by Jane Campion, “The Power of the Dog” received 12 nominations, which is more than any other film. KCRW also looks at the shortlists for Best International Feature and Best Actor in a Leading Role.

California’s indoor mask mandate is expiring on February 15 for vaccinated residents. Face coverings will still be required for unvaccinated people and those in LA.

Can CA community schools meet the needs of families? How it might play out

California has committed $3 billion to convert thousands of its public schools into community schools — which aim to meet the needs of both students and their families — in...

Will Jane Campion win Best Director at Oscars for ‘Power of the Dog?’

Ten films are up for Best Picture at the Oscars, including “Licorice Pizza,” “CODA,” and Netflix’s “The Power of the Dog.” KCRW looks at highlights from the nominations.