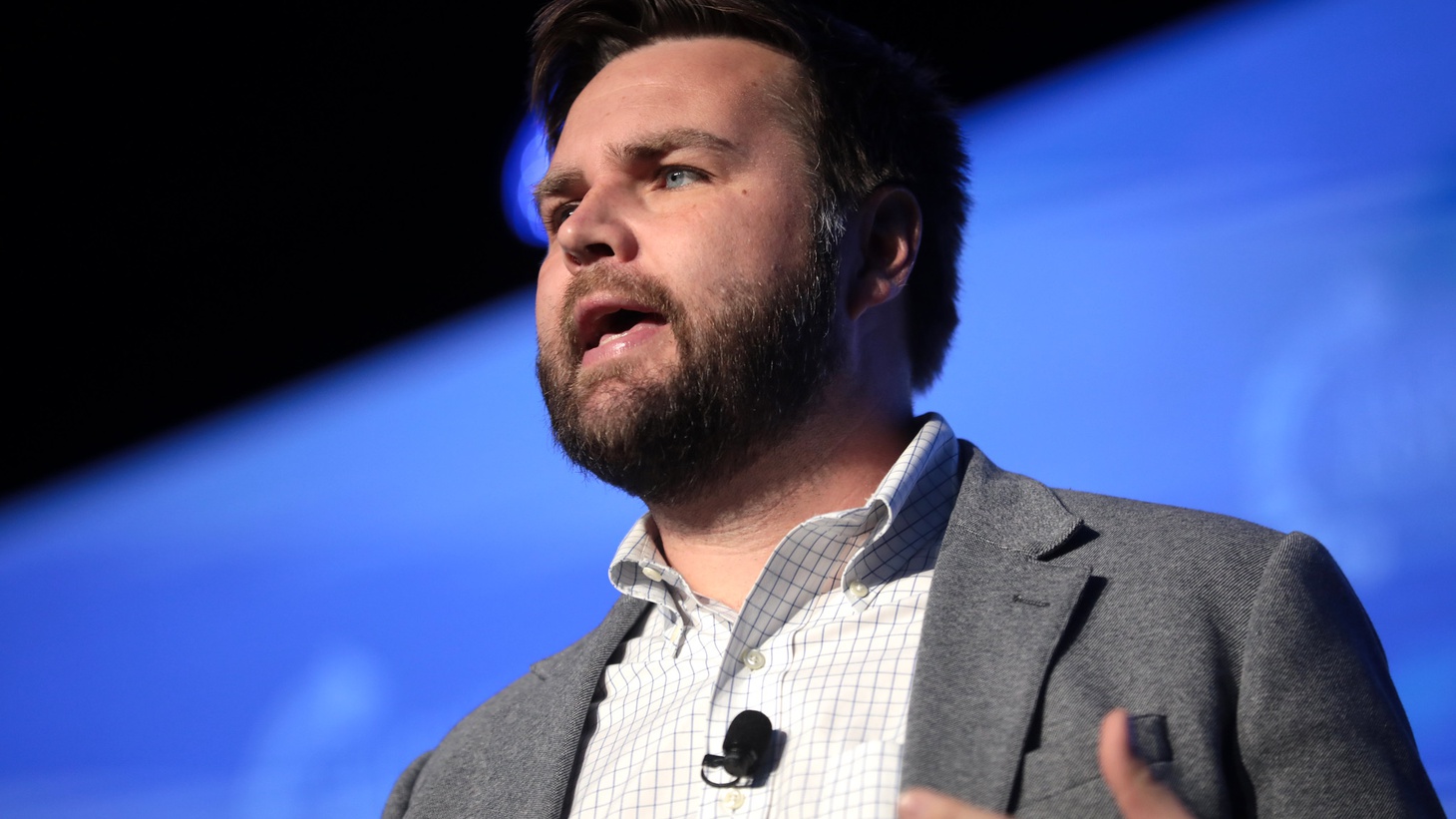 J.D. Vance speaks with attendees at the 2021 Southwest Regional Conference hosted by Turning Point USA at the Arizona Biltmore in Phoenix, Arizona. Photo by Gage Skidmore.

Writer J.D. Vance exploded onto the literary and political stage with his best-selling memoir “Hillbilly Elegy.” He grew up in a collapsing Rust Belt town in Ohio, raised by his grandmother while his mother battled an opioid addiction. He later joined the Marines and graduated from Yale Law School. Today, his story is well known, but when his memoir came out in summer 2016, Vance became an intermediary between coastal liberal enclaves and the working class supporters of then-Republican presidential candidate Donald Trump.

Now Vance is a Republican candidate for the Senate in Ohio, and he appears to have made a dramatic political transformation, modeling himself as a junior Donald Trump figure. Journalist Simon van Zuylen-Wood dove into Vance’s apparent transformation for the Washington Post Magazine.

Tired hospital staff must balance when to pick up extra shifts v. when to stay home

An influx of patients is straining already short-staffed hospitals, and some have canceled elective surgeries, including Providence Holy Cross Medical Center in the San...

“Hillbilly Elegy” author JD Vance is a GOP candidate for the Senate in Ohio, and he appears to have modeled himself after Donald Trump.

A perennial plant will last many seasons, often growing more robust as years go by. Here are tips on growing them in your home garden.