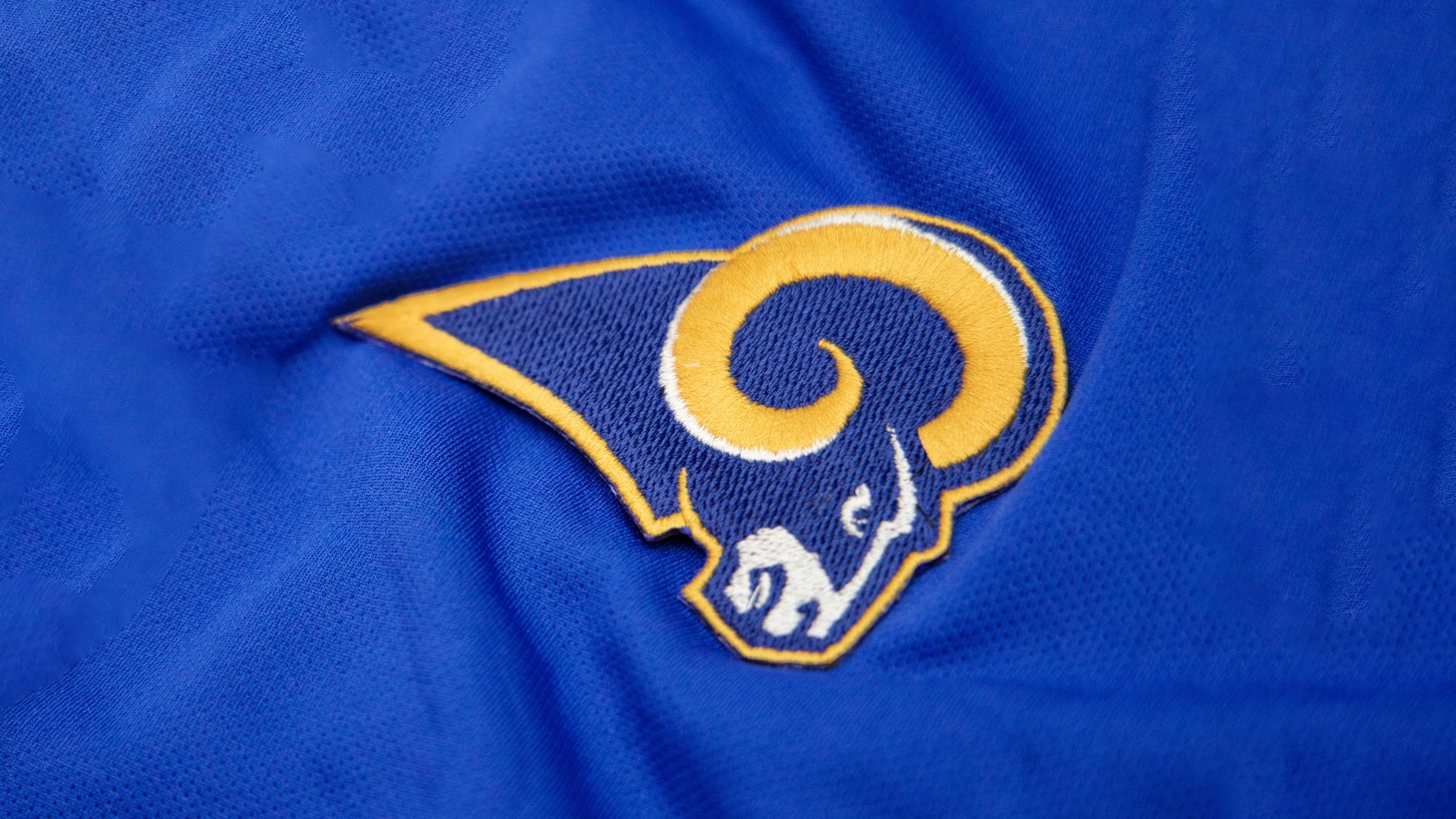 The Rams will still go to the NFL playoffs, despite losing to the San Francisco 49ers over the weekend. Photo by Shutterstock.

It was a tough weekend for LA football in two nail-biting overtime games. The LA Rams were set to coast to victory against the San Francisco 49ers, at least until the Bay Area team clawed their way back from a 17-point deficit and won in overtime. The Rams still head to the NFL playoffs, but the Chargers weren’t so lucky, losing to the Las Vegas Raiders in overtime. Also, Randy and Jason Sklar share an ode to actor and comedian Bob Saget, who died on Sunday.