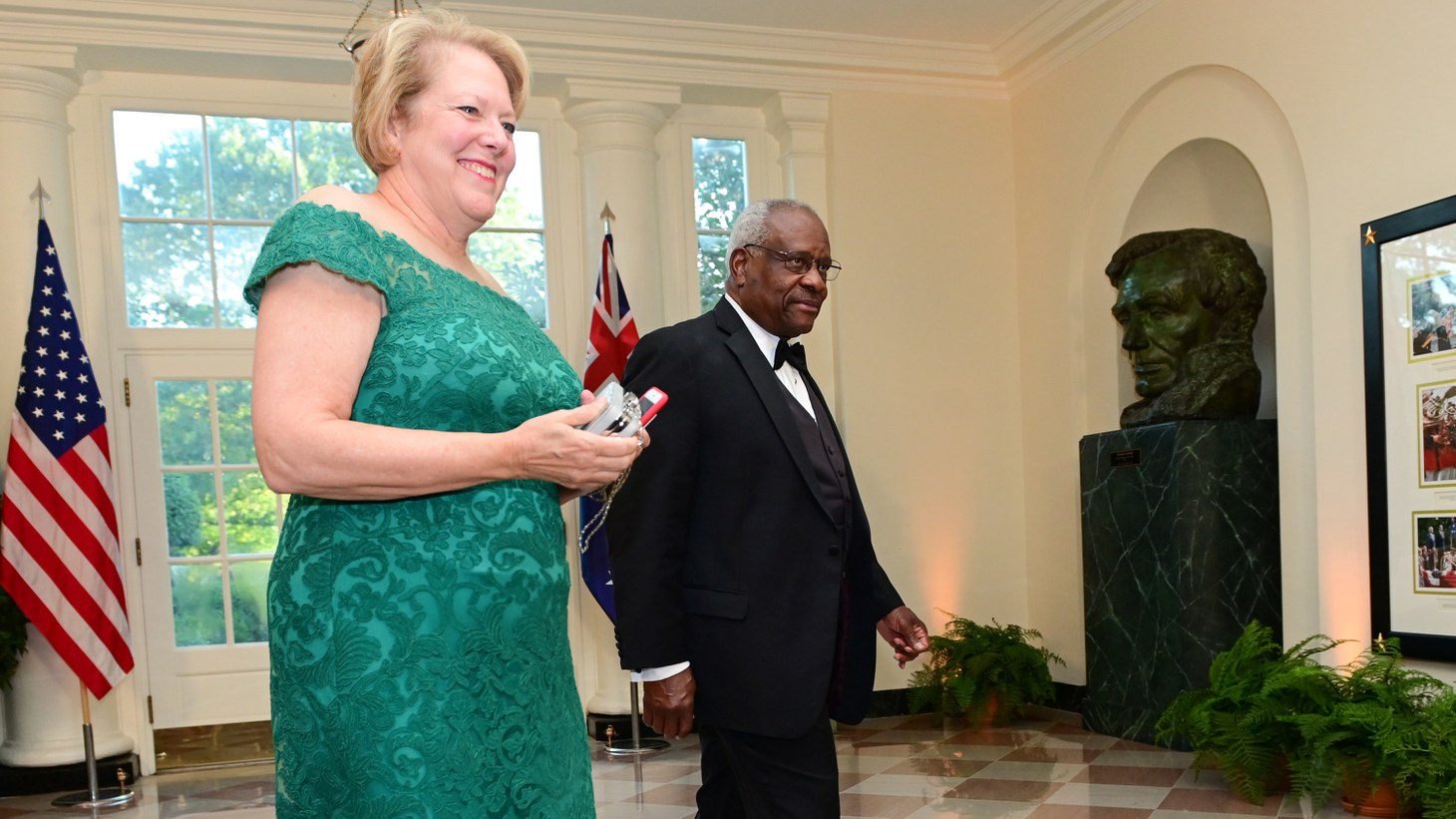 On Monday, a federal judge in California ruled that former President Trump likely committed felonies in his effort to overturn the 2020 election. Judge David Carter said “the illegality of the plan was obvious,” and that the actions of Trump and one of the lawyers advising him (former Chapman University Law School dean John Eastman) amounted to “a coup in search of a legal theory.”

Plus, for nearly a week, Washington has been consumed by text messages of Ginni Thomas, attorney and wife of Supreme Court Justice Clarence Thomas. In the correspondence, she urged White House Chief of Staff Mark Meadows to overturn the results, and rattled off right-wing fringe conspiracy theories and misinformation about the 2020 election, calling it  “the greatest Heist of our History.”