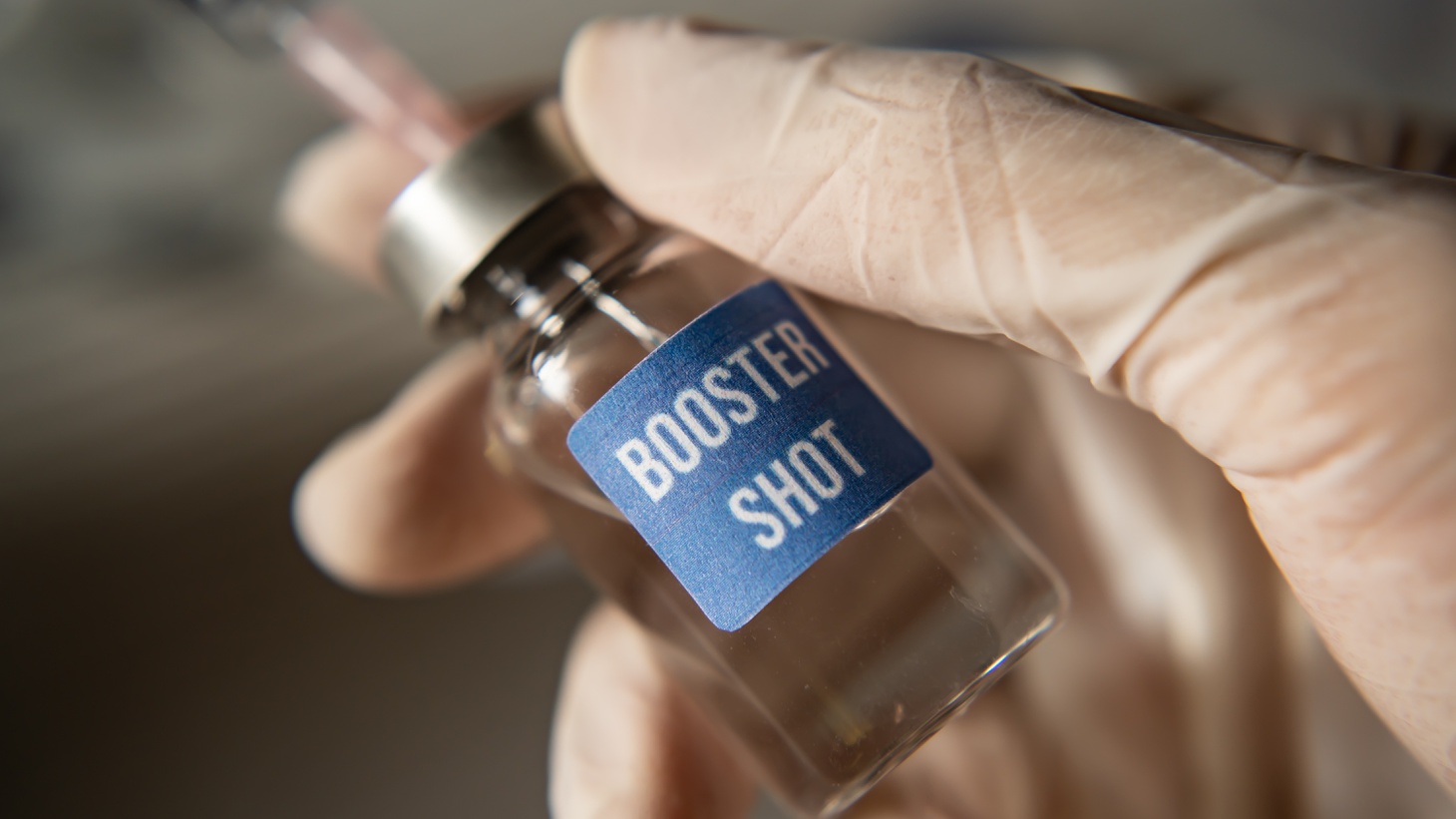 “The biggest bang for the buck is trying to get as many people as possible getting three shots, and not really hemming and hawing as much over a fourth shot. Except … the older you are, the more you would stand to benefit,” says Dr. Peter Chin-Hong, UCSF professor of medicine. Photo by Shutterstock.

Today the Food and Drug Administration authorized a second booster shot of Pfizer and Moderna vaccines for people ages 50 and older, plus some people who are immunocompromised. Meanwhile, the CDC warns that the subvariant of Omicron, called BA.2, is now the most dominant strain of COVID in the U.S.

To show that a fourth COVID vax shot is necessary, the FDA cited a study looking at more than 500,000 Israelis ages 60-100, and survival rates were high regardless of whether they got three or four shots, says Dr. Peter Chin-Hong, professor of medicine who specializes in infectious diseases at the University of California, San Francisco.

The U.S. decided to draw the line at age 50 because it has a more diverse population than Israel, he says. “And they wanted … this [to] be as equitable as possible, particularly for vulnerable populations. So you may be a 50-year-old who hasn't had a lot of access to health care, traditionally you have multiple medical comorbidities, and that may be in biological age to some of the people in the study.”

Meanwhile, many Americans still haven’t gotten the original booster, so there lies the problem, says Chin-Hong.

“The biggest bang for the buck is trying to get as many people as possible getting three shots, and not really hemming and hawing as much over a fourth shot. Except … the older you are, the more you would stand to benefit.”

“It seems that the third shot is the magic number, it's a lucky charm. … That third shot [is] reminding the immune system a few months after your one-two punch, it carries you for a lot longer. And that's because our memory T cells and B cells … they get enlisted even if the enemy comes several months after that shot, as opposed to antibodies … which definitely wane up to five to six months.”

He emphasizes that a third shot robustly protects you from hospitalization and serious disease, though you could still get a breakthrough infection if your last shot happened five to six months ago.