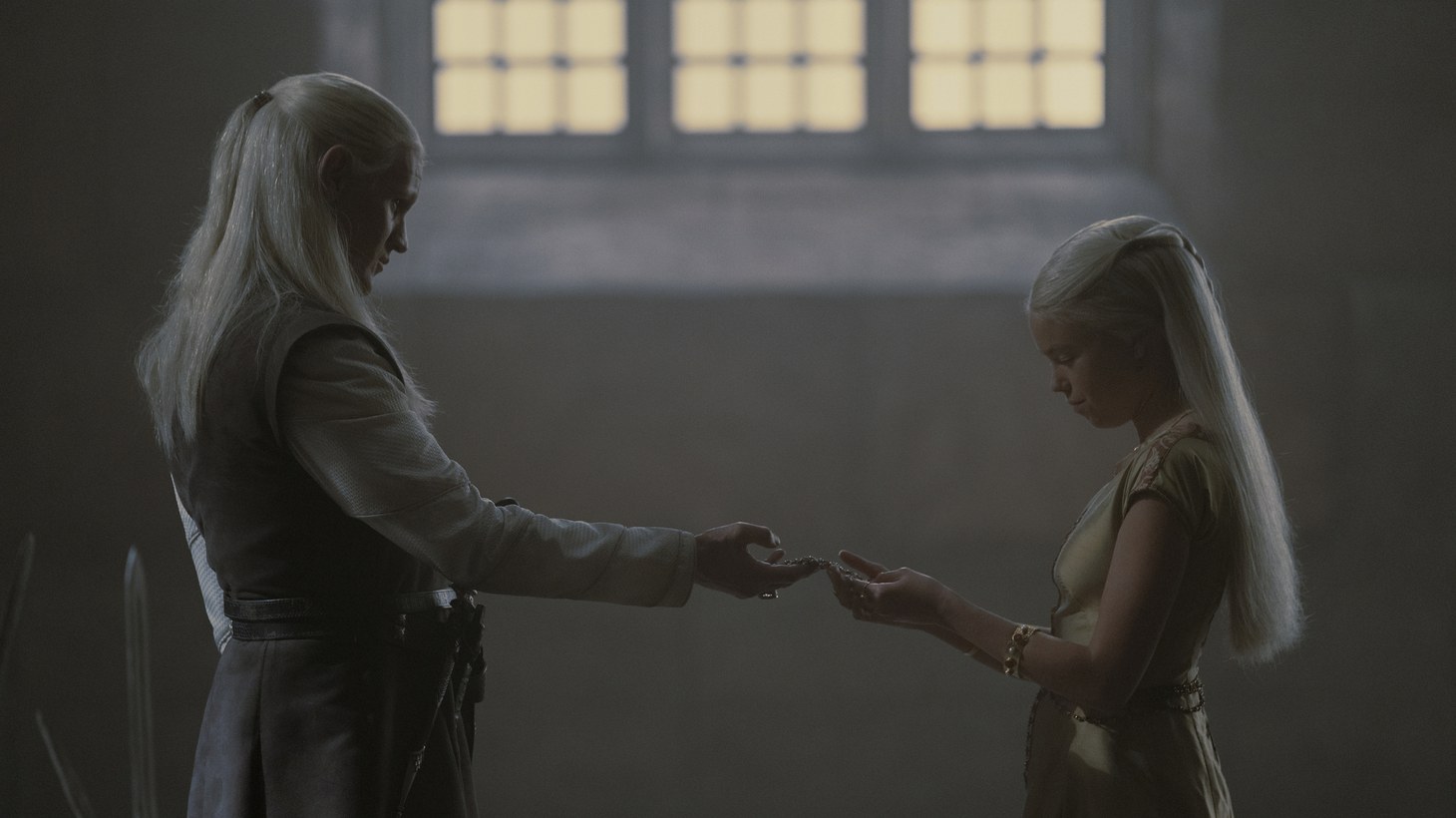 Two franchises have made much anticipated and expensive returns to the screen: “Game of Thrones” and “The Lord of the Rings.” HBO’s “House of the Dragon” takes viewers some 200 years before the events of the original show, tracing House Targaryen’s eventual collapse. “The Rings of Power” (Amazon Prime Video) is set thousands of years before “The Hobbit” and the original “LOTR” trilogy. Can either series deliver on sky-high expectations from fans and the TV industry?

“House of the Dragon” is currently winning over Joelle Monique, freelance critic and podcast producer at iHeart Radio.

“It looks like we're mostly focusing on dragons and the familial intrigue, and I think that makes it feel fresh. I was worried that we're gonna get a ‘Game of Thrones’ part two. This is completely different. It works really well because I'm invested instantly in all of these people, specifically because it's so many women at the forefront. … It's all women just being out here like fire and brimstone, doing what they need to do to survive. And I really love it,” Monique says. 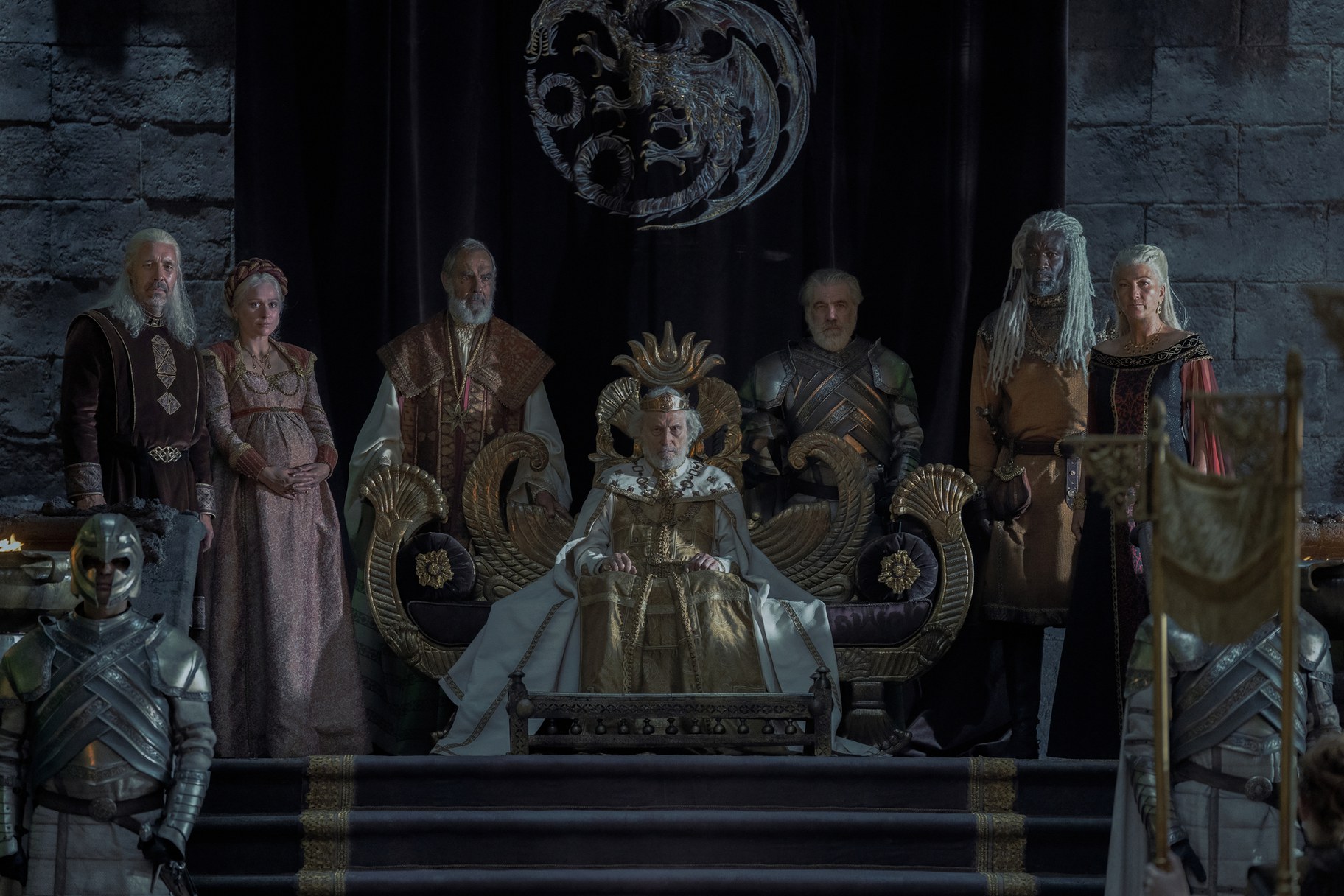 “It looks like we're mostly focusing on dragons and the familial intrigue, and I think that makes it feel fresh. I was worried that we're gonna get a ‘Game of Thrones’ part two. This is completely different,” says Joelle Monique, freelance critic and podcast producer at iHeart Radio. Photo by Ollie Upton/HBO.

Lisa Woolfork, professor of English at the University of Virginia, says “House of the Dragon” is intent on fixing things that went wrong with “Game of Thrones.”

“There was a lot of critique that cis women viewers were never the ones who were the target audience for the way that sex was portrayed on ‘Game of Thrones.’ In the very first episode [of ‘House of the Dragon’], I think they do switch that around. But that birthing scene … it was meant to … draw the connections between the battles that women must fight with their bodies. … It makes me wonder if Dobbs [decision from the Supreme Court] had come down earlier, if they would have gone about it that same way,” says Woolfork. 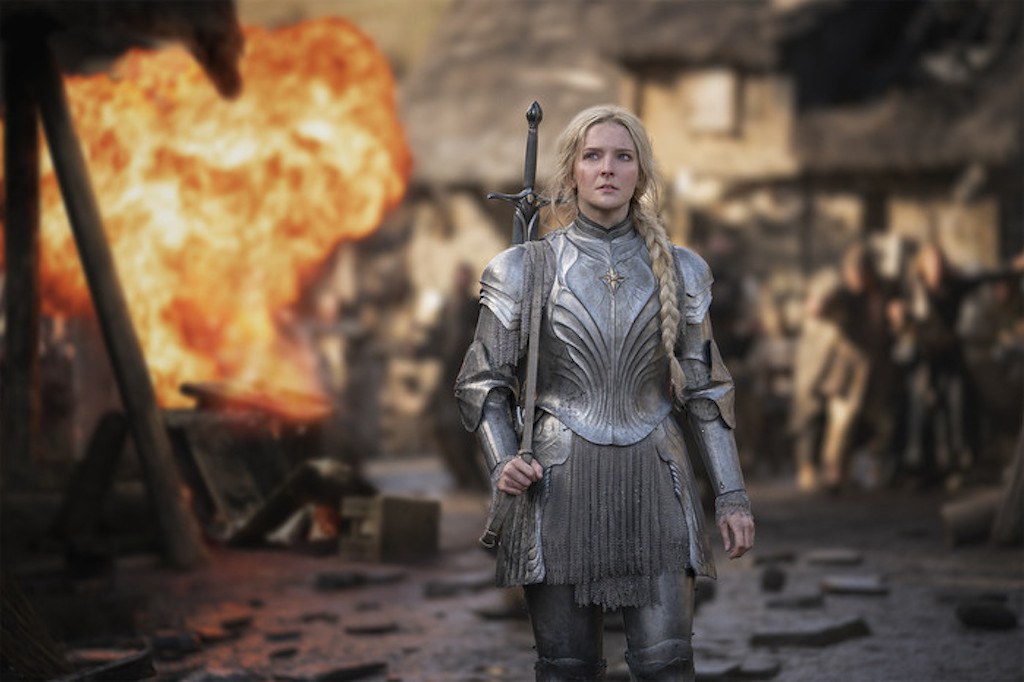 Meanwhile, “The Rings of Power” explains the origin of Middle Earth, where the “Lord of the Rings” takes place. Does it successfully translate the film to the small screen?

Woolfork says yes: “Just saying that this is the most expensive television show ever made — is already a draw. … It just goes to show, in the particular time in which we're living now, that there is such a robust need for fantasy and escape.”

Monique is having fun watching the show so far. “You could just listen to the dialogue and feel so satisfied. It's so beautiful. … There's new characters that [author] Tolkien never conceived of. … It is so, so, so much fun and scary. And then the action is so good.”