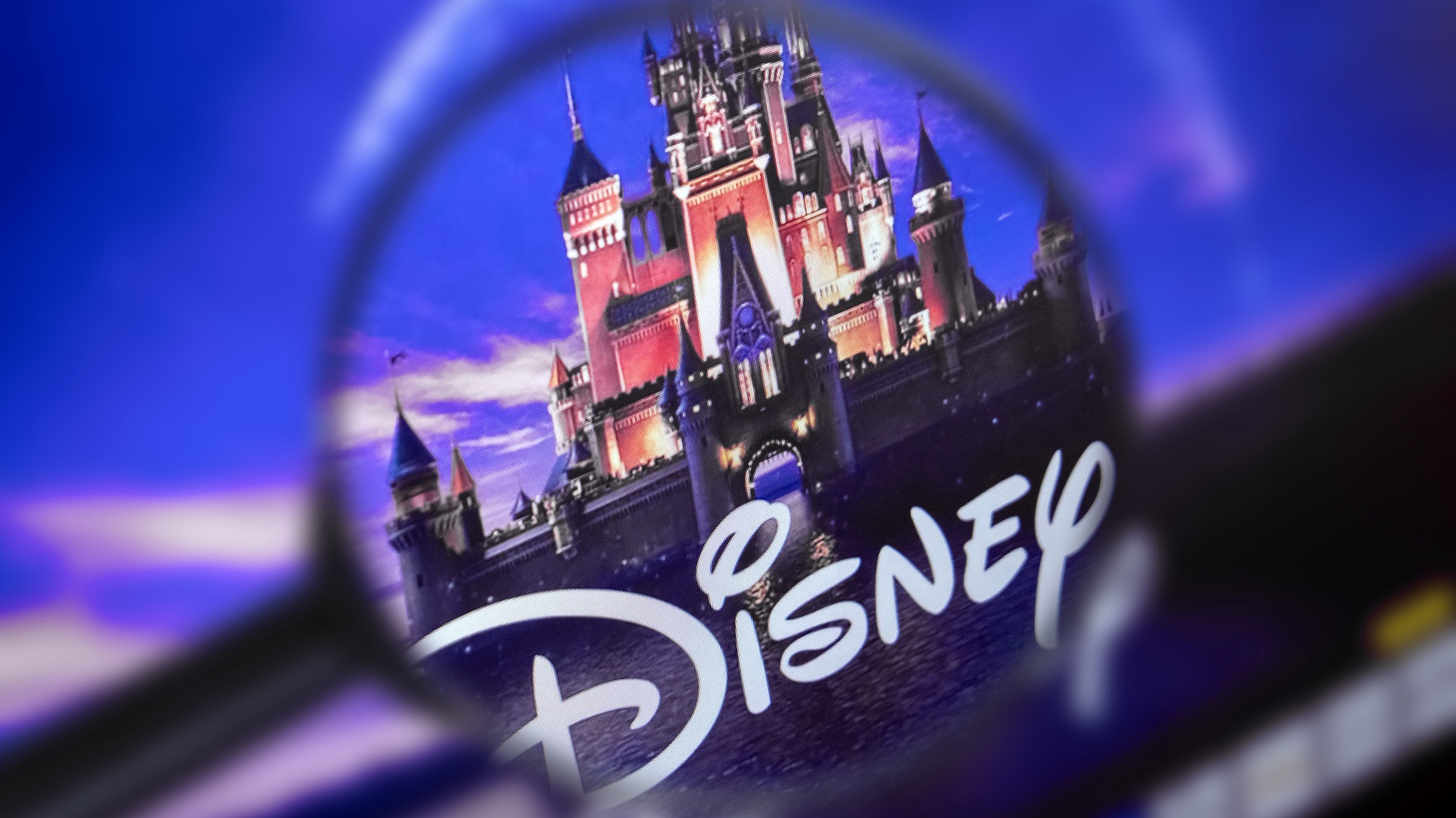 Disney should be stripped of its special self-governing power that’s been in place since the 1960s, argues Florida Governor Ron DeSantis. Photo by Shutterstock.

Florida Governor Ron DeSantis is asking state lawmakers to strip Disney of special self-governing power that’s been in place since the 1960s. It’s the latest move in a month-long fight between the conservative governor and the Burbank-based entertainment company, stemming from the new “Don’t Say Gay” law that bans public schools from teaching young kids about gender identity and sexual orientation.

It also puts the famously apolitical Disney in the middle of America’s hyper-partisan culture wars, with the religious right and conservative media going after what they say is Disney’s “woke” corporate culture, while the left criticizes Disney for prioritizing business interests over the rights of the company’s employees.

Ditching the mask on public transit? Make sure area is ventilated

A Florida federal judge has struck down the mask mandate for public transportation riders. But in certain situations when traveling, it’s recommended to keep your face...

Florida Gov. Ron DeSantis is asking state lawmakers to strip Disney of special self-governing power that’s been in place since the 1960s.

Showtime’s “The First Lady” reveals the private lives of Michelle Obama, Eleanor Roosevelt, and Betty Ford, and how they navigated expectations in the White House.

The chaotic route to turning ‘Mad Max: Fury Road’ into a masterpiece

“Mad Max: Fury Road” is considered by critics as one of the greatest action movies of all time. But during filming, there were near deaths and fights between the two stars.