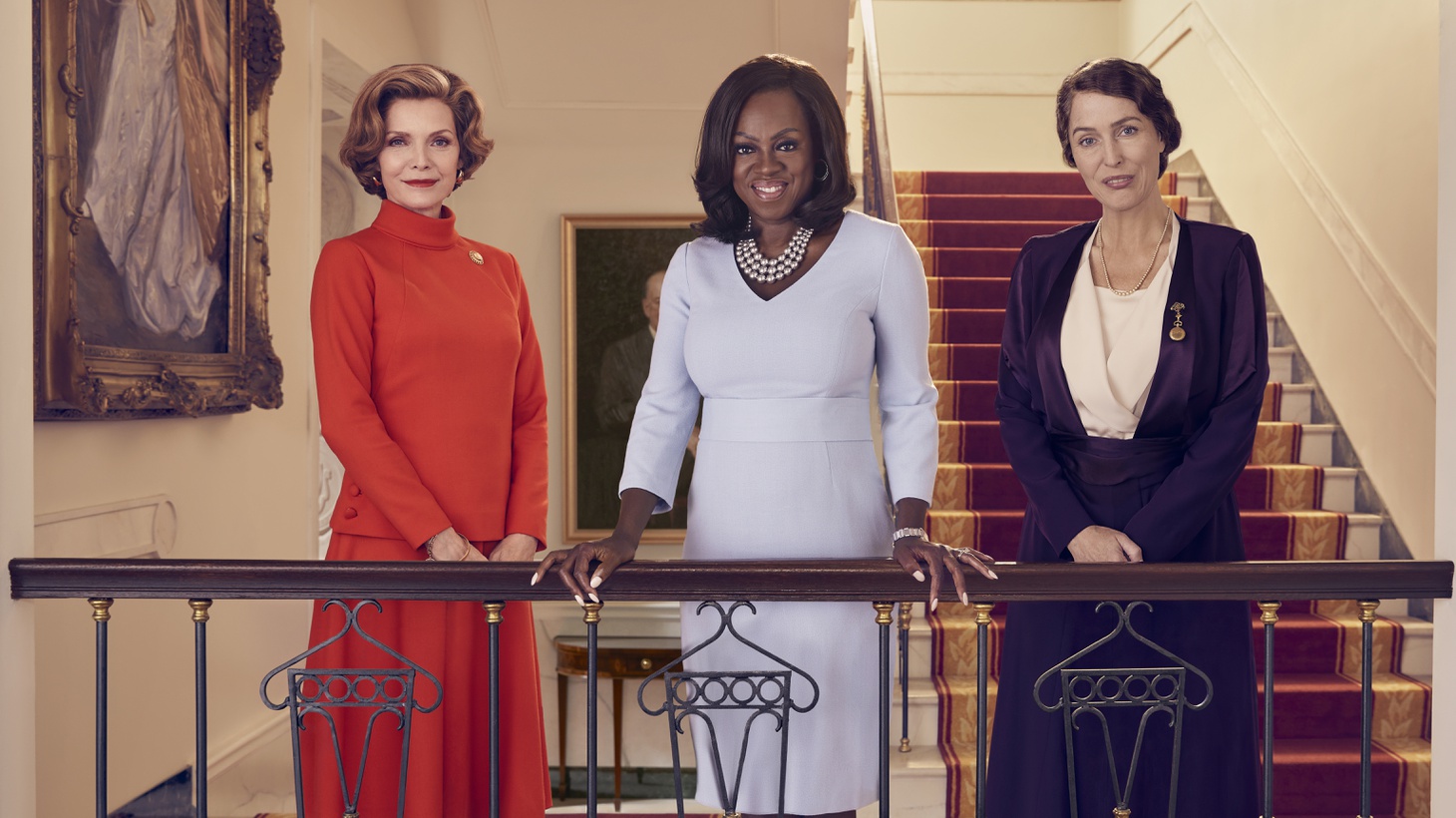 Showtime’s “The First Lady” focuses on the private lives of Michelle Obama (Viola Davis), Eleanor Roosevelt (Gillian Anderson), and Betty Ford (Michelle Pfeiffer). They came from different socioeconomic backgrounds and lived in the White House at different times, but the series shows parallels between each woman.

Why did showrunner Cathy Schulman choose these three specifically? She tells Press Play that it started with Michelle Obama, who she believes has become the most beloved of all first ladies.

“It seemed important to analyze where the roots of her experience in the White House, which was really defined by attempts at desegregation and anti-racism, where did it all begin? And that led us straight to Eleanor Roosevelt … who really did set the wheels in motion for desegregation in America … [and] the importance of women's voices. … That led us straight to the amazing Betty Ford who … had been incredibly vocal about alcoholism and drug abuse. … [She was also willing to] speak openly about breast cancer, which ultimately saved hundreds of thousands of American women,” she explains.

When all three women entered the White House, they were told to take a backseat to their husbands and not be outspoken. They all tried to buck the system in their own ways. 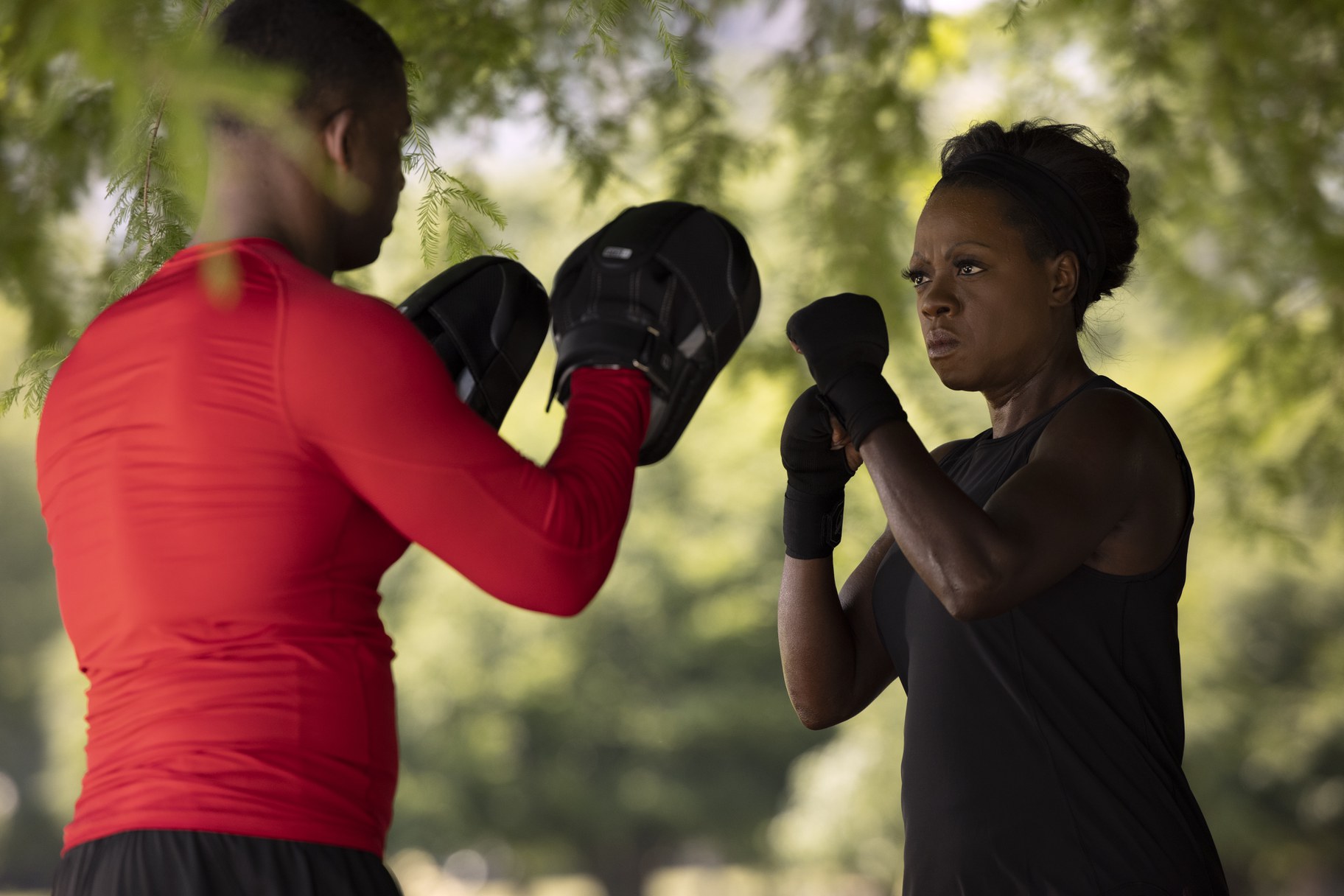 Michelle Obama was asked to fully sublimate her voice, says Schulman. “That's a pretty amazing thing to ask of a person as formidable as her. I mean, she was a successful career woman in her own right. And the fact that she was the first Black woman in this White House built by slaves, I think she struggled a lot with how much she really could rock the boat.”

Obama was constantly criticized, particularly for her attitude and supposed anger, Schulman notes. “I don't actually think she's an angry person at all. I feel that she had so many more cages around her.”

However, Betty Ford, a progressive Republican, was considered a threat by Dick Cheney and Donald Rumsfeld, says Schulman. “The traditional values and the traditional habits of a Republican first lady, in their minds, needed to be that she stood behind her man, and she threw dinner parties. … And the support she got for being open about breast cancer just put her at odds with her husband's own cabinet.”

Ford maintained her activism after she left the White House, and Roosevelt kept it up until she died. “Michelle Obama's is an incomplete story at the moment, so interesting to watch.” 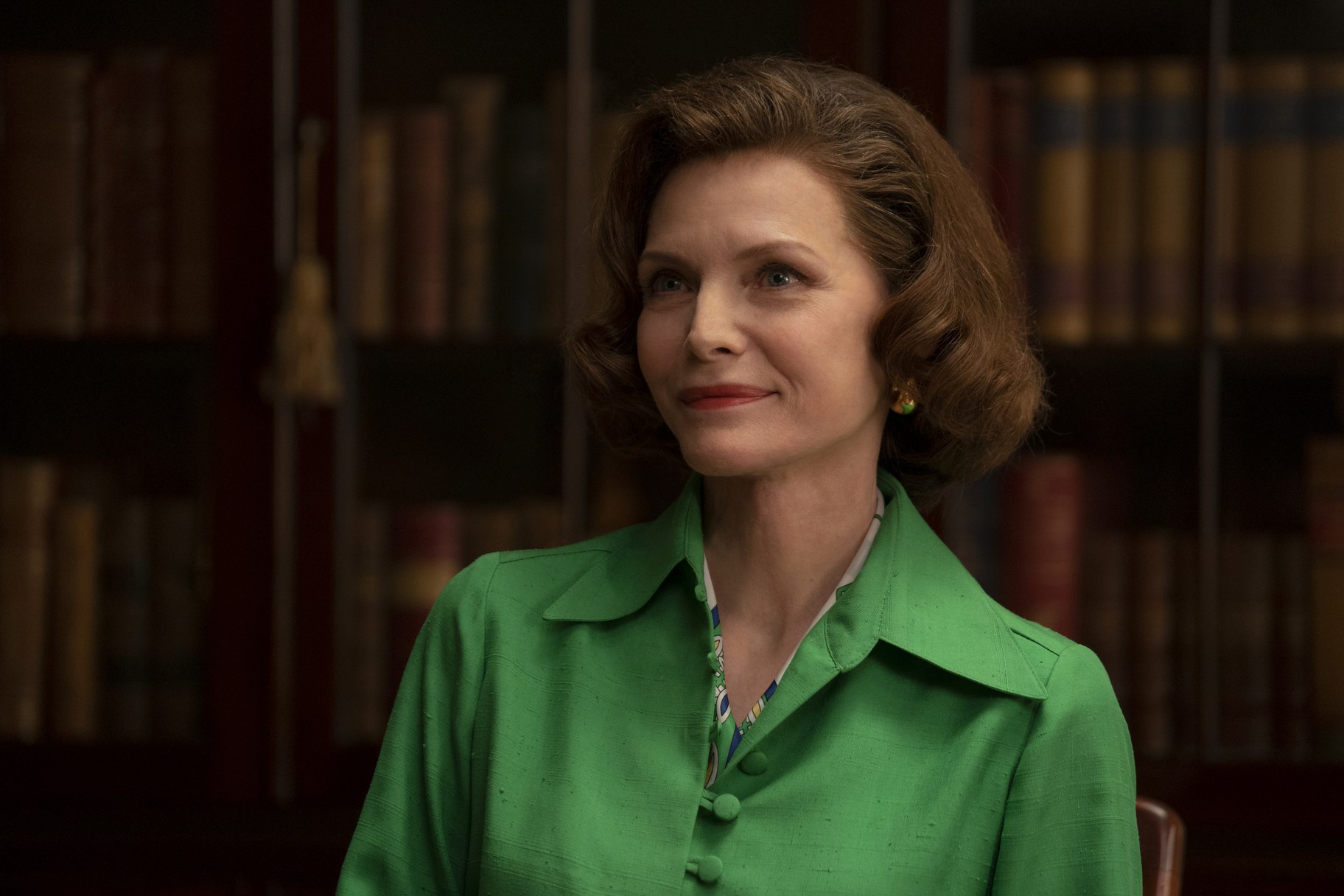 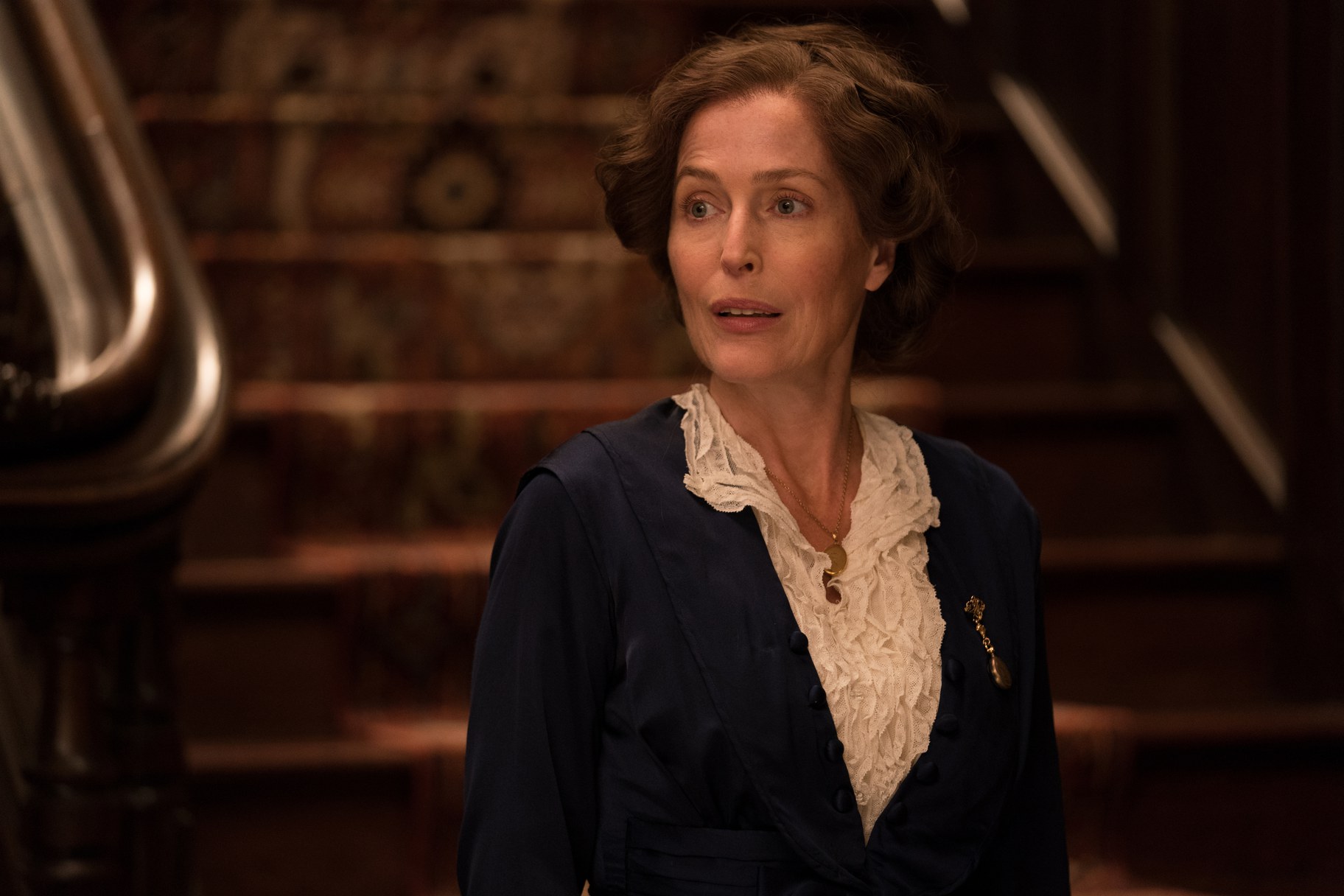 Ditching the mask on public transit? Make sure area is ventilated

A Florida federal judge has struck down the mask mandate for public transportation riders. But in certain situations when traveling, it’s recommended to keep your face...

Florida Gov. Ron DeSantis is asking state lawmakers to strip Disney of special self-governing power that’s been in place since the 1960s.

Showtime’s “The First Lady” reveals the private lives of Michelle Obama, Eleanor Roosevelt, and Betty Ford, and how they navigated expectations in the White House.

The chaotic route to turning ‘Mad Max: Fury Road’ into a masterpiece

“Mad Max: Fury Road” is considered by critics as one of the greatest action movies of all time. But during filming, there were near deaths and fights between the two stars.