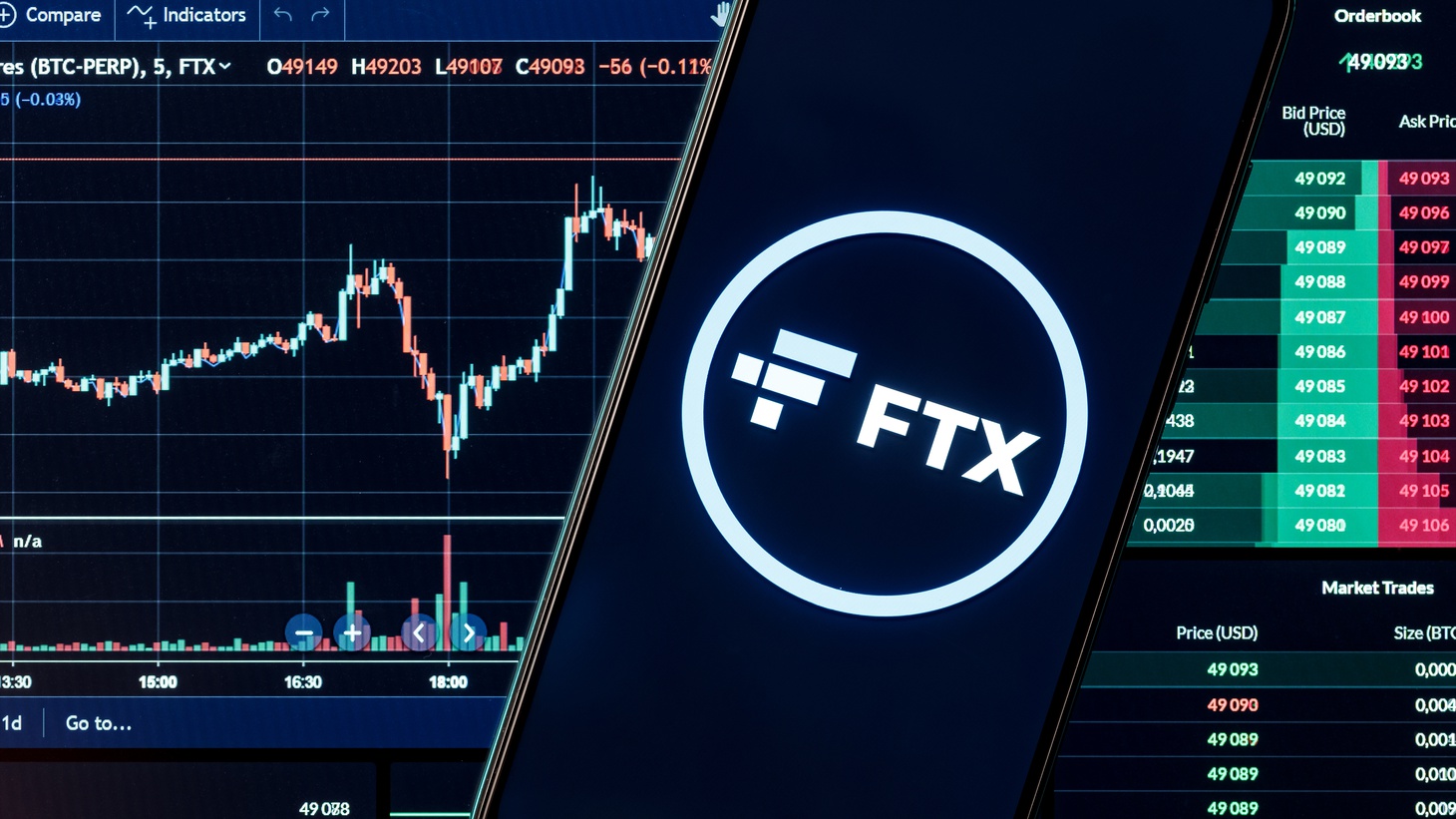 Cryptocurrency exchange FTX collapsed into bankruptcy earlier this month, then much attention turned to its now-disgraced leader Sam Bankman-Fried. Photo by Shutterstock.

When cryptocurrency exchange FTX collapsed into bankruptcy earlier this month, much of the attention turned to its now-disgraced leader Sam Bankman-Fried and the billions of dollars he and his company lost. It also turned to the philosophical ideology of “effective altruism,” which he regularly espoused. It’s based on using logic and data to effectively fix some of the world’s biggest problems that often go unseen. That includes giving money to charities that provide medical supplies in poor countries instead of similar charities doing the work in the U.S. In the wake of Bankman-Fried’s downfall, what happens to the effective altruism movement?

Too powerful? Ticketmaster has exclusive contracts with majority of top US arenas

Taylor Swift fans are devastated after major glitches crashed the Ticketmaster sale for her upcoming tour. The company is now under intense scrutiny.

What connection do evangelical Christians have with SCOTUS judges?

Another famous U.S. Supreme Court ruling was leaked in 2014. It was written by Justice Samuel Alito.

Disgraced FTX leader Sam Bankman-Fried is considered one of the founders of the effective altruism movement. Has it ever been successful?

This Thanksgiving, hear again from chefs and cookbook authors who spoke with Press Play. Try their recipes for spicy and sour tomatoes; Calabasas squash, tomatoes and queso...