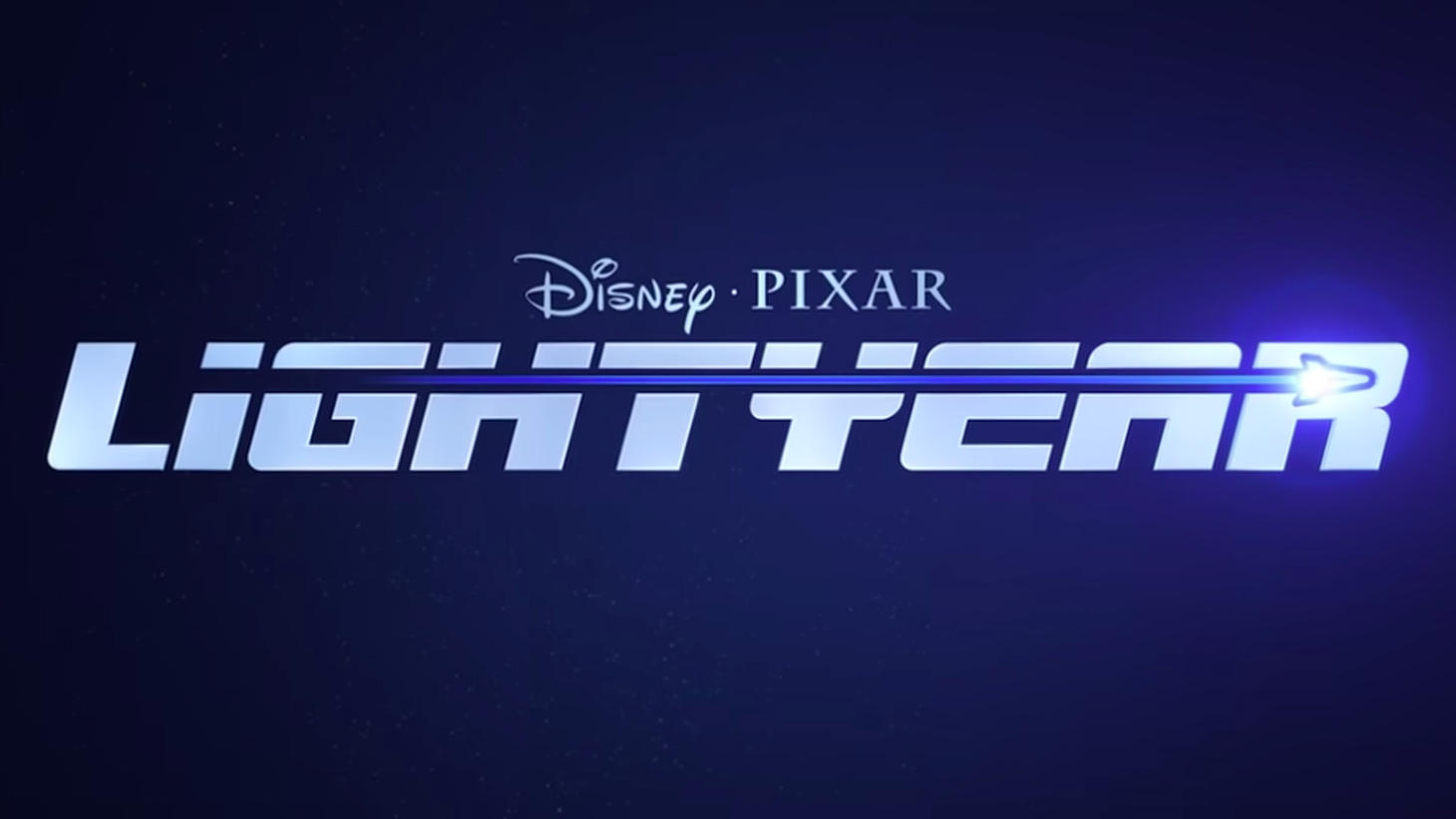 In “Lightyear,” Chris Evans is the voice of the famed astronaut from the “Toy Story” franchise. Credit: YouTube.

Critics review the newest film releases. “Lightyear” is the Pixar animation that tells the origin of astronaut Buzz Lightyear from the “Toy Story” franchise. “Cha Cha Real Smooth” is a romantic comedy about a bar mitzvah party host becoming friends with a young woman and her teenage daughter. “Official Competition” is a Spanish comedy about a millionaire businessman who hires two ego-driven people to make a film for him. “Spiderhead” is about prisoners who volunteer to be medical subjects for mind-altering substances, so they can shorten their sentences.