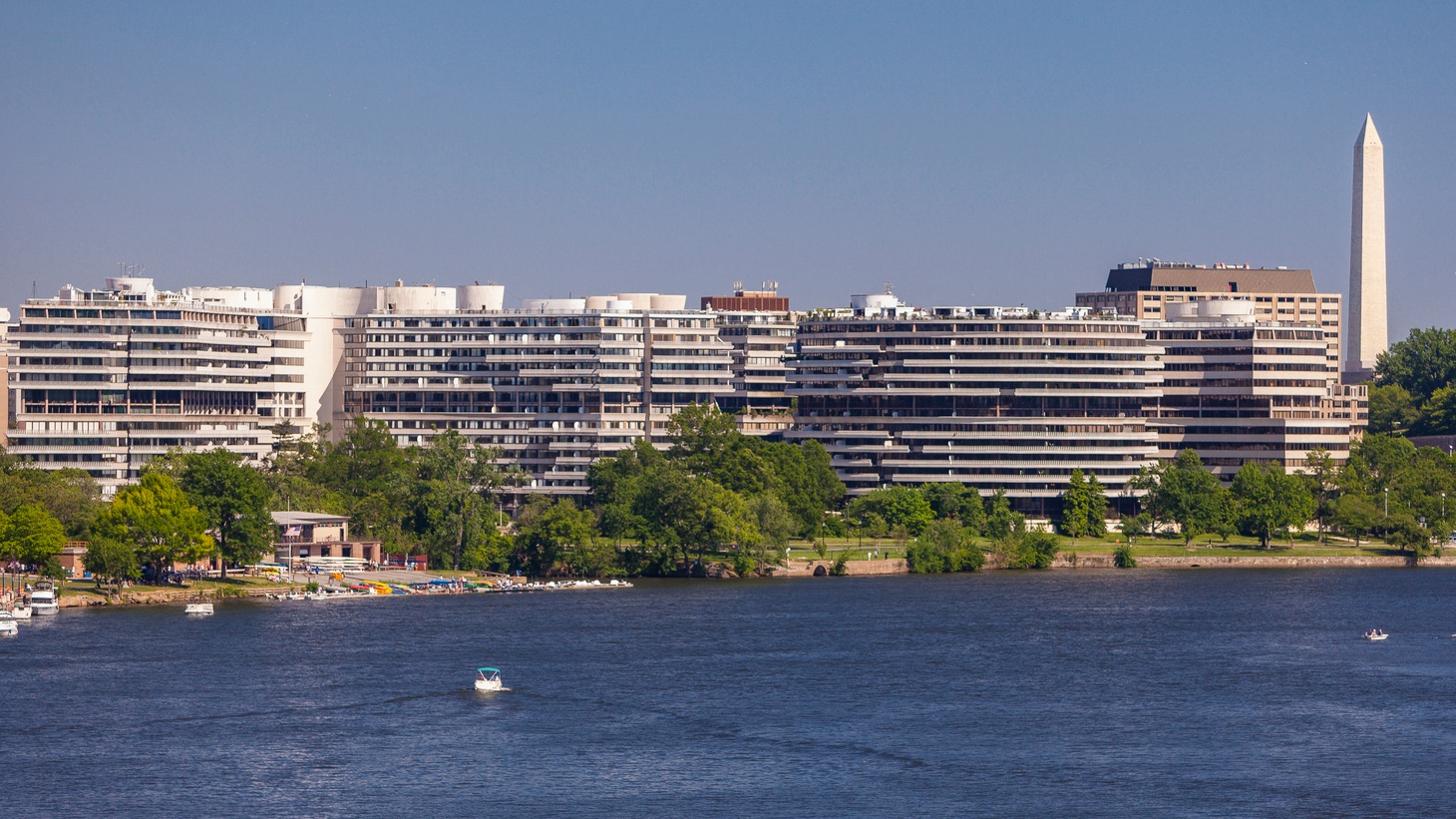 The Watergate hotel and condominium complex is located near the Potomac River in Washington, District of Columbia. A 1972 break-in at Watergate eventually resulted in the resignation of President Richard Nixon. Photo by Shutterstock

June 17 will be the 50th anniversary of when five men broke into the Democratic National Committee’s headquarters in Washington, D.C.’s Watergate office complex. President Nixon’s press secretary famously characterized it as a “third-rate burglary.” It was much more than that. The resulting cover-up ended a presidency, made celebrities of journalists, and saddled Americans with the suffix “-gate” for all future scandals.

Even now, half a century later, Americans are still learning new details, especially about one of Watergate’s more colorful characters, Martha Mitchell. She was the wife of disgraced Nixon attorney general and campaign manager John Mitchell. She reportedly took revenge against her husband at the height of Watergate, inviting Bob Woodward and Carl Bernstein to her Manhattan apartment to rifle through his papers. She told them, “Please nail him. I hope you get the bastard.”

Woodward recently recounted this story for the first time to his Washington Post colleague Manuel Roig-Franzia.