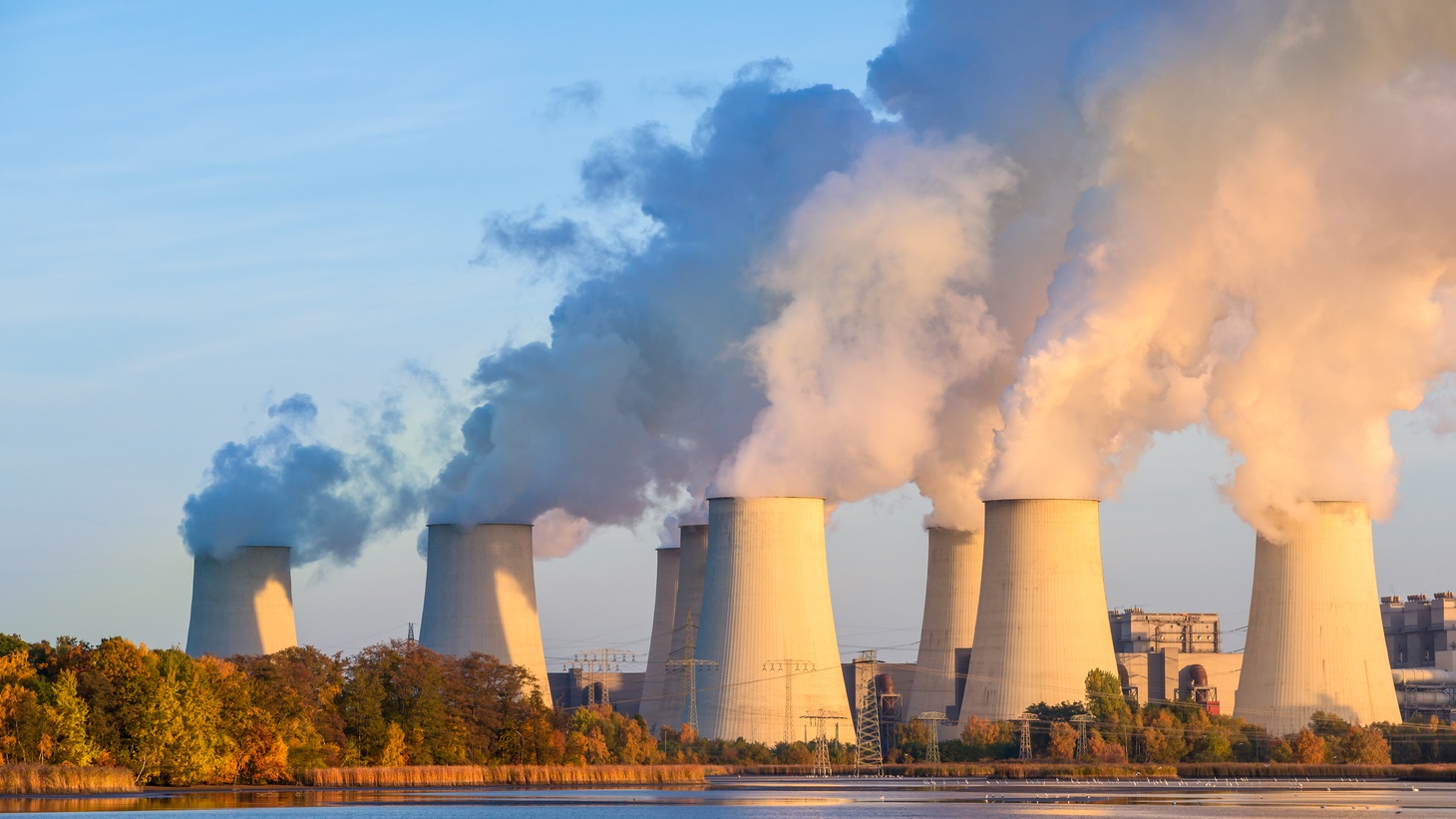 “I worked on carbon capture for a long time because I thought that was a good low-cost option. But it turned out not to be as competitive as many of us hoped,” says Kurt House, CEO of KoBold Metals. Photo by Shutterstock.

It was a big winner in the Inflation Reduction Act, the major environment and tax bill President Biden signed into law last week. The legislation includes generous tax breaks for facilities that use carbon capture technology, on top of $12 billion in investments already carved out in last year’s bipartisan infrastructure bill.

But Kurt House, CEO of a metals exploration company called KoBold Metals, says the government’s investment is not going toward sucking existing carbon out of the air, and it will lead to more oil and gas burning. House used to run a carbon capture company.

“CO2 has been used in what's called enhanced oil recovery for actually almost 50 years now. … When oil fields get old, mature, a lot of the oil has been pulled out of the ground, a lot of it remains, but it remains trapped in bubbles of oil, surrounded by water. And if you inject CO2 into that oil field, the CO2 dissolves into the oil, and you make this continuous solution of CO2 and oil that you can then produce, and you get extra oil out of the ground,” he explains.

With the Inflation Reduction Act (IRA), the government will essentially write direct checks to companies that are doing enhanced oil recovery, House says. The largest operation is currently in Wyoming and run by Exxon

House says the “most economic option” to solving climate change is finding precious metals to power batteries, which his company does.

“I worked on carbon capture for a long time because I thought that was a good, low-cost option. But it turned out not to be as competitive as many of us hoped.”

House is still pleased that the IRA passed.

“The inefficient subsidies for carbon capture are a modest price to pay for otherwise fantastic legislation that will do more to address climate change than probably any single law the United States has ever passed. … I just took the opportunity to point out that, after the fact, not all bills are perfect, and this is a technical matter.”