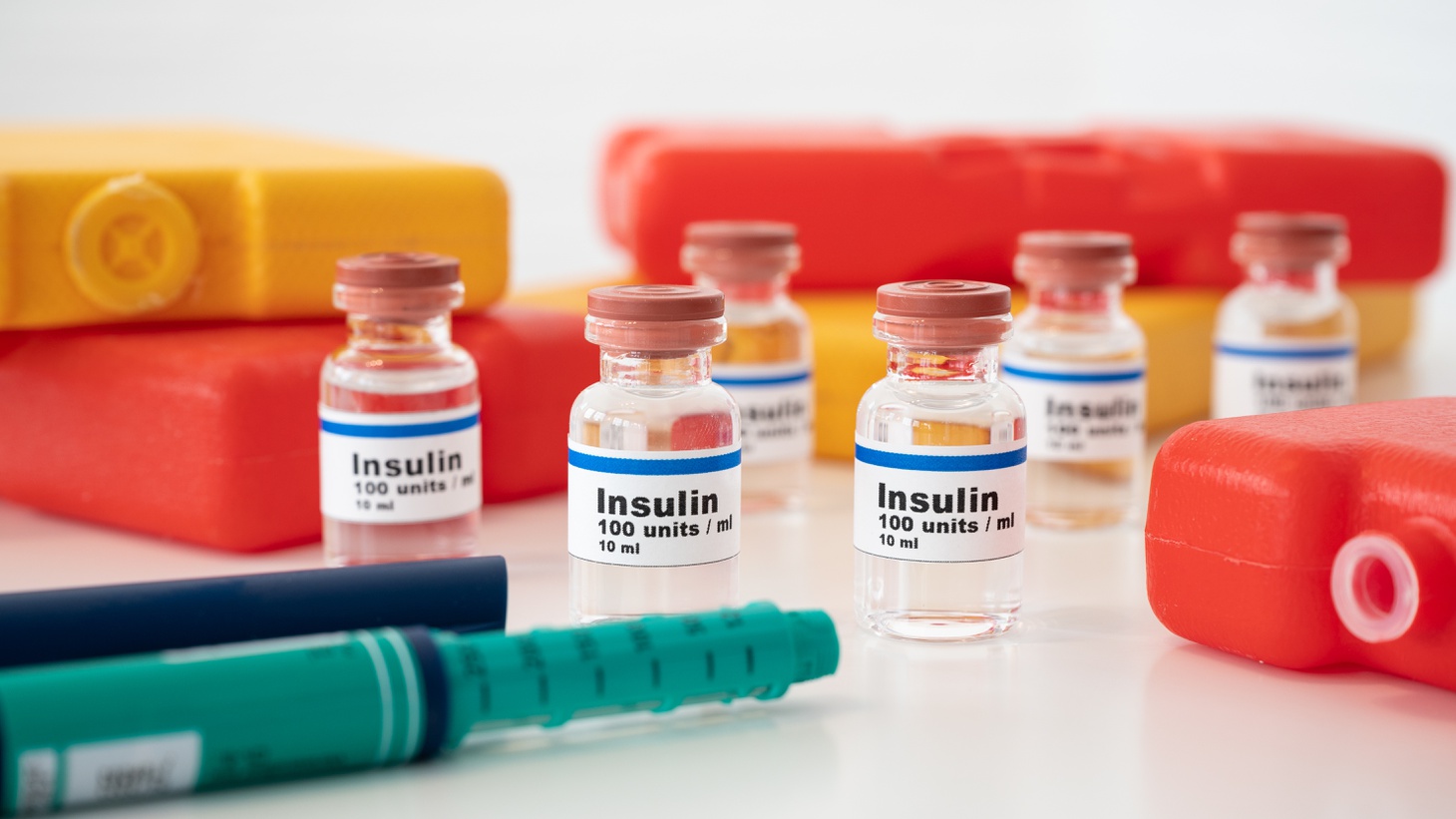 California will be the first state to make its own insulin, Gov. Gavin Newsom announced on Thursday: “The budget I just signed sets aside $100 million so we can contract and make our insulin at a cheaper price, close to at-cost.”

The state-produced diabetes drug could be available in two to three years and cost about $30 per vial, though it’d vary depending on details of your insurance plan, says Angela Hart, senior correspondent for Kaiser Health News.

“This really does try to significantly reduce the out-of-pocket costs that consumers are paying,” she says.

She notes that the state contract might go to a Utah-based company called Civica Rx, which entered the generic insulin market this year and is negotiating with the Newsom administration. How exactly it’ll be distributed to consumers is unclear right now, but it’ll be widely available over the counter.

Insulin is only the start too, as the state is planning to produce generic drugs across the board, Hart points out.

“Now it's going to target … drugs that might be in particularly short supply or might experience a significantly higher cost due to market failures.”