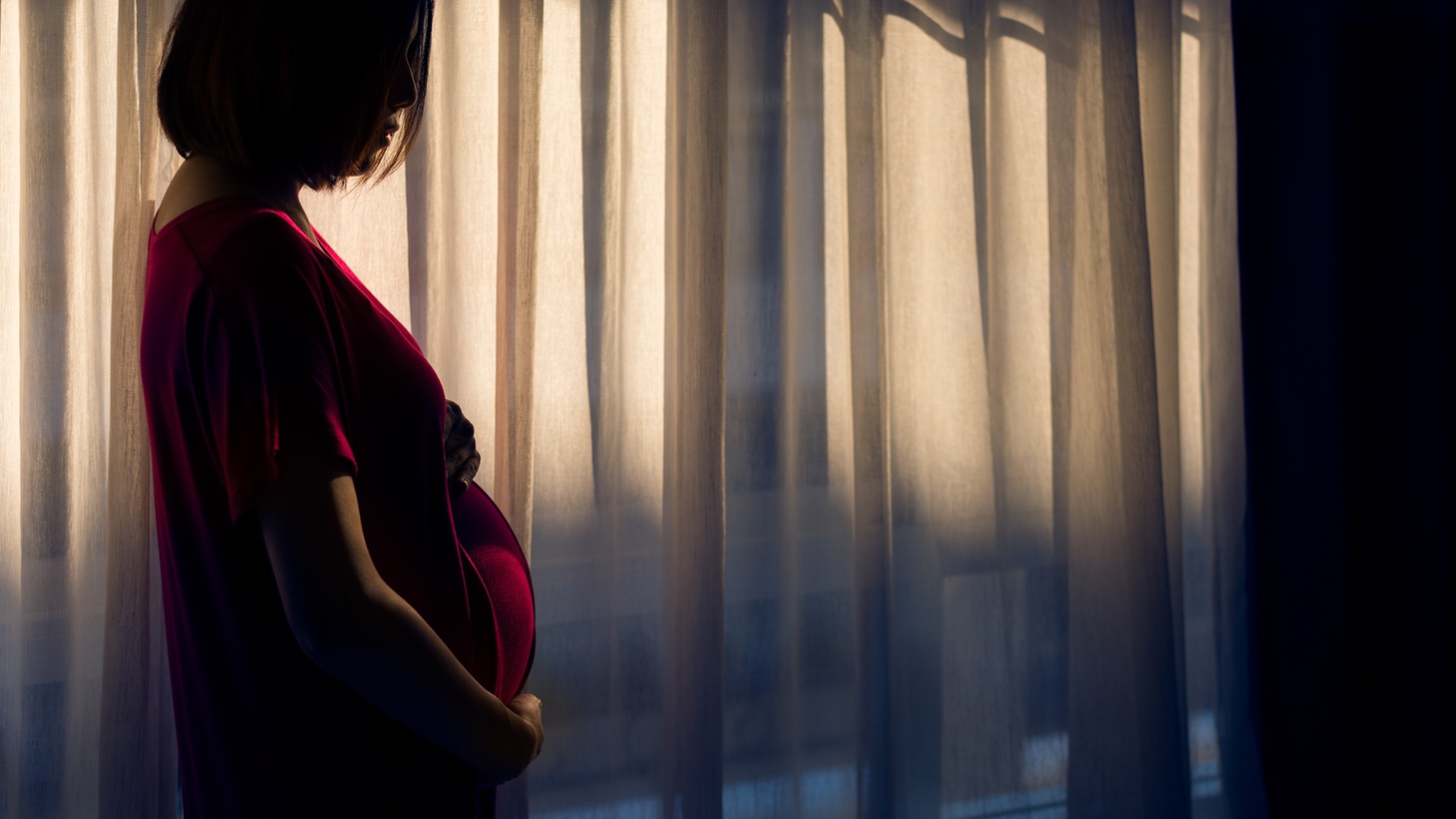 The full Louisiana House of Representatives later this week will take up a proposed new bill that would make abortion a homicide. Photo by Shutterstock.

Abortion would become a homicide if Louisiana passes a new proposed bill from Republican Rep. Danny McCormick. The legislation would also grant constitutional rights “from the moment of fertilization.” It passed out of committee, and will be heard by the full Louisiana House of Representatives later this week. KCRW looks closely at the bill, and how  overturning Roe v. Wade could motivate state legislatures to pass even stricter anti-abortion and anti-contraception laws.

Also, one section of the 14th Amendment says no one can hold federal office if they’ve “engaged in insurrection or rebellion” against the United States. There have been two legal challenges to Representatives Madison Cawthorn and Marjorie Taylor Greene, trying to keep them off the ballot this fall because of their role in January 6, 2021 insurrection.