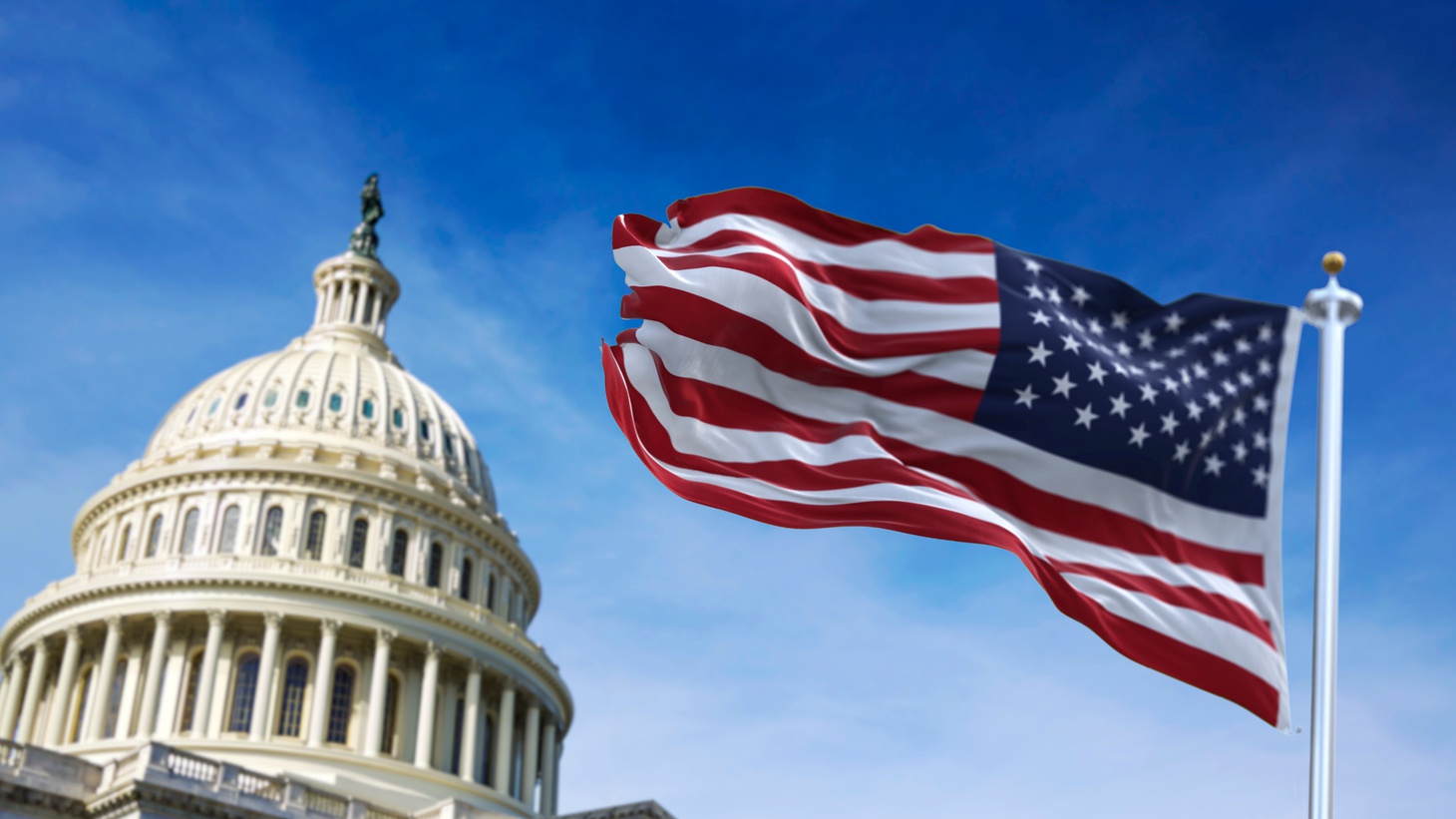 “[Senate Minority Leader Mitch] McConnell said he still believes that the House will flip to the Republicans, which would be hard for that not to happen in this political climate and given what's happened in redistricting,” says Molly Ball, national political correspondent for TIME Magazine. Photo by Shutterstock.

Don Bolduc is now the Republican Senate nominee from New Hampshire, and he’ll take on incumbent Democrat Maggie Hassan this fall. Bolduc leaned heavily into the “Make America Great Again” movement. He’s a 2020 election denier who questioned the need for the FBI after the Mar-a-Lago raid.

New Hampshire, along with Rhode Island and Delaware on Tuesday, were the final contests in this primary season. That means the 2022 midterm general election is full steam ahead.

“This is not a good political environment for Joe Biden and the Democrats,” says Molly Ball, national political correspondent for TIME Magazine. “You have inflation … and it's hitting a lot of people very hard in the pocketbook. Concerns about crime. … Concerns about whether Congress is working. … Even with all of the problems and infighting that they have, Republicans are still in good position.”

‘California Soul’: Journey from drugs to jail to restaurant co-ownership

With inflation and concerns about crime, this election cycle doesn’t bode well for Biden and Democrats, while Republicans are in a good position to win November races, says...