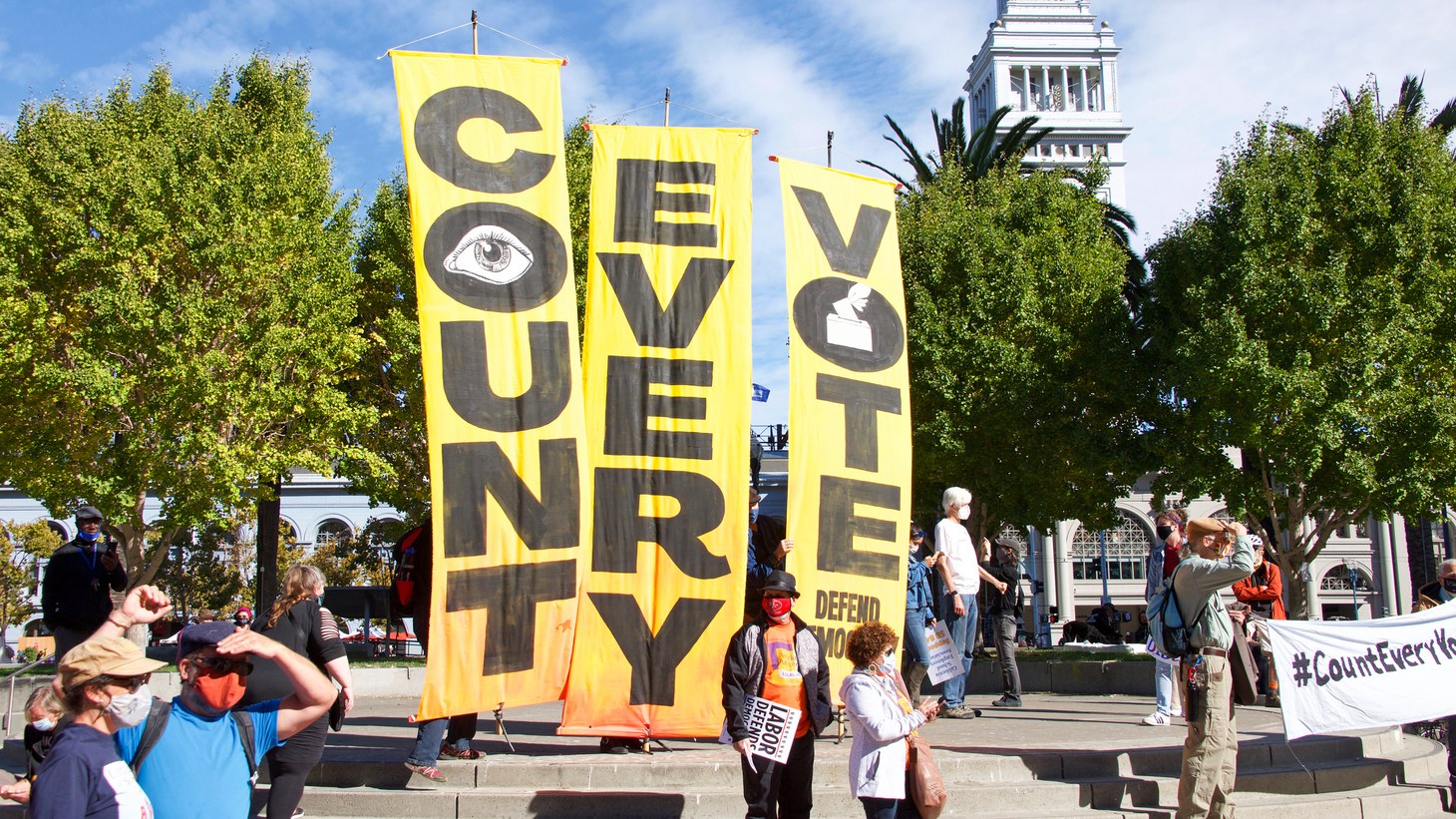 While the big push to expand voting rights is on hold in Washington D.C., a smaller measure is attracting bipartisan support. Politicians are talking about reforming a 19th century law called The Electoral Count Act, which is supposed to tell Congress what to do if there are problems with state voting tallies. Its wording is vague and confusing, but the law appears to allow Congress to decide the presidency.

Former President Trump and his allies are trying to use the law to dispute the 2020 presidential election and possibly the 2024 election.

San Francisco residents voted on Tuesday to recall three school board members, including its president. Mayor London Breed supported the recall and will appoint their...

Politicians on both sides are talking about reforming The Electoral Count Act, which is supposed to tell Congress what to do if there are problems with state voting tallies.

Supply chain issues are causing a shortage of Girl Scout cookies, including in LA. Some areas are extending cookie season to wait on more inventory.

The U.S. announced a few days ago that it’s temporarily banning avocado imports from Mexico after an American produce safety inspector in Michoacán received a threat.