Actress Anjelica Huston has played many iconic Hollywood characters: Morticia Addams in “The Addams Family,” Etheline Tenenbaum in “The Royal Tenenbaums,” Maerose Prizzi in “Prizzi’s Honor,” which earned her an Oscar. But for her latest project, Anjelica Huston is starring as herself. We talk to her about her new autobiography, “Watch Me,” which covers her years in Hollywood. 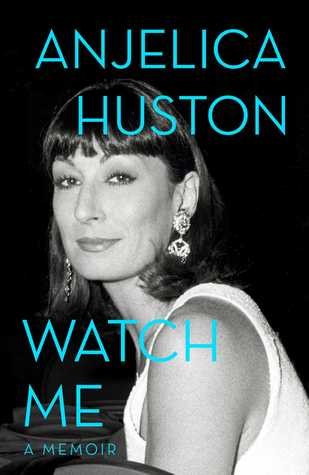 Sixty-one people were arrested and at least a dozen buildings were burned in Ferguson last night after a grand jury decided that police officer Darren Wilson should not be...

The Legal Case in Ferguson: What Happened?

How did the Michael Brown case end up before a grand jury investigation? How do grand jury proceedings differ from regular trials? What kind of evidence was presented? We...

The University of Virginia’s Board of Governors is holding a special meeting today to discuss the school’s handling of sexual assault cases. The meeting comes six days...

If you’ve ever wondered how many calories are in that tub of buttered popcorn at the movies, it looks like you’re about to find out -- whether you want to or not. This...