Jazz singer Billie Holiday’s song “Strange Fruit” paints a vivid scene of the lynchings that happened across the American South in the early 20th century. The lyrics compare the hanged bodies of Black Americans to fruit hanging from trees. It’s impossible to miss what she was saying.

But at the time, the FBI feared that the song would compel people to protest.

The new film “The United States vs. Billie Holiday” (Hulu) tells the story of Holiday’s protest anthem and one narcotics officer's vendetta to stop her from singing it.

The film is based on Johann Hari’s book “Chasing the Scream,” about how the U.S. Treasury Department's Federal Bureau of Narcotics targeted Holliday over her song “Strange Fruit.” It tells the story through three central characters: Billie Holiday, Jimmy Fletcher, who was one of the first Black federal agents, and Harry Anslinger, the commissioner of the agency.

According to Daniels, the song drew the attention of FBI Director J. Edgar Hoover and Anslinger. In an effort to bust Holiday over her drug use, they assigned Fletcher to get close to her. 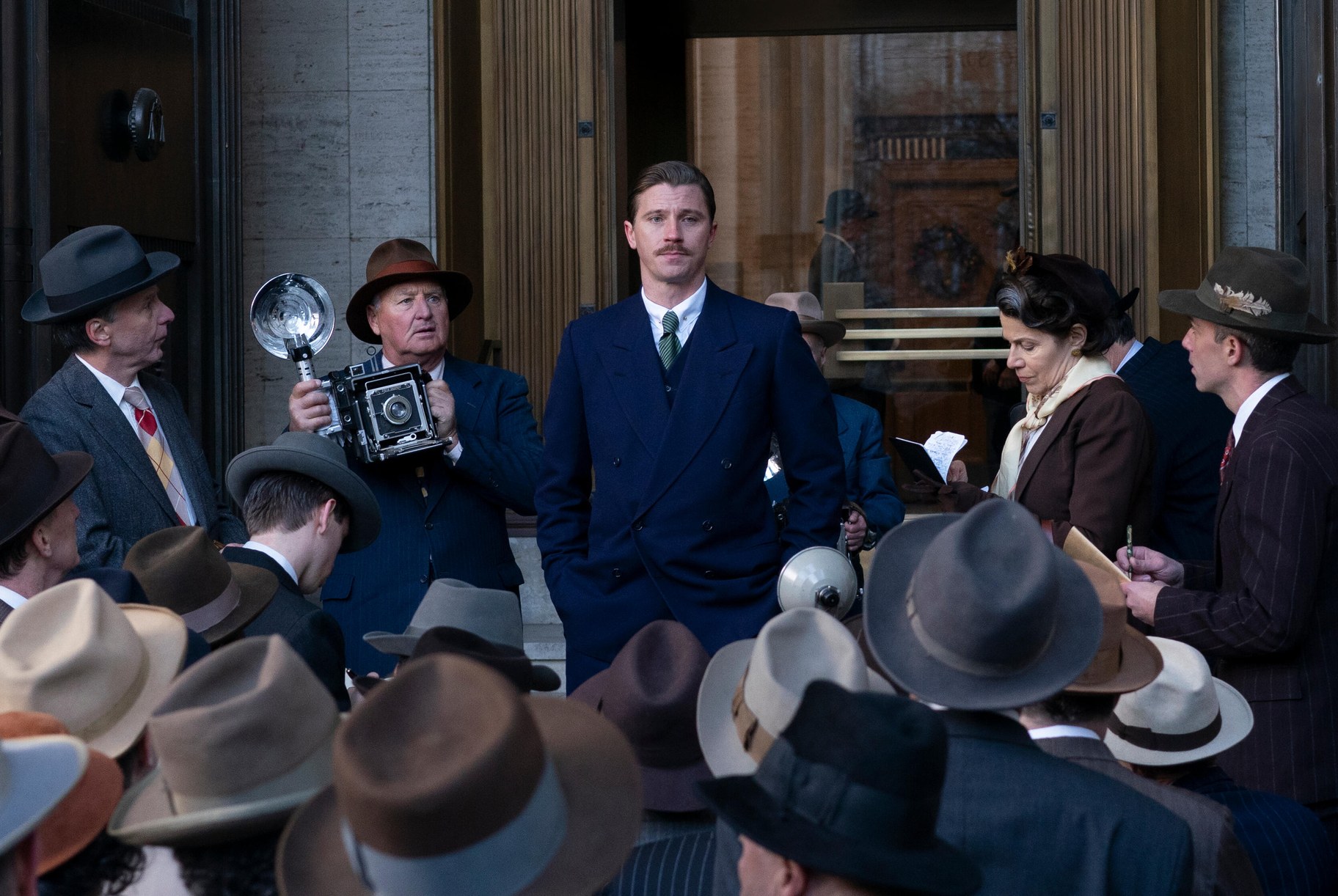 “They did not like this woman singing the song. It was about Black people being lynched. It was causing a bit of a stir in New York City,” Daniels says. “Black people knew the song, but white people were just being introduced to the song, and it was drawing attention to the murders of Blacks in the south.”

Throughout the course of Fletcher’s investigation, he started an affair with Holiday. “Jimmy was in love with her. I don't think that Billie was in love with him. He became a double agent in just trying to protect her. Then they caught on to him and he was relieved of that assignment,” says Daniels. 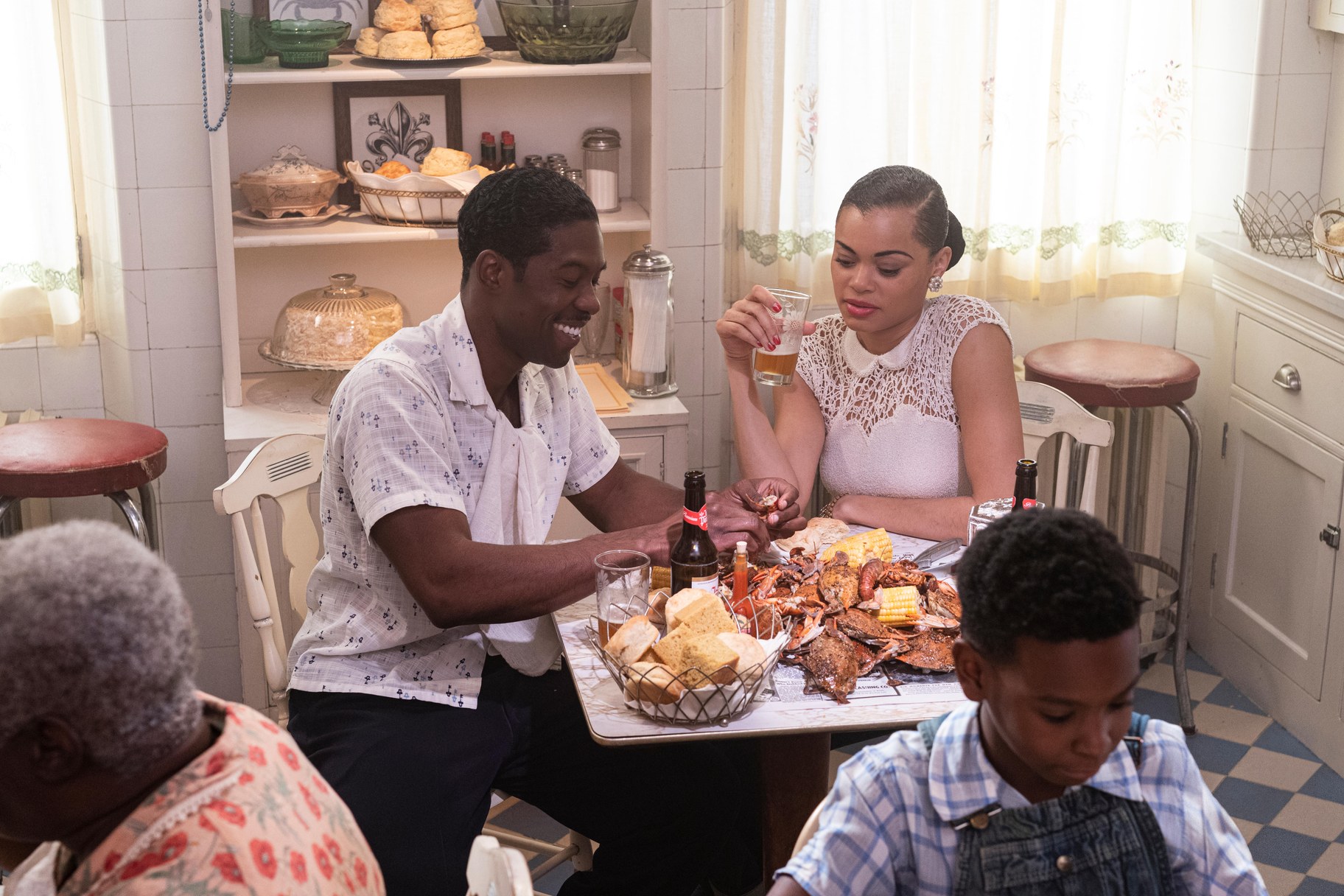 Daniels says the use of Fletcher to infiltrate Holiday’s circle reminded him of his father, who was a police officer in Philadelphia. During the 1980s, he was involved with the West Philadelphia police bombing of MOVE homes.

“I remember I never saw him cry. And he came home when I was a kid, and he was crying because of what he had to do. Whatever he did, I don't know what it was. But whatever he did, he was turning on his own people as a cop,” says Daniels.

The song that became a statement

Daniels says performing “Strange Fruit” became a way for Holiday to speak her truth in the present day, after facing a lifetime of adversity.

“I don't think she had anything to lose. … When you are born in a brothel, and you are raped at 10, and then you're sent away to reform school because you were raped ... then you anesthetize yourself to deal with that upbringing. … She didn't know whether she was going to live from day to day. She didn't look at herself as an activist or a civil rights leader. She was just living in the moment. She was living for the truth.”

Daniels says he didn’t understand the meaning of “Strange Fruit” until after he read the original screenplay, written by Suzan-Lori Parks.

“It dawned on me that okay, this is really, really sick and dark and disturbing. … I got chills because it wasn't meant to be a beautiful song. It's a call to arms. It's telling people that Black people are being killed and the description is graphic.”

Daniels says he initially made the movie to celebrate Holiday, but the killing of George Floyd and protests that followed reminded him how relevant “Strange Fruit” still is today. 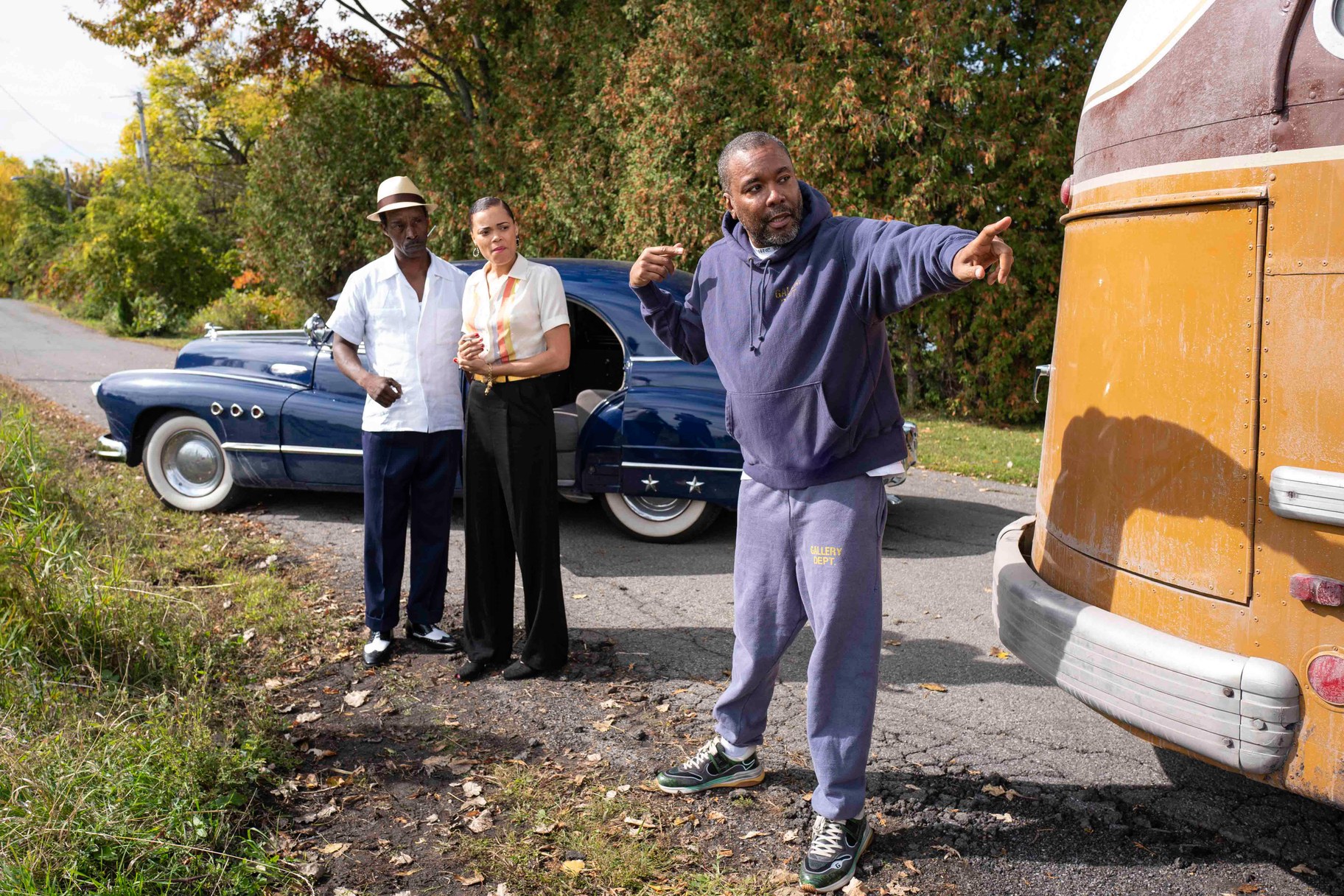