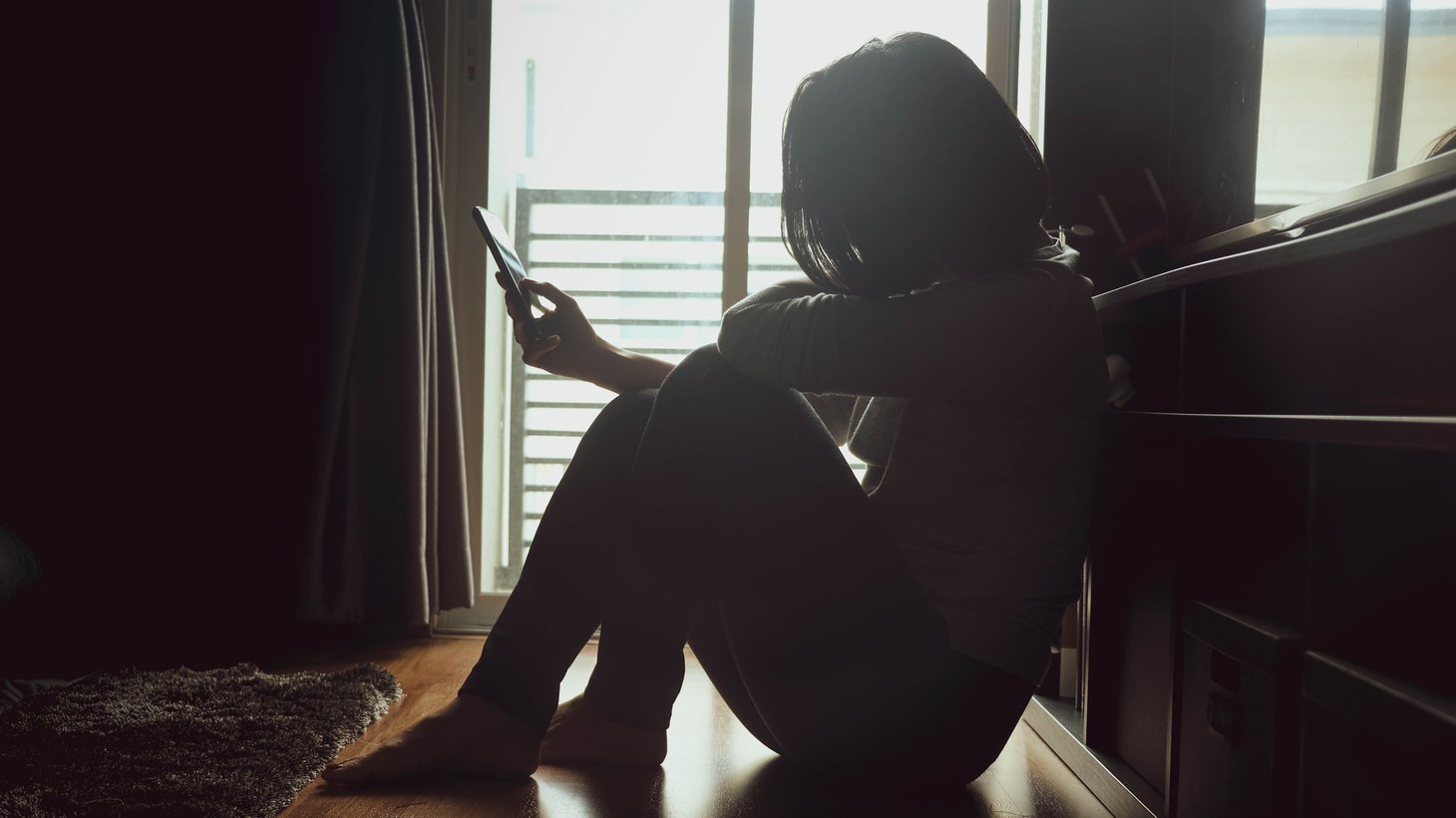 The National Suicide Prevention Lifeline’s new number is 988. It’s for anyone experiencing a mental health crisis, substance use crisis, and/or suicidal thoughts. People can also call if they need to simply talk about what’s going on in their lives, or talk on behalf of someone else. A trained counselor will answer. Photo by Shutterstock.

For just over a week now, Americans have been able to call or text the number 988 to access the National Suicide Prevention Lifeline. The new three digits replace the previous 1-800 number, which was long and hard to remember. Federal officials invested more than $400 million to beef up mental health call centers nationwide and make this lifeline more accessible. But many centers are still understaffed and struggling to keep up with callers.

The line is for anyone experiencing a mental health crisis, substance use crisis, and/or suicidal thoughts. It’s also for people who just need to talk about what’s going on in their lives, and for those calling on behalf of another person. A trained, empathetic counselor will pick up, and they could provide extra resources if needed. That’s all according to Brianna Abbott, health reporter for the Wall Street Journal.

Studies have shown that callers report feeling less suicidal throughout the conversation, and they feel less psychological pain in the weeks afterwards, she adds.

However, between 2016 and 2021, more than 15% of calls were abandoned before they reached a counselor, according to a Wall Street Journal analysis. People might have changed their minds or didn’t want to wait anymore — but all the reasons are unknown, Abbott says.

“We definitely do know that mental health experts and clinicians have raised the alarm … over the past couple of years. People's routines have been disrupted. Everyone's been dealing with isolation and stress and loss and sometimes grief. … A lot of people are looking for help. … Mental health care really does need to be strengthened overall, not just the lifeline,” she says.

She gives the example of someone trying to get consistent help after the call. If no therapists in the area are available, taking new clients, or offering affordable rates, then it’s a problem that must be resolved.

Also, what happens when a crisis can’t be deescalated over the phone? Police or emergency medical services might need to get involved, Abbott explains. Also, some places are deploying mobile crisis teams that are trained in behavioral health, and they’ll take someone to a “stabilization center” instead of an emergency room or jail.

“I know that there are a lot of people that are concerned of forced hospitalization, and they don't want anyone to get involved. And the lifelines really don't want to … call that, but they do when they have to,” she points out. “But that definitely is still a concern, and it probably prevents some people from calling who really do need that help.”