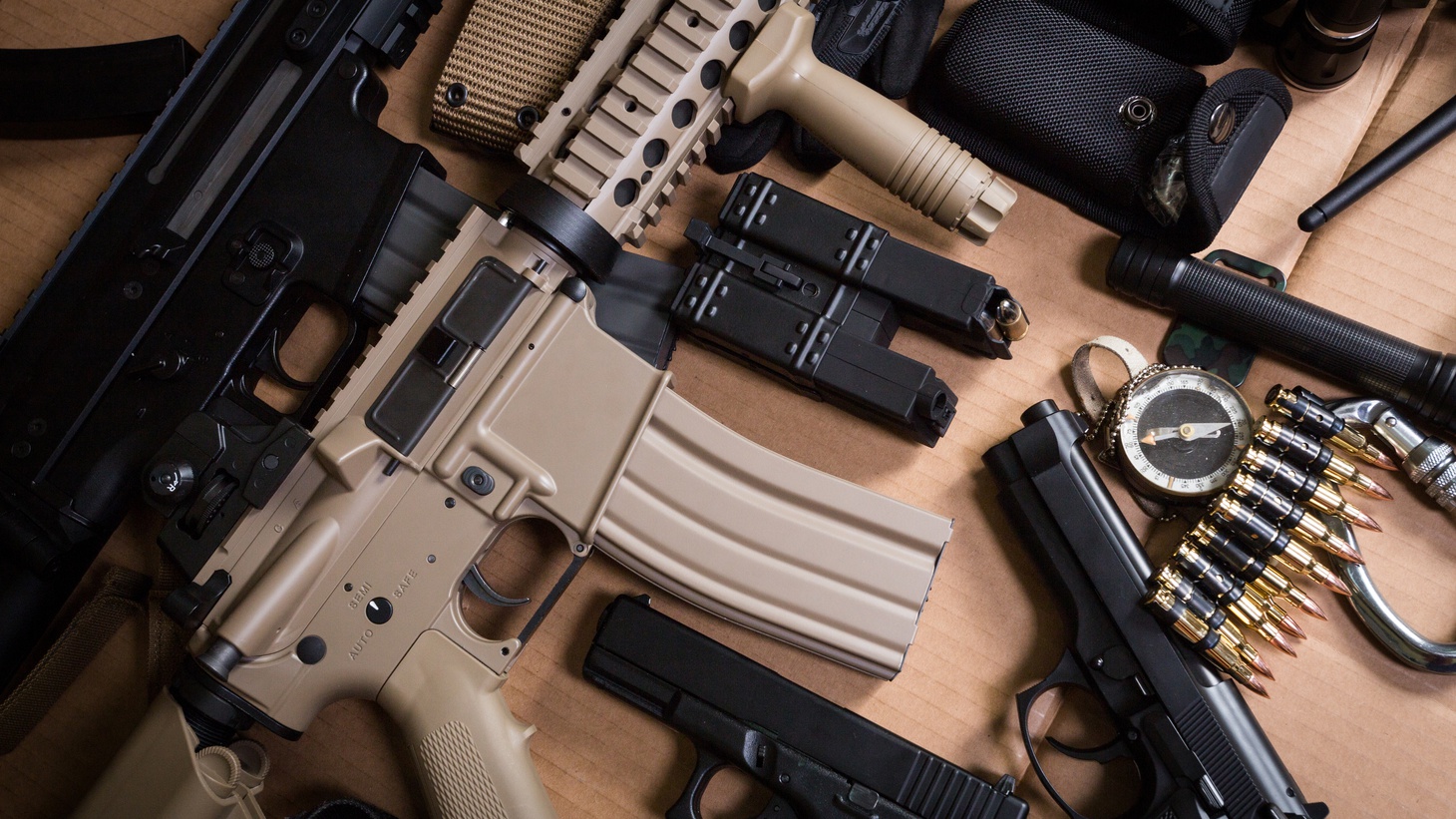 On July 22, Governor Gavin Newsom signed California’s new gun law, which allows residents to sue anyone who imports, distributes, manufactures, or sells illegal firearms. The legislation is modeled after Senate Bill 8, a Texas law that allows private individuals to sue to enforce its six-week ban on abortion. The new California law is expected to face legal challenges, but is still constitutionally sound?

Additionally, there’s the question of whether the enforcement mechanism is legal. “Can you have a private right of action to sue? Maybe it's too soon to say no more assault weapons, no more ghost guns. Maybe it's to sue to say don't help a woman obtain an abortion. And that's a different inquiry.”