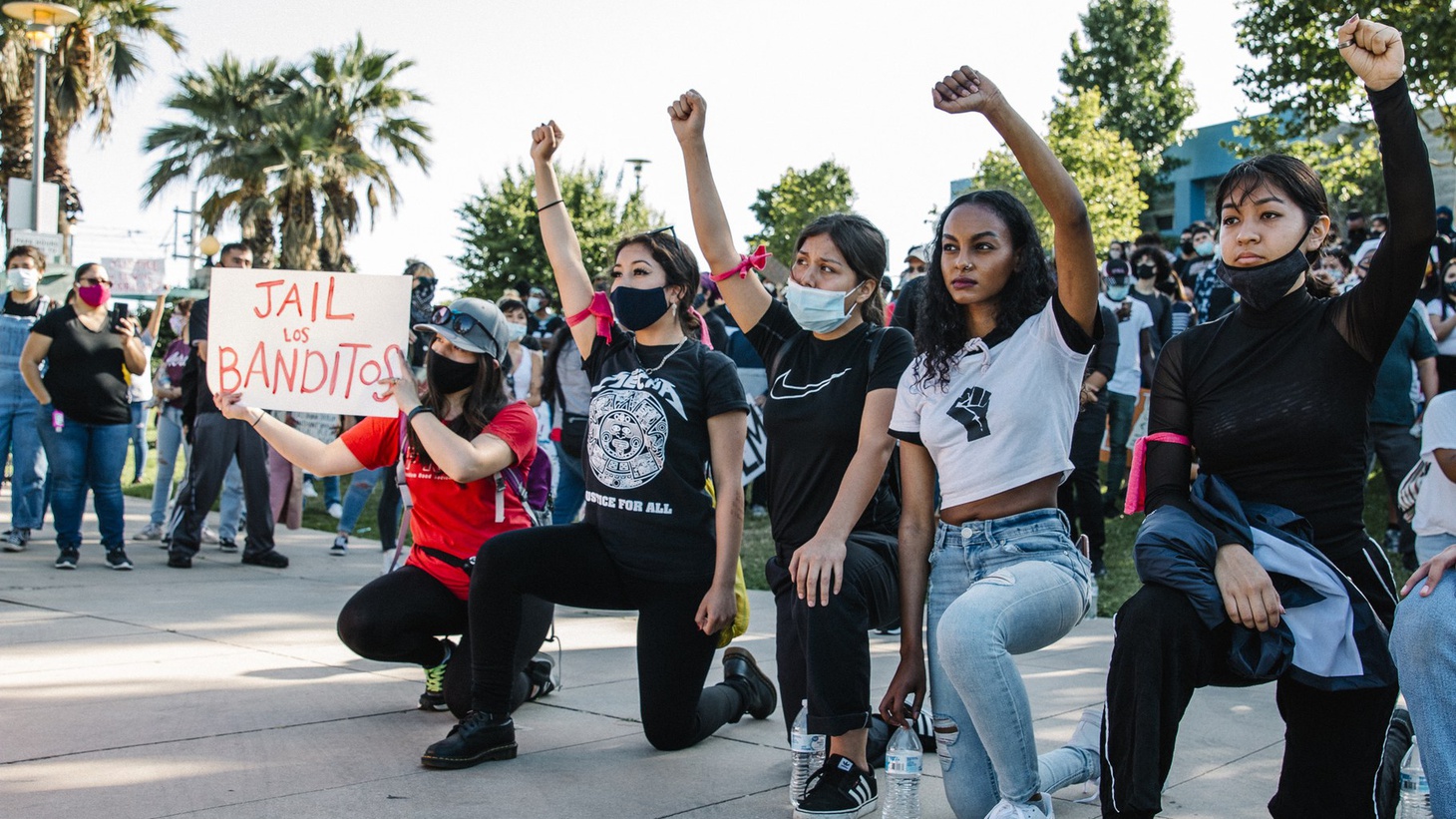 Young activists kneel and hold their fists in the air while facing the East LA Sheriff's station in Belvedere Park. They were part of a rally in solidarity with Black Lives Matter, on June 7, 2020. Photo by Samanta Helou Hernandez for KCRW.

What are the ingredients for a successful revolution? You may think guns, a charismatic leader, and a loud, angry populace. But lasting change begins with quiet conversations in private spaces, the patient exchange of ideas, and time. It doesn’t happen overnight on Facebook. That’s according to Gal Beckerman, author of “The Quiet Before: On the Unexpected Origins of Radical Ideas.” He examines big social movements throughout history and what shaped them, starting with the 16th century Scientific Revolution to today’s Black Lives Matter movement. 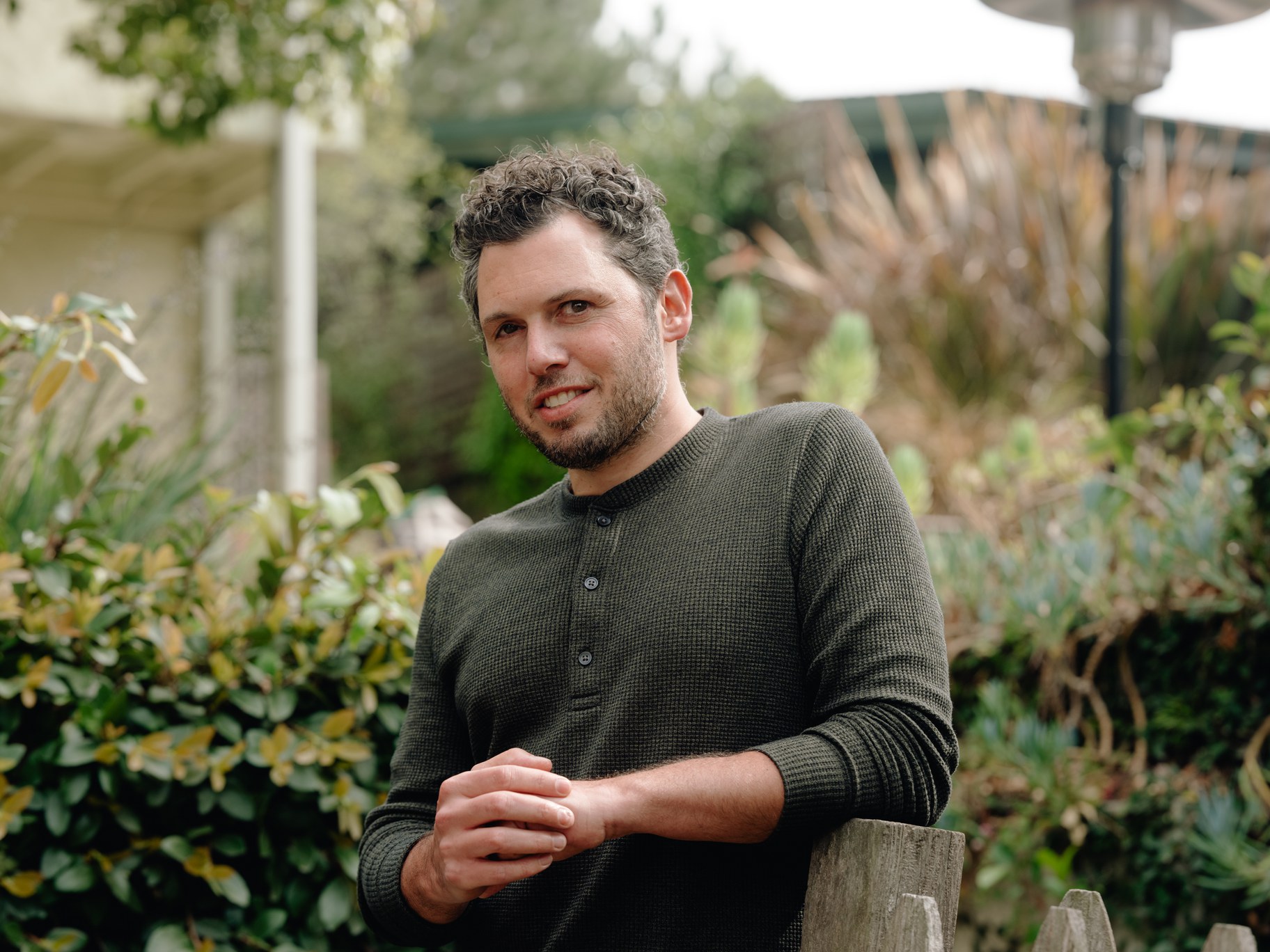 Gal Beckerman, author of “The Quiet Before: On the Unexpected Origins of Radical Ideas,” began researching for his book after a series of pro-democracy uprisings unfolded in the Arab Spring in 2010. “I was particularly struck during that moment, in what we were calling then ‘Twitter revolution,' that social media wasn’t so good for the long run, for creating movements that would actually sustain,” he says. Credit: Rozette Rago.