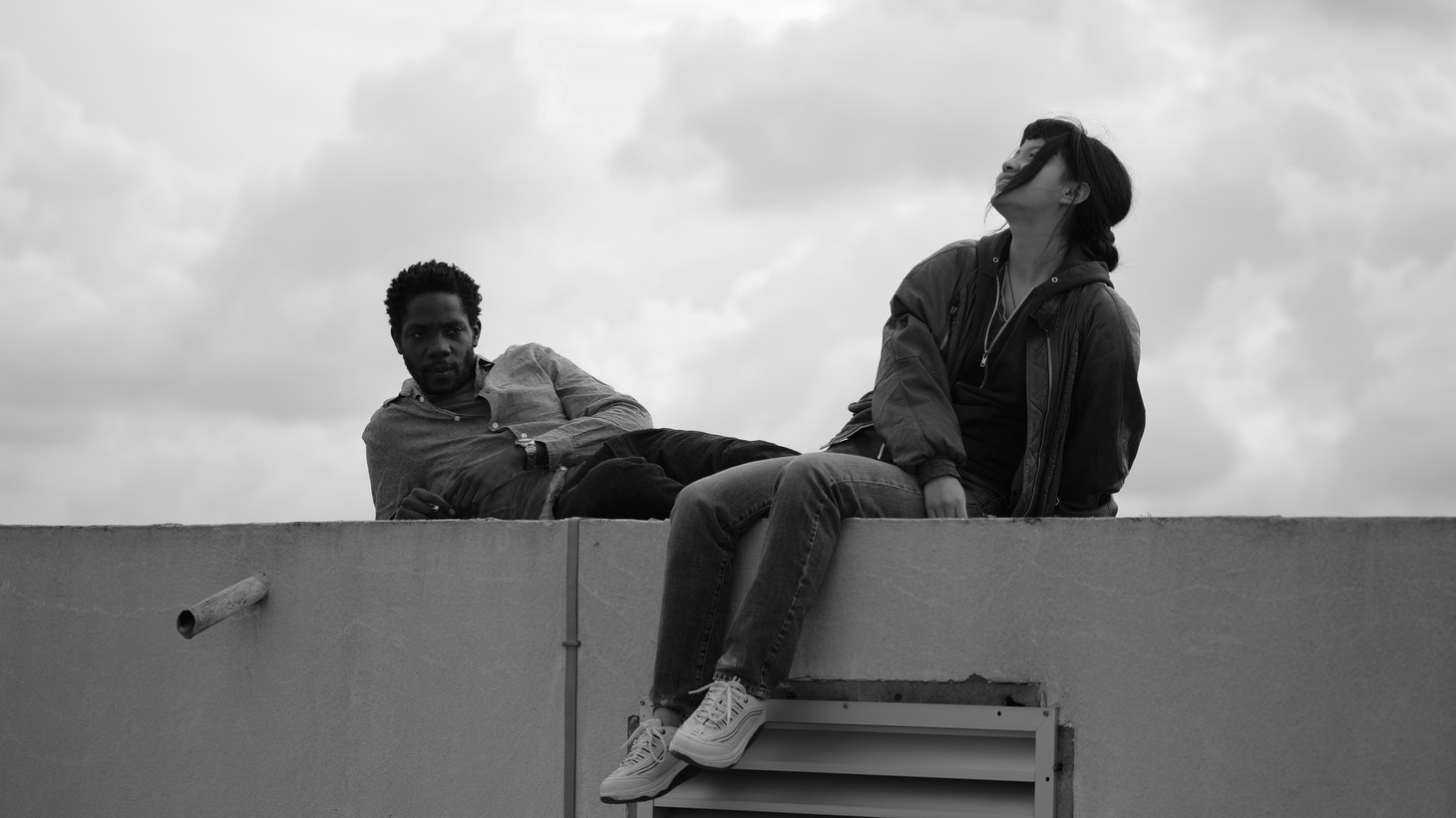 Critics review new film releases: “Fantastic Beasts: The Secrets of Dumbledore,” in which Professor Albus Dumbledore relies on a new team to prevent Gellert Grindelwald from taking over J.K. Rowling’s Wizarding World; “Father Stu,” about an agnostic man who starts attending church to win over a Sunday school teacher he met in a supermarket, then realizes he’s meant for priesthood; “Paris, 13th District,” which is adapted from the graphic novels of Japanese American cartoonist Adrian Tomine, and it’s about four people who fall in and out of love with each other; and “Dual,” about a woman who tries destroying her clone.