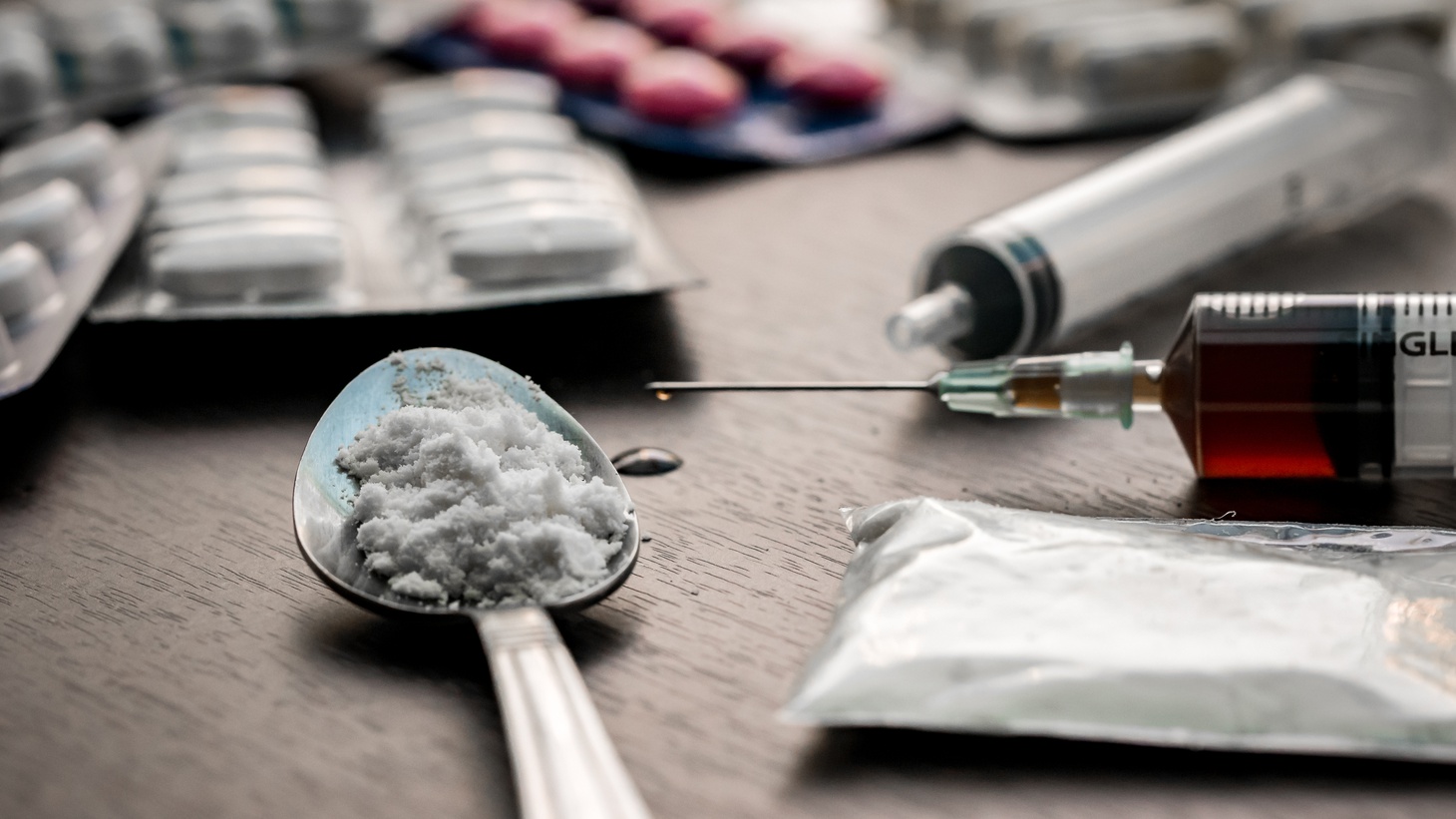 “Many of the teens who are overdosing and dying may have only tried these pills a few times before the tragedy occurs,” says UCLA researcher Joseph Friedman. Photo by Shutterstock.

Teen deaths caused by drug overdoses nearly doubled between 2019 and 2020, according to a UCLA study released this week. Last year, more than 1100 American teens died from an overdose. But as it turns out, the rise in deaths is not caused by more teens using illicit substances. It’s because drugs available today can be much more dangerous.

Fentanyl is driving a rise in overdoses nationwide. And although it’s typically packaged as counterfeit heroin, the drug is now being distributed in new forms. All that’s according to UCLA researcher Joseph Friedman.

“Illicit fentanyls are being pressed into pills and sold as counterfeit versions of medications like Oxycodone, Xanax, and [others]. Teens are much more likely to report experimenting with those prescription drugs. And so now that counterfeit versions are being sold, we're finally starting to see teens be swept up into the fentanyl-driven overdose crisis,” Friedman explains.

He adds that many of the overdoses are accidental, and some teens who are dying are only experimenting with drugs. He compares the situation to Russian roulette.

“You can imagine it's like going to a bar and ordering a shot and not knowing if that was going to contain half a shot of alcohol or 20 shots of alcohol. And the only way to find that out is actually by drinking it and then waiting to see what happens,” Friedman explains. “Many of the teens who are overdosing and dying may have only tried these pills a few times before the tragedy occurs.”