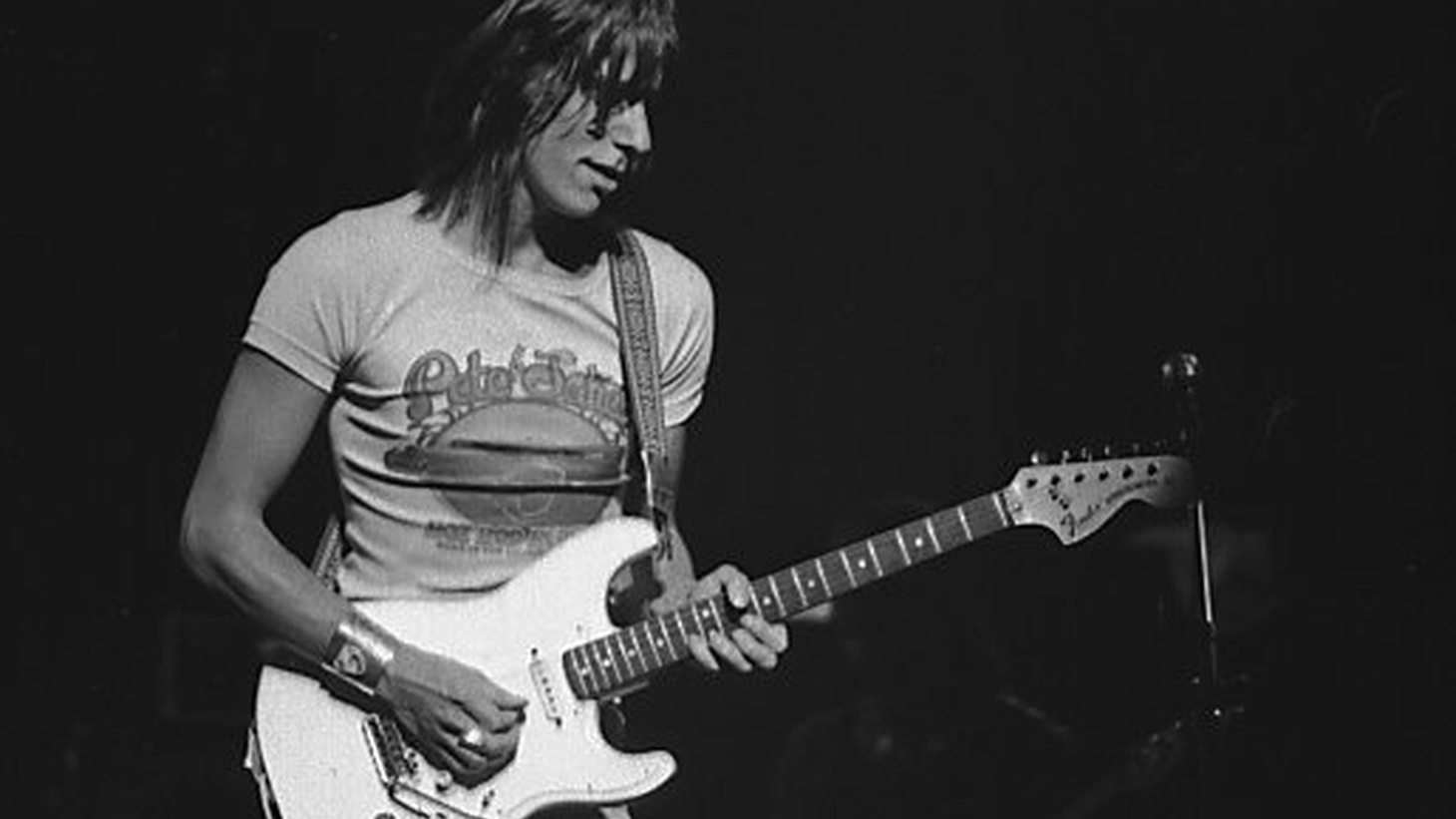 Guitarist Jeff Beck was inducted twice into the Rock and Roll Hame of Fame — once with The Yardbirds and once on his own. Credit: Wikimedia Commons.

Guitarist Jeff Beck died on Tuesday at age 78 from bacterial meningitis. The musician was known as a “guitarist’s guitarist” who was inducted twice into the Rock and Roll Hame of Fame — once with The Yardbirds and once on his own. But despite coming up with contemporaries like Jimmy Page and Eric Clapton, he never achieved the same commercial success they did.

“He had an incredible technical ability as a guitar player. … He was one of the first to use distortion feedback, kind of fuzz tones in his playing, with the Yardbirds that really put him on the map,” says KCRW DJ Dan Wilcox.

He adds, “He seemed to really follow his own muse. He veered off into jazz fusion in the 70s. … I read something about how, as a guitar player, he was really frustrated in the 60s because the limitations of the equipment that was available at the time didn't allow him to deliver on the music that was in his head.”

What should you do with leftover holiday panettone? Make a rich French toast or a bread pudding with luxurious chocolate.