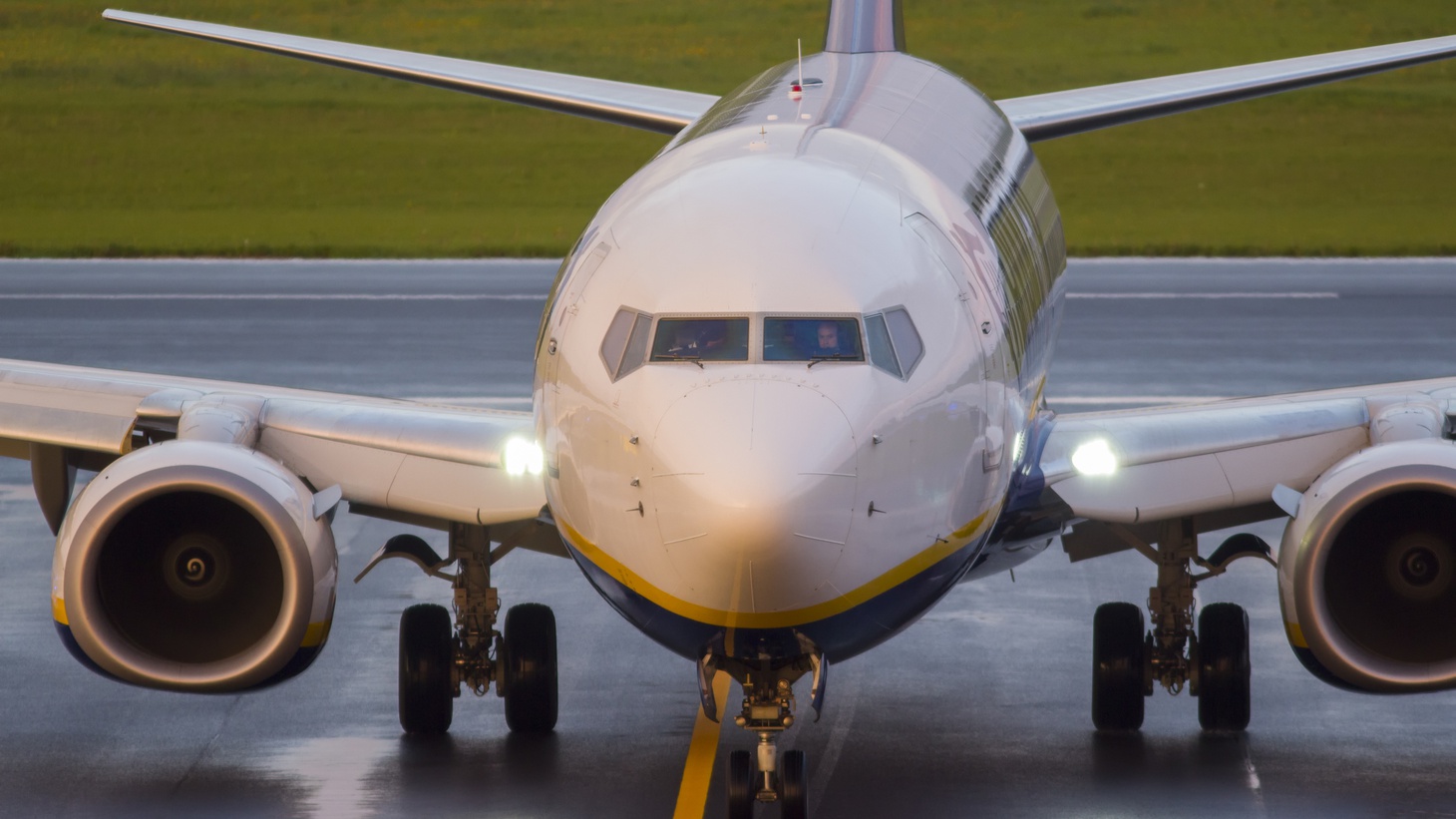 Decades ago, passengers could walk straight from an airport curb right onto the tarmac, and no one would ask to see an ID or check a bag. Sometimes, they could even buy a ticket in cash on the plane. That’s according to Brendan Koerner, author of “The Skies Belong to Us: Love and Terror in the Golden Age of Hijacking.” Photo by Shutterstock.

In the late 1960s and early 1970s, airplane hijackings were a major public safety concern. Between 1968 and 1972, an airplane hijacking or attempted hijacking happened nearly once a week. But for years, very little was done to stop these incidents. The airline industry resisted even moderate security measures, such as installing metal detectors, requiring bag inspections, and checking IDs.

There are also parallels between the fight over airline regulations and today’s debate over gun safety, according to Brendan Koerner, journalist and author of “The Skies Belong to Us: Love and Terror in the Golden Age of Hijacking.”

Koerner tells KCRW that before 1972, airline security was at its most lax. Passengers could walk straight from an airport curb right onto the tarmac, and no one would ask to see an ID or check a bag. Sometimes, they could even buy a ticket in cash on the plane.

Koerner says the wave of hijackings during this time period can be broken down into three phases. The first happened after the Cuban Revolution. Hijackers demanded to be taken to the Caribbean island nation, in part because they couldn’t be extradited.

“People thought it might be a paradise. So a lot of people just demanded to be taken to Cuba. Then you had a second phase where people wanted to go to other places. People go into Italy, Argentina, Algeria, places like that. And then the final and craziest phase was people asking for money and for items of value. And that's really at the end of the phase when it got incredibly dangerous for people,” Koerner explains.

Everything changed in November 1972, when a group of men hijacked Southern Airways Flight 49, Koerner says. They demanded $10 million in cash and threatened to crash the plane into a nuclear reactor in Tennessee.

“They didn't do that, of course. But it was such a close call and it was a real wake-up call for the airlines [who thought], ‘Wait a second, planes can be used as weapons of mass destruction. And if that happens, the economic impact for our business, it'll destroy it,’” he says. “That's really the moment when the airlines dropped the resistance to basic security measures.”

Just months later in January 1973, universal passenger screening was introduced. However, airlines and the federal government fell into conflict over who would pay for security. Eventually, they compromised, which Koerner says was the “worst of both worlds.” Airlines became responsible for safety measures and were allowed to contract out to third-party companies.

“In that situation, you have airlines giving the contracts to the lowest bidder. And so as time goes forward, you have companies that specialize in security, but they're paying very low wages for very under-trained personnel and airports. And this was really a factor that contributed to what happened on 9/11.”

Today, Koerner says he’s seen government officials treat gun control as an inevitable truth, much like how the airline industry and the FAA regarded airplane hijackings in the 60s and 70s.

“You have these [federal] officials and [airline] executives saying, “Well, first of all, there's no point [to] whatever we do. If someone wants to hijack a plane, they'll figure out a way. And two, it'll destroy civil liberties and people won't stand for it and it’ll destroy our industry. No one's going to wait in line to have their bags searched.’”

Koerner says when it came to the airline industry’s resistance to even modest safety regulations, their real concern was the cost.

“The airlines figured, ‘Hey, we can put up with 25, 30, 35 hijackings a year. We comply totally with all their demands. We usually get the money back if we give them money. We certainly get the plane back. Passengers are safe, usually. … That's much less expensive than us paying untold millions to institute security in every single airport in America.”

He compares that regard to how gun industry lobbyists, such as the NRA, often argue that bad people will always get ahold of guns and strict laws would be an infringement of civil liberties.

“They always stymie these very popular demands. The majority of Americans want some pretty basic gun control measures put into place. It was the same way with hijacking measures. The majority of Americans wanted basic security measures. They didn't [want to] have to fear for their lives and be involved in a shootout at 35,000 feet,” he points out.

Moving forward, Koerner says gun control advocates can use the airline hijacking crisis as a reference point in arguing why gun control can actually work. He notes that after safety regulations were implemented in 1973, plane hijackings dropped to virtually zero in the years after.

“They can point to this example from American history and show that people who are naysayers [that] … these very popular common sense measures are often doing so for self-serving reasons, and ultimately, the logic of what they're arguing doesn't hold up when tested,” Koerner says.