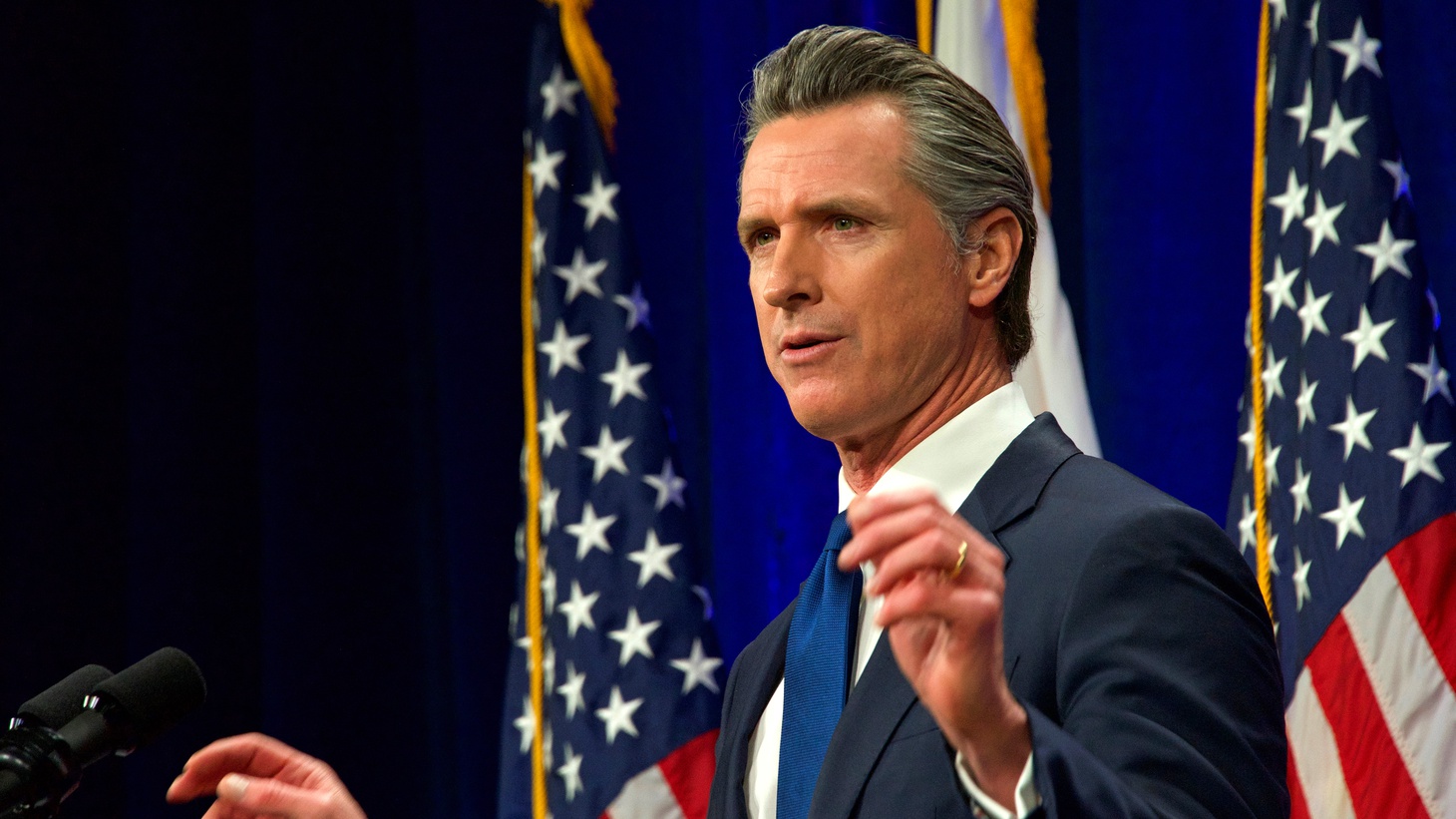 “The way he's been campaigning in recent weeks, [and] this Florida ad, it sounds more like a presidential candidate than a California gubernatorial candidate,” Politico reporter Lara Korte says of Gavin Newsom. Photo by Shutterstock.

Could California Governor Gavin Newsom be planning to run for president? His TV ad caused a stir when it aired on Fox stations in Florida this week.

He says in the ad, “It’s Independence Day, so let’s talk about what’s going on in America. Freedom? It’s under attack in your state. Your Republican leaders, they’re banning books, making it harder to vote, restricting speech in classrooms, even criminalizing women and doctors. I urge all of you living in Florida to join the fight, or join us in California, where we still believe in freedom. Freedom of speech, freedom to choose, freedom from hate, and the freedom to love. Don’t let them take your freedom.”

Many Democrats might even welcome a Newsom presidential run. More than 70% of Democrats don’t want President Joe Biden to run for a second term, according to a new poll released last week by Harvard CAPS-Harris. His approval rating currently sits at 38%.

“A lot of people looked at that ad and said, ‘Oh, he's running for president,’ which is not a wild thought because governors don't typically run ads in states where they aren't running for office,” says Lara Korte, California state politics reporter for Politico. “But in Newsom’s case … he's been saying for years that he doesn't want to run for president. … But the way he's been campaigning in recent weeks, this Florida ad, it sounds more like a presidential candidate than a California gubernatorial candidate.”

Meanwhile, Newsom is being criticized for vacationing in Montana, one of the many states his administration has banned state-funded travel to.