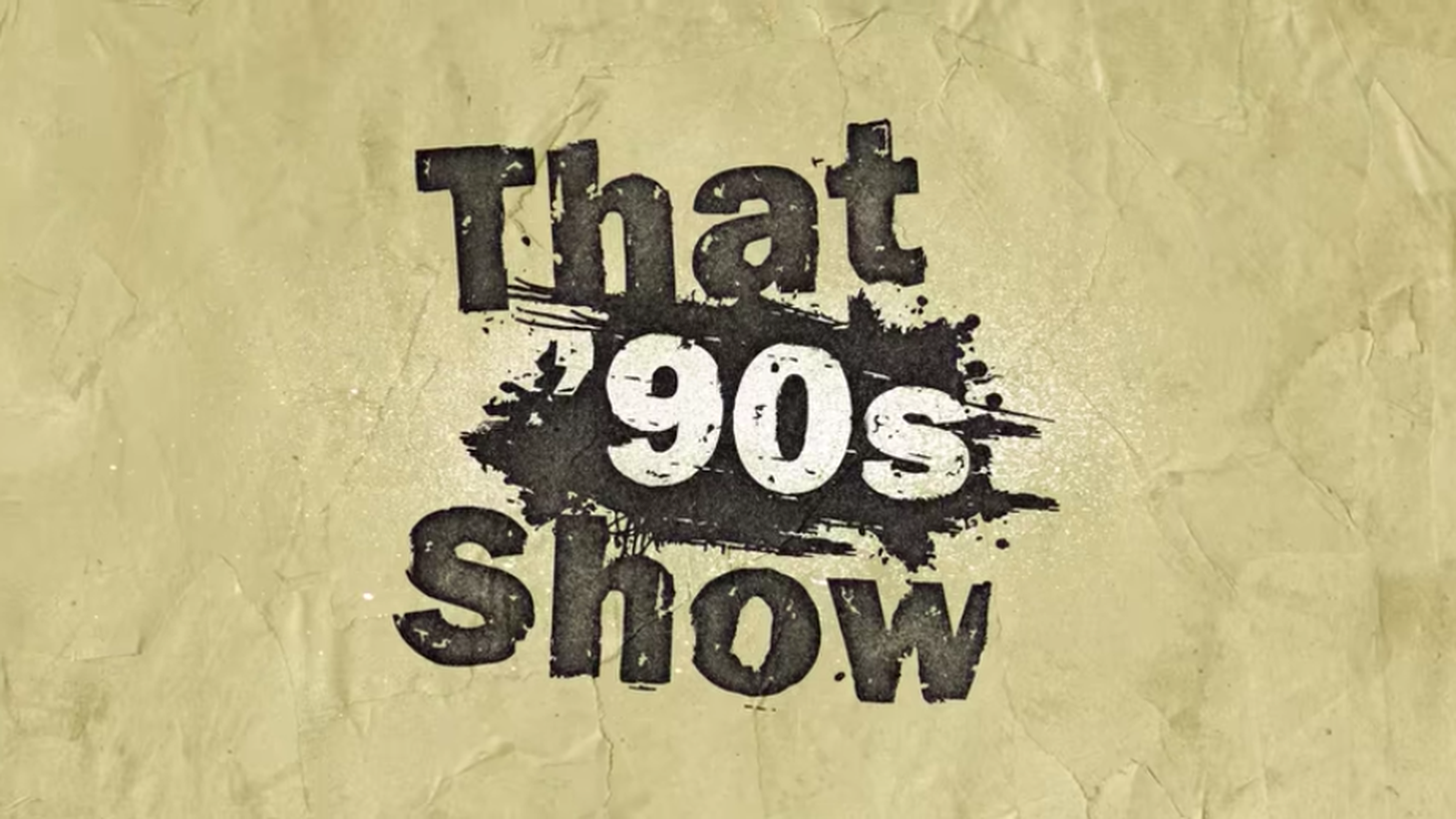 “That '90s Show” debuted on Netflix on January 19. Credit: YouTube.

A lot of old TV shows are back. NBC and Peacock debuted a revival of its 1980s sitcom “Night Court,” starring original cast member John Larroquette. Netflix released “That 90s Show,” with many original cast members of “That 70s Show” returning as guest stars. CBS has rebooted “S.W.A.T,” “The Equalizer,” and “CSI: Vegas.” Also in the making: a reboot of “Ally McBeal” and the sleeper comedy “Party Down.” What’s driving this movement and what makes a successful return to a legacy TV show?

Deadly mass shootings occurred in Half Moon Bay and Oakland on Monday, following Saturday’s massacre in Monterey Park. What roles do California laws and everyday residents...

‘Everything Everywhere’ leads Oscars. How many awards could it take home?

“Everything Everywhere All At Once” leads the 2023 Oscar nominations. It joins “The Banshees of Inisherin,” “Women Talking,” “Top Gun: Maverick,” and others for Best Picture.

A lawsuit claims the Getty family has avoided paying up to $300 million in California taxes. The story reveals how ultra-rich people’s tactics widen the U.S. wealth gap.

TV networks and streaming platforms are bringing back series like “Night Court” and “That ‘70s Show.” What’s driving the reboot craze?