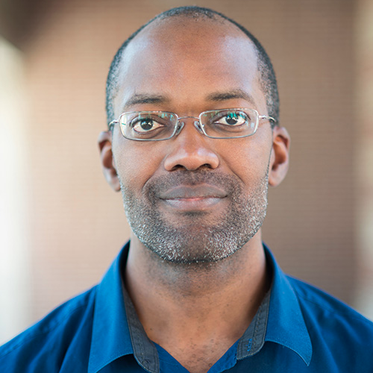 Clifford Johnson is a professor at USC (Courtesy of USC)

In the world of comics, there’s a long list of scientists who gain superpowers for good or evil, such as Poison Ivy, The Hulk, and Mr. Fantastic. Rarely do they use them for science. Why not? And if they did, how would the story change? A new comic book raises that question -- among others. It’s called “The Dialogues: Conversations about the Nature of the Universe.”

Health and hygiene on Skid Row

Skid Row activist: Toilets from mayor are 10 years too late, 300 too short

United Nations official weighs in on LA poverty and homelessness

The United Nations has a special investigator for extreme poverty and human rights. He recently toured the United States. His first stop was Los Angeles.

What are the big Supreme Court cases to watch in 2018?

In 2017, there were legal challenges to President Trump’s signature campaign promises, as well as the Mueller investigation, and one of the most monumental Supreme Court...

Clifford Johnson is a professor at USC (Courtesy of USC) In the world of comics, there’s a long list of scientists who gain superpowers for good or evil, such as Poison...

What made architect John Portman's buildings stand out?

The Westin Bonaventure hotel in downtown LA has been featured in several movies and TV shows. Its big open atrium and glass elevators have been the fictional site of chases,...