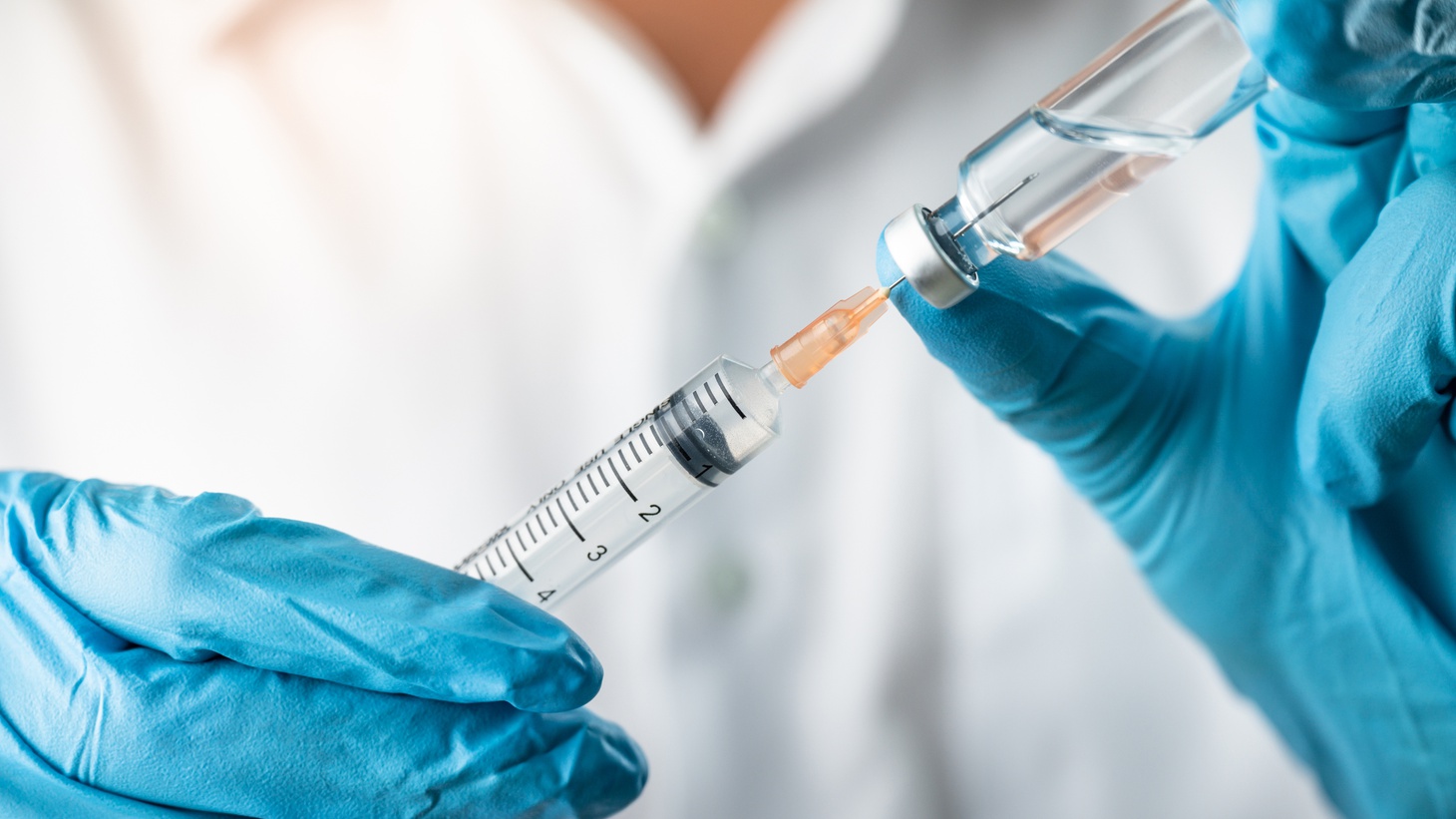 “It's not only including ingredients from Omicron subvariants, but also keeps the original recipe … hopefully whatever [comes] next will be at least recognizable to some of those really important immune cells in the body,” says Katherine Wu, science reporter for the Atlantic. Photo by Shutterstock.

The CDC will meet this week to discuss the next round of COVID boosters, ahead of an expected surge this fall and winter. If they sign off on a new formula that targets Omicron and its BA.4 and BA.5 subvariants, people could start getting shots as soon as next week.

Katherine Wu, who covers science for The Atlantic, tells KCRW that this new formula’s ingredients would better mitigate effects of the most active strains but won’t necessarily stop infections.

“The defenses against severe disease stay for a very long time,” says Wu. “But it is just really hard to get, for instance, any viral particles stopped from entering your cells. It's a really high bar to clear.”

If the new booster gets approval, the first round would be for Americans 12 and older, who would receive a full adult dose. Future rounds might offer shots for children as young as 6 months.

However, Wu says that slow booster uptake and waning emergency funds might hinder the vaccine’s rollout across the U.S.

“Unfortunately, this vaccine is arriving at both the perfect time and the worst time ever. If we look at booster uptake in this country, it is honestly pretty abysmal. [The] first boosters have been available to Americans for basically a year. And really, we still only have a third of Americans who have opted for those at all. And with each additional shot that we've been asked to get, uptake really drops precipitously. And unfortunately, on the supply side, the administration side … those emergency funds have dried up.  … Vaccine infrastructure as well as demand is really weak and tepid, which probably spells at least a bit of trouble for uptake,” she says.

The updated shot will only be available to those who have received their primary vaccination series — either two shots of the Moderna or Pfizer vaccine or one shot of the Johnson & Johnson. Wu says this is likely because the FDA does not yet have enough information to greenlight the shot for the general population.

Human trials for the new formula are underway, but data on the vaccine’s effectiveness likely won’t be available until after it is greenlit. Wu says that while this is not abnormal in the approval process, it might make it harder to convince people it’s a good idea to get the shot.

“It's going to be a little tough to say, ‘Hey, get this vaccine because we know that in clinical trials it gave us 85 to 90% efficacy,’” says Wu. “Those familiar numbers are not going to be a leverage point this time around.”

Wu says the large majority of experts she has spoken to feel confident that the new formula will be as safe as every other iteration of the COVID vaccine, while offering stronger protection against Omicron subvariants.

She says that with new strains like BA 2.75 and BA 4.6 in the horizon, it’s important to be prepared for all scenarios, which is why getting this hybrid fall formula will be a good idea for most.

“It's not only including ingredients from Omicron subvariants, but also keeps the original recipe … hopefully whatever [comes] next will be at least recognizable to some of those really important immune cells in the body,” says Wu.