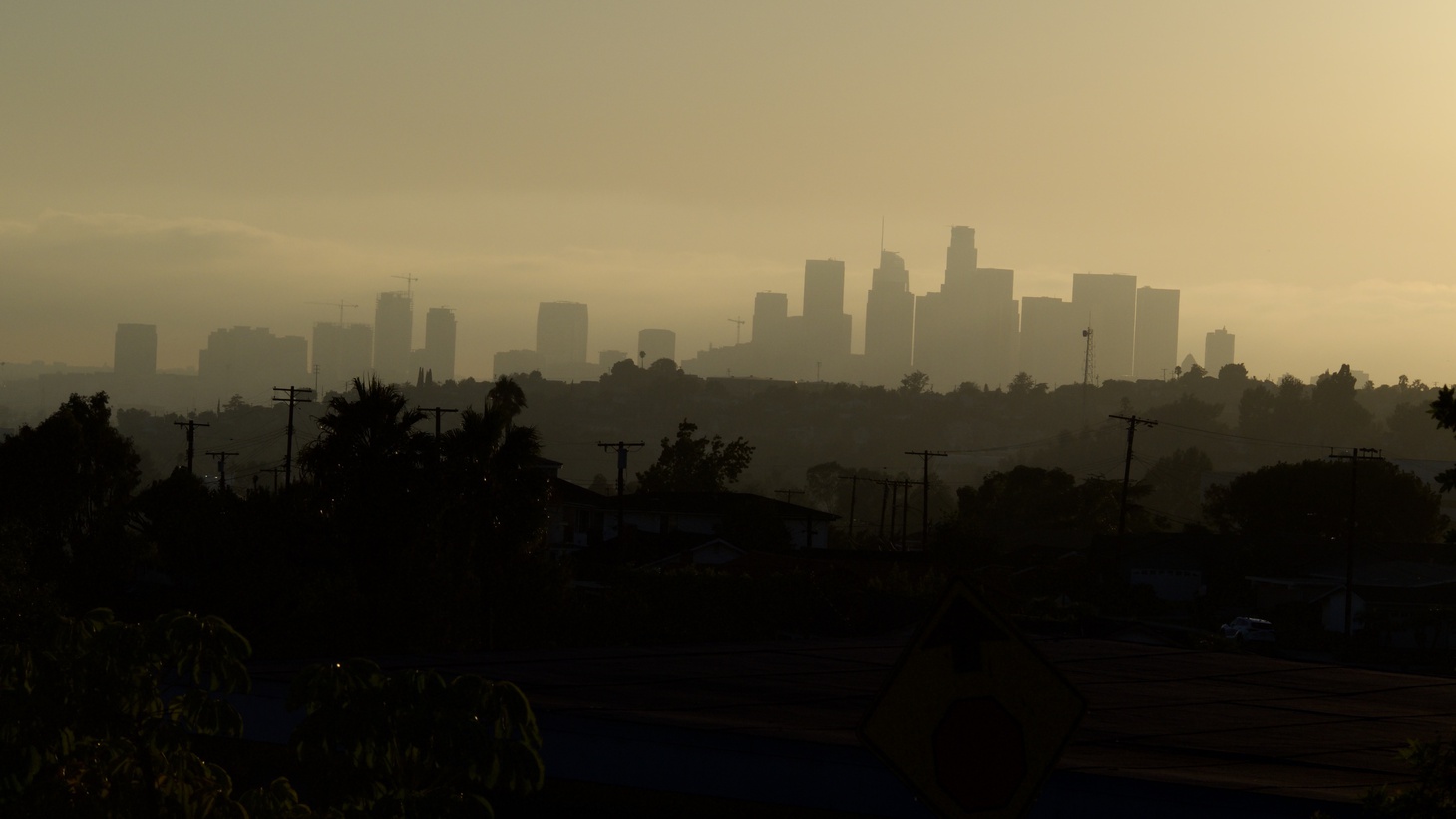 In Los Angeles, downtown temperatures could top 100 degrees this Sunday, and the mountains and valleys could reach 115 degrees. Photo by Riccardo Agazzi.

A heat wave is expected to peak over Labor Day weekend, ushering in triple-digit forecasts across much of the state. In Los Angeles, downtown temperatures could top 100 degrees on Sunday, while the mountains and valleys could hit 115 degrees.

Severe health effects often result from temperatures between about 103 and 125 degrees, says Jennifer Marlon, a research scientist and lecturer at the Yale School of the Environment.

“Once you start getting into the triple digits … that's the danger zone. And even if you're just outside for a while and you're not hydrated, you can have heat cramps or heat exhaustion. … Heat stroke is also possible,” she says.

Marlon says that when people are outdoors in these temperatures, they should stay hydrated and avoid direct sun, which can feel 10 to 15 degrees hotter than the actual heat index. Indoor spaces without air conditioning can also pose dangers.

“You can heat up a room and it can start to basically feel like an oven,” she says. “You can cover yourself with a wet washcloth or a wet towel even, and then throw a fan on you. Some techniques like that can help you feel a lot cooler, and help you manage through the heat.”

Marlon says that heat can be particularly dangerous for children, the elderly, or people with other pre-existing conditions because their bodies might not be as adept at regulating temperatures.

“You have to be particularly sensitive to your body. … Are you feeling a little nauseous or sweating? Or getting those headaches or dizziness?” says Marlon.

Even if you have found a way to beat the heat this coming weekend, make sure you check on your neighbors too, says Marlon, because they might be struggling.

“Heat is a silent killer,” she says. “Someone just at home alone, they might not even realize it — they start to feel sick, they take a nap, and it can be deadly. It's more dangerous than we realize.”