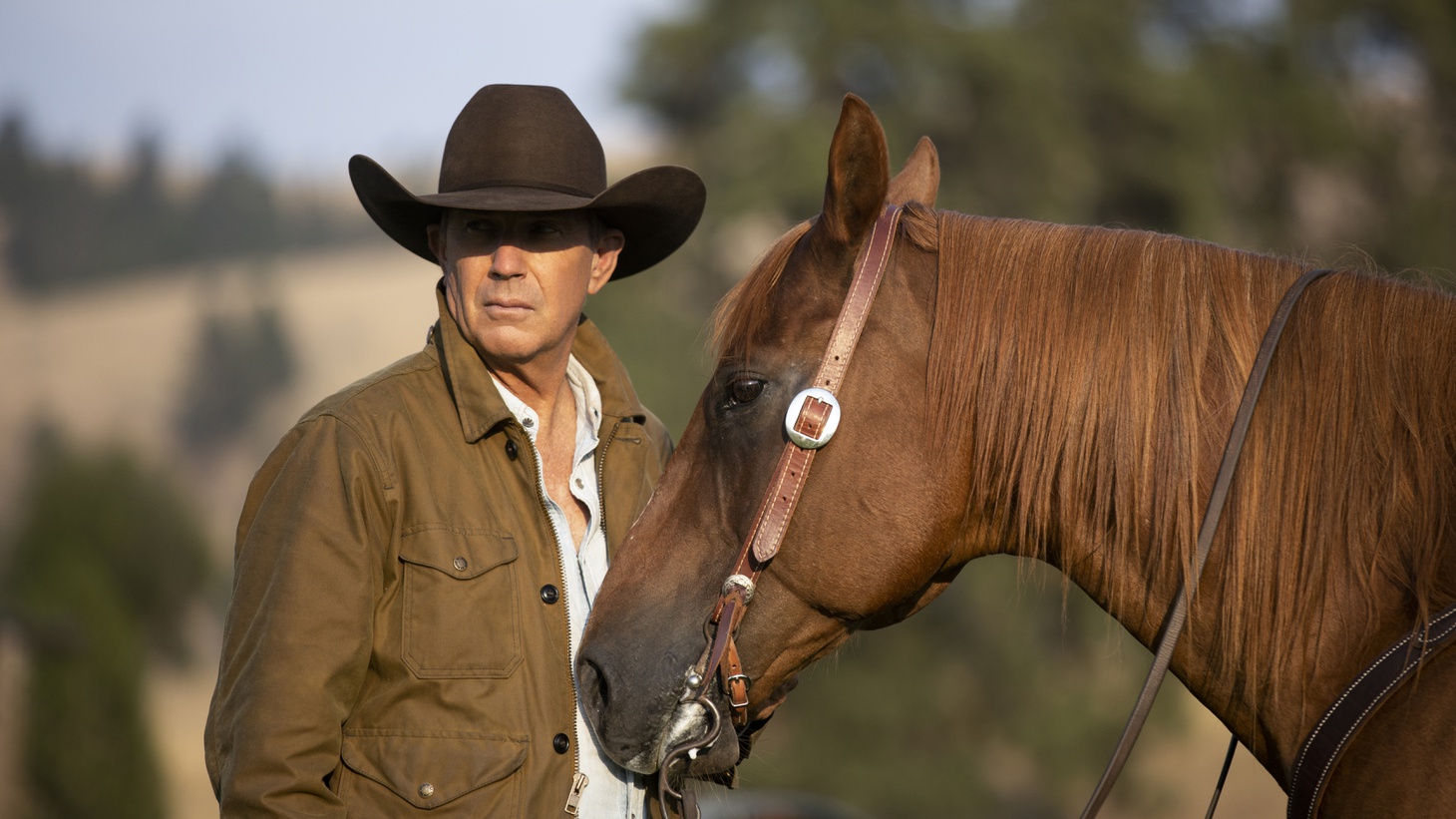 Despite being one of the most-watched shows on TV, Peacock’s “Yellowstone” has been noticeably missing from big awards. While the show appeals to conservatives, it’s liberals who might find it entertaining and valuable, says Tressie McMillan Cottom, a professor at the University of North Carolina-Chapel Hill School of Information and Library Science.

“It is a modern interpretation of the classic Western genre that tries to subvert some of the tropes from that genre,” she says.

“Yellowstone” follows the Dutton family as they try to protect their ranch — the largest in the United States — from land developers, an Indian reservation, and America’s first National Park. McMillan Cottom says the show is more diverse than many think.

“You have a well-fleshed out Native American cast in the show, and you have some cosmetic racial diversity. [The show] acknowledges that social progress and social movements that have shaped our real world have happened. That doesn't always occur in a Western.”

The show depicts patriarch John Dutton (Kevin Costner) as the last king of the American Empire in the American West. He’s a powerful landowner who hopes to build a dynasty for his family. McMillan Cottom says Dutton’s storyline resonates with conservatives.

“I'm not sure that the divide is that liberals aren't watching. It’s that liberals that are watching it don't think of it as a show to discuss. [It’s not a] show that represents their identity in the way that it does for conservative viewers,” McMillan Cottom says.

However, it’s barely gotten acknowledgement, she says. “It's completely invisible to the awards class, which is deeply embedded in the coastal cultural elite class. [That’s because] it is very directly addressing the anxieties and concerns of a white conservative audience.”

McMillan Cotton watched all four seasons of “Yellowstone” and a few of the prequels. She says it’s important to know that creator Taylor Sheridan is building a big universe, and that the show is “expansive.” She says the story is not “happening in a vacuum” and that the western is popular with conservatives at a time when political polarization in the U.S. is at an all-time high.

“The show is packaging anxiety about a non-white majority-minority future of this country, packaging that anxiety in this powerful, virile project where Kevin Costner doesn't look like the angry people storming the Capitol. He looks like a sensible, rugged, masculine figure. That assuages some of the guilt perhaps that some audiences feel about what it means to be anxious and afraid of social change in this country,” she says. 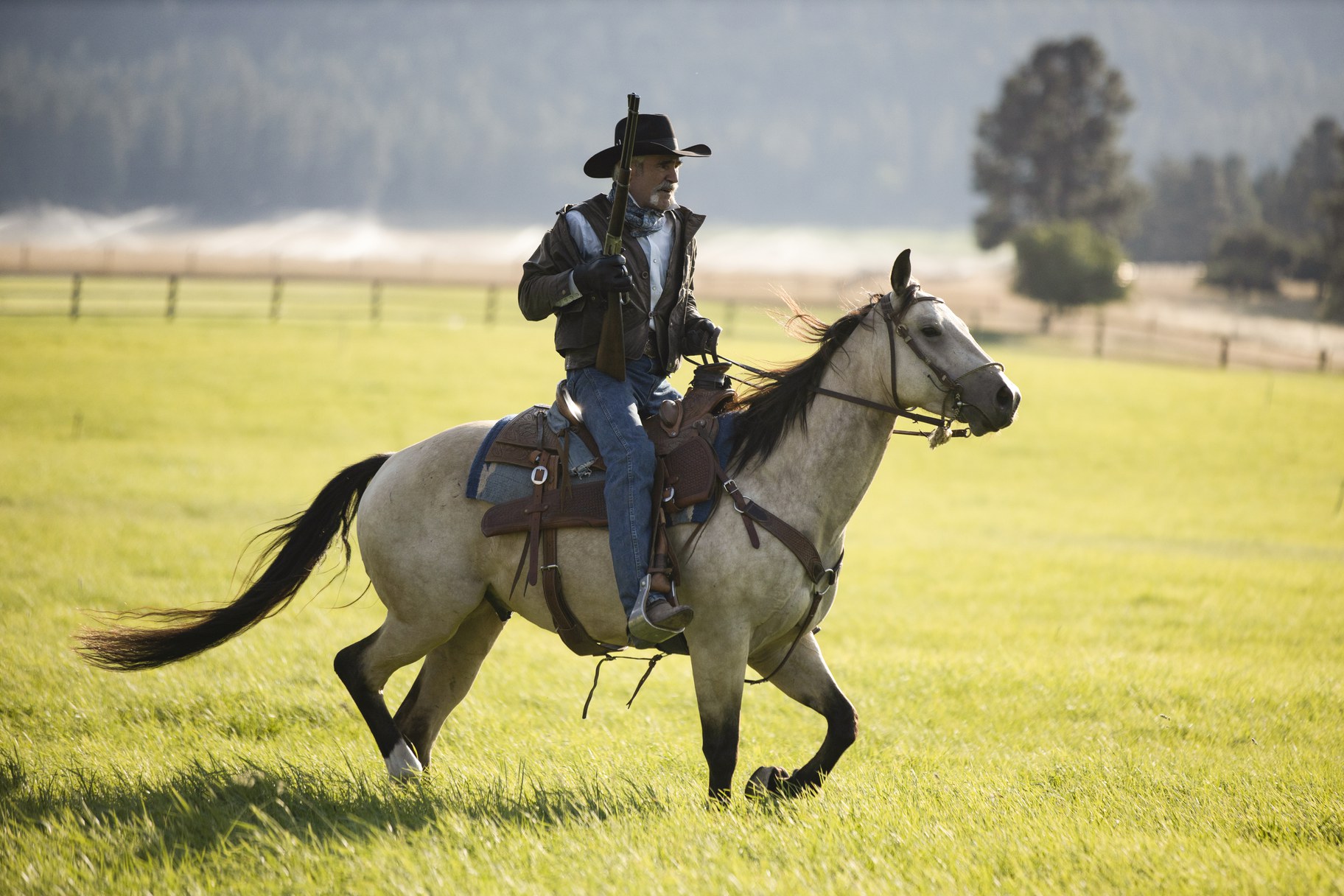 “It is a modern interpretation of the classic Western genre that tries to subvert some of the tropes from that genre,” Tressie McMillian Cottom says of “Yellowstone.” Photo courtesy of Paramount Television.

But what about “Yellowstone” makes it off-putting to the liberal masses, who have previously connected with similar shows like “The Sopranos” and “Friday Night Lights?” It might be because Kevin Costner plays a nostalgic American hero, McMillan Cottom says.

“Prestige television shows that play conservative ideas … and characters as anti-heroes — is a much better received product for liberal audiences,” she says.

“Yellowstone” does not dabble in sarcasm and there is no subtext. Viewers are not invited to analyze characters and their motivations, McMillan Cottom says. This means there’s little criticism of the characters.

“We know that we aren't supposed to like those people. We know that these are not desirable characteristics. In ‘Yellowstone,’ the nostalgia overcomes and replaces what is the subtext,” she says.

So why should anyone watch the show if the characters are so unlikeable? McMillan Cottom says if liberals look closely, they might find some interesting characters.

“It’s one of the few big budget shows on television right now that has a fully fleshed out Native American cast of characters. I think that's just important to invite into your life. We should get more comfortable seeing that,” she says. 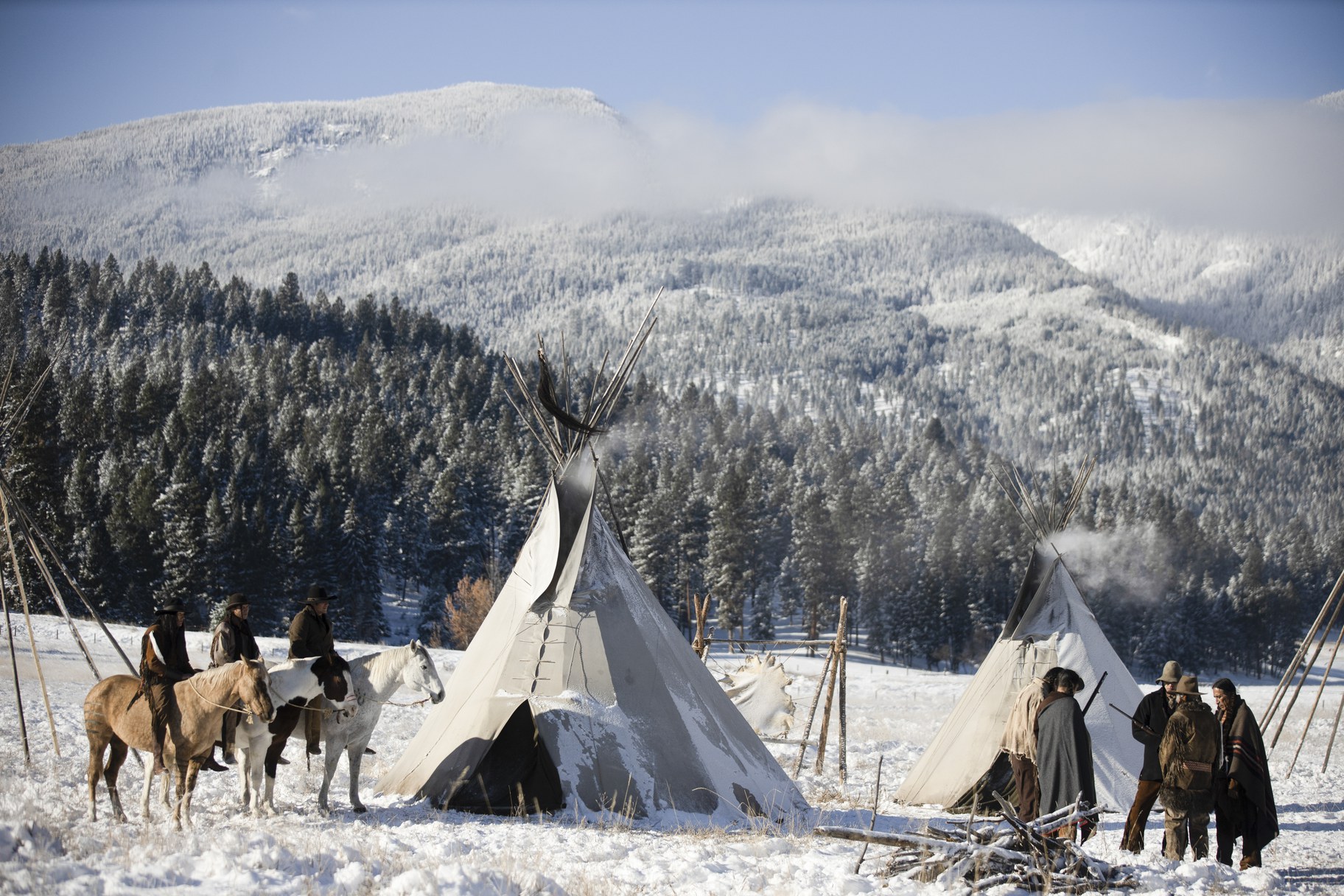 Despite the show’s audience leaning conservative, “Yellowstone” tells the story of a diverse group of people. Photo courtesy of Paramount Television.

“Yellowstone” is diverse – the Black cowboys and Native American characters have backstories. The show also features wealthy people in the same world as poor people, something few shows do. But McMillan Cottom says the show is also a glimpse into a more realistic conservative point of view.

“I think it's important for liberal audiences to see that the conservative imagination is not as black and white, cut and dry, as it is portrayed in our political media,” she says.

McMillan Cottom says that ultimately “Yellowstone” is a big show with a good soundtrack. She calls it “part soap opera, part Western, and part prestige television.” The show taps into a nostalgia for Americans who are anxious about the future.

“I think there's something that liberal audiences could take away from understanding that conservative audiences do have a space in their imagination for some diversity, [though] it may not be our definition of it. But understanding that might bring more nuance to our political debates and assumptions about each other.”