Homeless encampments in L.A. have spread far beyond Skid Row. The number of people living on the streets has gone up 12 percent since 2013. And now, some neighborhoods are struggling to manage big homeless populations they’ve never seen before. Sawtelle is not a place where you would’ve seen a lot of homeless people a few years ago. But Press Play producer Anna Scott recently went inside a huge encampment there. 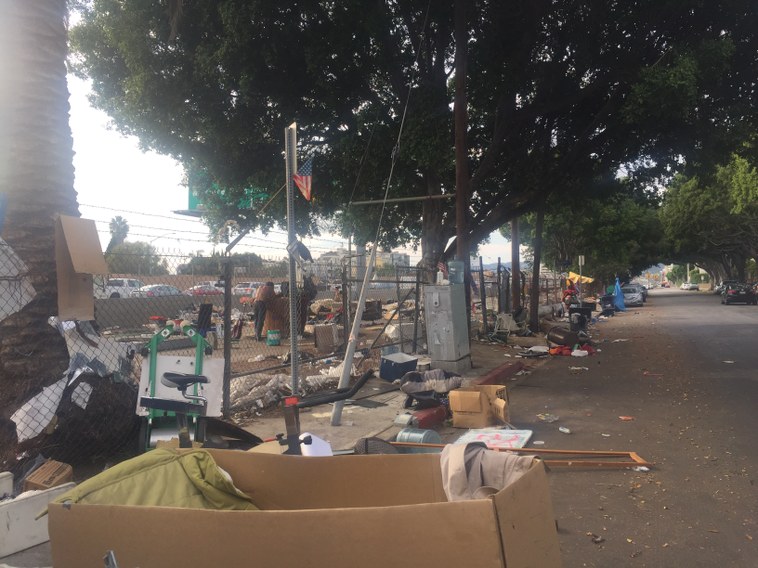 Homeless Encampments, James Bond, and A Year of Prop 47

Homeless encampments in L.A. have spread far beyond Skid Row. The number of people living on the streets has gone up 12 percent since 2013. And now, some neighborhoods are...

It’s been a year since Proposition 47 passed. That’s the measure that reduced some drug and property crimes from felonies to misdemeanors. Some critics are blaming it for an...

“Spotlight” is the name of the Boston Globe’s team of investigative journalists. It’s also the name of a new movie that opens today, based on the Spotlight team’s Pulitzer...

BOND. The newest installment of the franchise is out today, and the New York Times says: “There’s nothing surprising in Spectre.” Does there need to be? Like its...