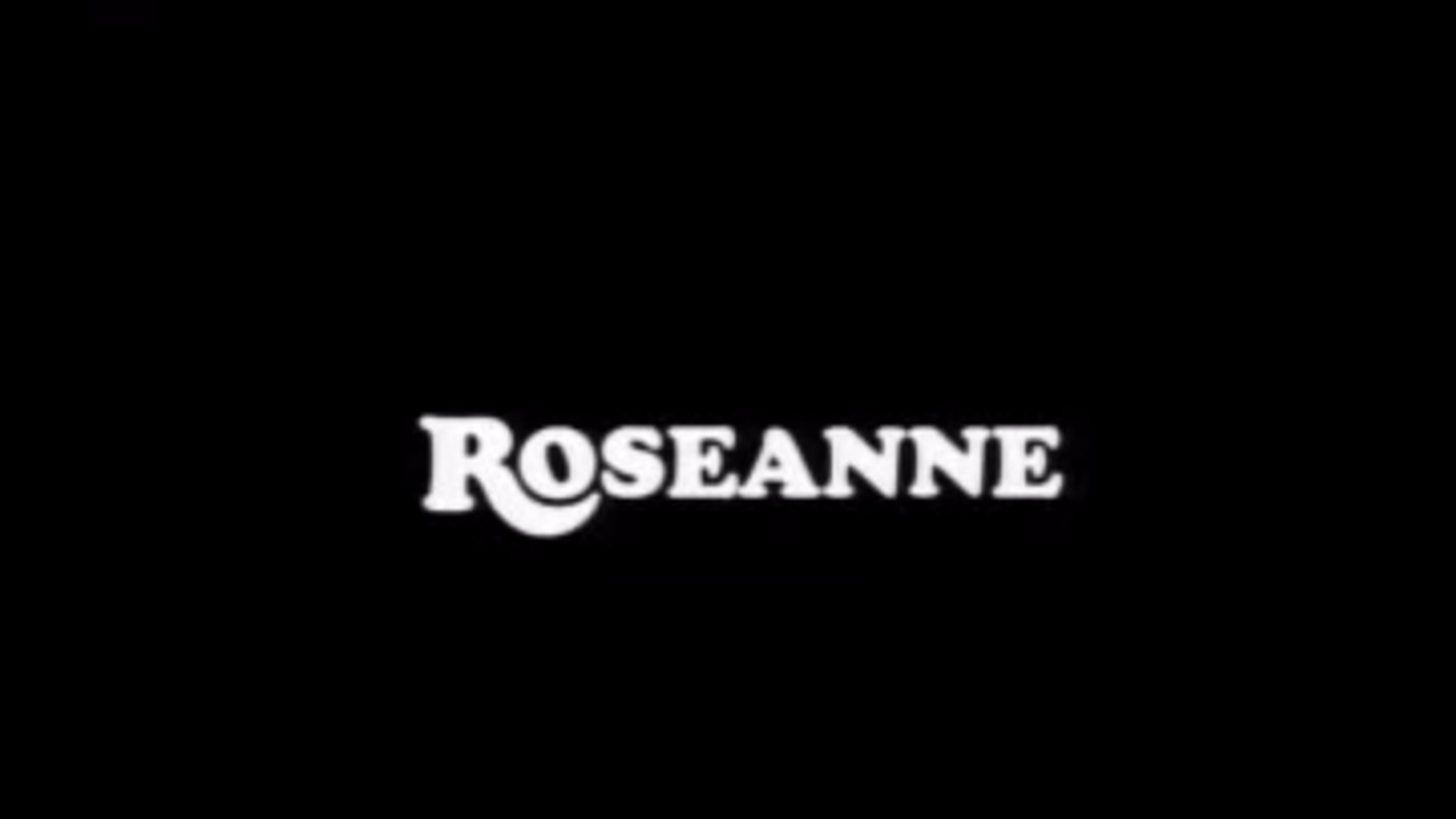 In a 1994 episode of “Roseanne,” the title character already had children, was pro-choice, then became unexpectedly pregnant with a potentially abnormally-developing fetus, so she and her husband discussed abortion. “The only reason why there is conflict in this episode is not because the baby might face challenges, or that the pregnancy might end through natural causes. The conflict in this episode becomes whether or not she has chosen to go through with the procedure or not,” says Tanya Melendez, a researcher at the University of Illinois. Credit: YouTube

Tanya Melendez, a researcher at the University of Illinois who studies television, rhetoric, and public discourse, says TV lied about abortion.

“The overarching lie was that it is a debatable moral issue only, and that agency is taken away from the women main characters. … This is a long story that begins in the 1960s. So abortion does not really appear on [primetime] TV before 1980, except for two major exceptions,” she says.

She explains that the first exception was in the law procedural “The Defenders” — a 1962 episode about an abortion case that stirred a large outcry, given community conventions of the time, and some affiliates refused to air it. It was a blip on the radar, but one large enough that abortion didn’t come up on TV again until the sitcom “Maude.” During a 1972 episode, 47-year-old Maude Findlay (played by Bea Arthur), a liberal middle-aged New Yorker, learned she got pregnant and weighed whether or not to have her baby.

“It is still centered around Maude’s wants and desires, rather than trying to influence her in one way or the other, or to tell her that what she's doing is wrong. And those are the types of conversations we see later on in television,” Melendez says.

In the early 1980s, the police procedural drama “Cagney and Lacey” aired an episode where detectives investigated the bombing of an abortion clinic, and three major characters were pro-choice while three others were pro-life, and they were all presented as reasonable.

CBS, which aired the episode, said it showed a balanced approach to the issue. “What that does, of course, is create a false equivalency between the people who would stop a woman exercising her constitutional right, and the woman seeking her constitutional right. And that's a false equivalency because those two things are not equal,” Melendez says.

Then in the 1990s, in “Party of Five,” a drama about five siblings living on their own after their parents’ deaths, one character came close to having an abortion but was able to avoid it because a miscarriage happened.

“This is a typical plotline where an episode of television will allow a character to decide at the end of a long journey … that she's going to have an abortion. But then before the procedure can actually take place, either there was a false positive test, or she has a miscarriage. And what that does is allow the show to air ostensibly pro-choice views, but still be able to save the character from having the moral stain of having gone through the procedure. … Even though she did not have the procedure, she's still assuming the guilt ... for even considering it.”

Melendez says for a long time, TV made abortion the enemy of motherhood. “These are not binary decisions, and they're not one against the other. As a matter of fact, most people who have abortions in America already have children, they are mothers. And this is not a decision that's being made in the context of how a woman feels about mothering, but rather whether or not they are choosing to have a baby. That is a different conversation from the way we perceive motherhood in our culture. But television is very quick to position abortion as the enemy of motherhood.”

In a 1994 episode of “Roseanne,” a sitcom about the matriarch of a low-income Illinois household, the title character already had children, was pro-choice, and became unexpectedly pregnant. The doctor called with news of potential fetal abnormalities, so Roseanne and her husband Dan discussed abortion.

“The episode is centered around her conflicts — both with her spouse, about changing her decision-making process, but also trying to figure out for herself whether or not she can carry a pregnancy that has an abnormally-developing fetus,” Melendez says.

She says the show talks about the position of choice, but explicitly highlights the values of childbearing and mothering.

“The only reason why there is conflict in this episode is not because the baby might face challenges, or that the pregnancy might end through natural causes. The conflict in this episode becomes whether or not she has chosen to go through with the procedure or not. So it has very little to do with that part of the process that many women probably do face, which is that ambivalence.”

(In the end, Roseanne had the baby.)

Women’s agency became more prominent on TV this decade, says Melendez, and it kicked off with Shonda Rhimes’ “Scandal,” about a Black woman running a crisis management firm while having an affair with the U.S. president. In one episode, she discovered she was pregnant, then went to a medical facility to get a machine vacuum aspiration procedure. The network didn’t show her discussing the choice with anyone.

“It's intensely respectful of the woman's choice being sacrosanct and above any other part of the drama. And this is a soap opera that loves dramatic moments. So the seriousness in which this was taken to show how it is a private decision — is extremely intentional.”

She says when this was successful on ABC, it opened doors — especially for female showrunners, executive producers, and writers — to create stories centered around women.

“It becomes much more common nowadays to ... actually demonstrate more storytelling options in how a woman seeks abortion, how they choose to talk about it with other people, how they either include or not include others — but not the decision itself. And the morality itself is much less debated now. And it's much more about how the right to choose is executed by women across the country in different spaces.”

The link between TV plotlines and today’s legal battles

Melendez says TV has raised several generations to believe that abortion is a debatable issue, and that everyone is allowed to insert their opinions on a woman’s right to choose.

“We were taught that women should feel badly because every woman we saw felt badly. I think we were taught that women regret their abortions, which we know from data is not true. ... When you absorb those lessons for decades, when you're raised thinking that's what it looks like, you vote according to those values. … And yet this was a procedure that we know one in three women will have. … We know that when women have access to safe, accessible abortion, they are happier, more productive, they go on to have other children, they raise families,” she says.