How The Nutcracker became an American tradition 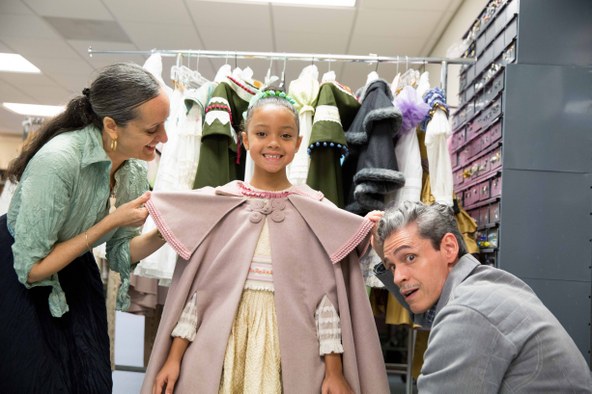 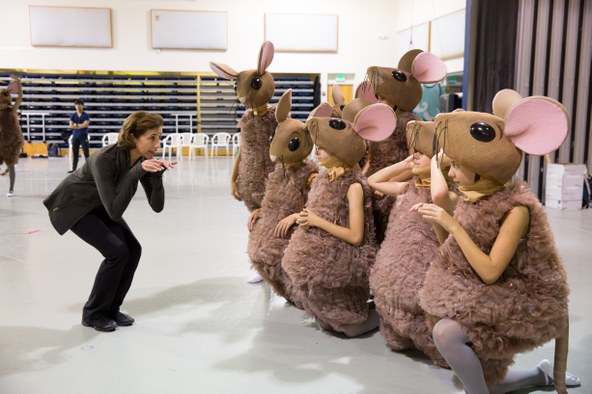 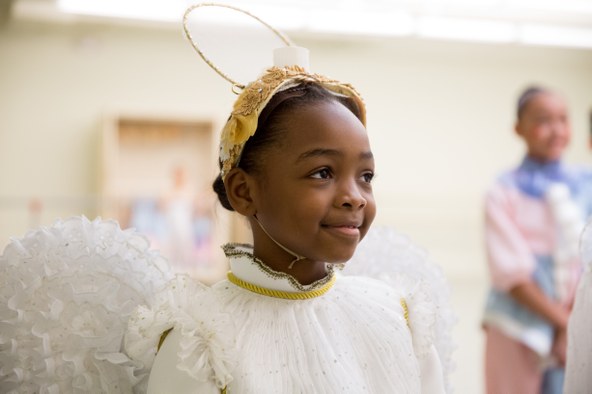 A rehearsal/fitting from the new "George Balanchine’s The Nutcracker"
by Miami City Ballet. Costumes designed by Isabel Toledo.
(Photos by Alexander Iziliaev, courtesy of the Music Center)

How to prepare for a fire evacuation

'It hurts to breathe:' Scenes from Ojai as fires rage on

For the third day fires are ravaging Southern California, and there’s not much relief in sight. The worst is in Ventura County, where the Thomas Fire has burned around...

What you need in your bag before you evacuate

Forecasters are predicting more gusty winds and dry weather through Saturday. That means the fires burning around Southern California could continue to spread. Cal Fire...

Democratic Senator Al Franken has been accused of groping and kissing women without their consent. He has apologized for some of his actions and denied others.

In the post-Harvey Weinstein world, there’s been less talk about misogyny in the advertising industry than in the worlds of film and television. However, some women are...

How The Nutcracker became an American tradition

It’s Nutcracker season! There are at least a dozen productions of The Nutcracker in and around Los Angeles this month. It might be the most popular ballet in the world. But...