Harry Dean Stanton’s career in film and television spanned six decades. He was in films like “Cool Hand Luke,” “Repo Man,” and “Pretty in Pink.” Stanton died this month at the age of 91. His last film, “Lucky,” opens in theaters tomorrow, and it is, fittingly, about a man confronting his mortality and what it means to be alive. 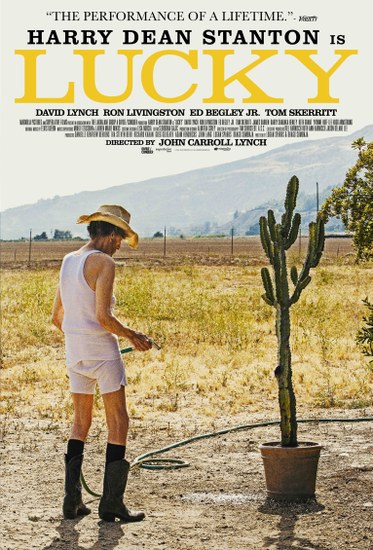 Hans Gutknecht spent a year photographing and speaking with homeless people all over Los Angeles for a project with the LA Daily News. For each photo, he gave his subject a...

Ron Galperin, the City Controller, has a new report detailing ways LA could curb the spread of homeless encampments. Among the recommendations, it calls for cleaning up tent...

Hugh Hefner died at his home, the Playboy Mansion, yesterday. Although married a few times, the Playboy founder embodied the ultimate bachelor, in his signature silk...

Harry Dean Stanton’s career in film and television spanned six decades. He was in films like “Cool Hand Luke,” “Repo Man,” and “Pretty in Pink.” Stanton died this month at...

Twitter rep’s are on Capitol Hill today talking to staff members of the House and Senate Intelligence Committees about Twitter’s role in spreading fake news during the 2016...