Aretha Franklin’s album “Amazing Grace” sold more than two million copies, becoming the best-selling gospel album of all time. She recorded it over two days in 1972 at the New Temple Missionary Baptist Church in Los Angeles. She was backed by the Southern California Community Choir.

Warner Brothers filmed the performance, and it was directed by Sydney Pollack. Now that footage is featured in the new documentary “Amazing Grace,” which is playing in theatres now.

An original member of the Southern California Community Choir, Lady Mary Ann Hall was 22 years old when she sung with the Queen of Soul. 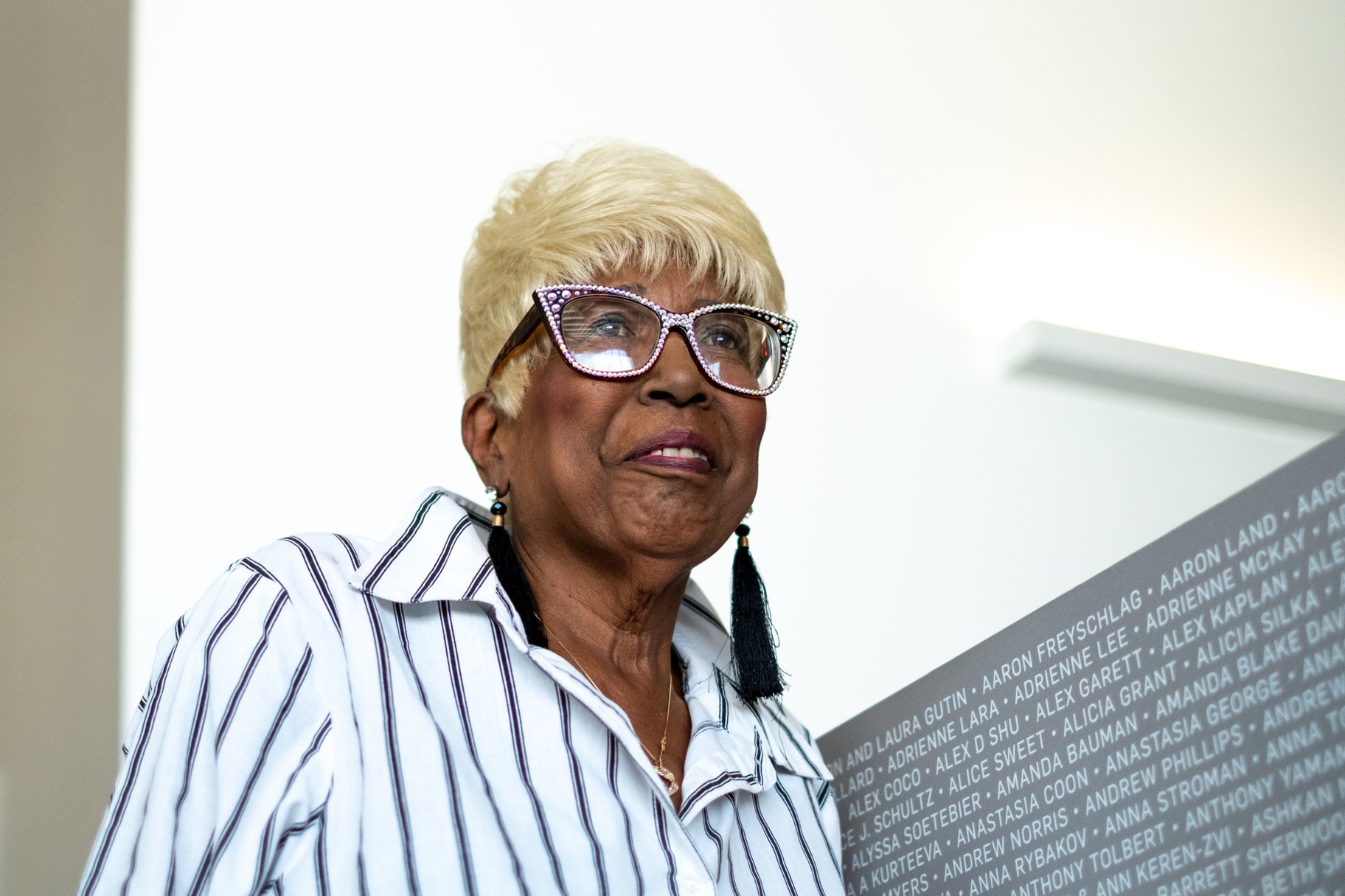 “She was very approachable. She was very nice to us. She turned around, and started talking and laughing with us,” Hall says.

She recalls the first time the choir and Franklin rehearsed the song “Amazing Grace,” Franklin started crying, and it took 30 minutes for the choir to regain composure. “That’s what I remember the most...was how touching the rehearsals were,” she says. 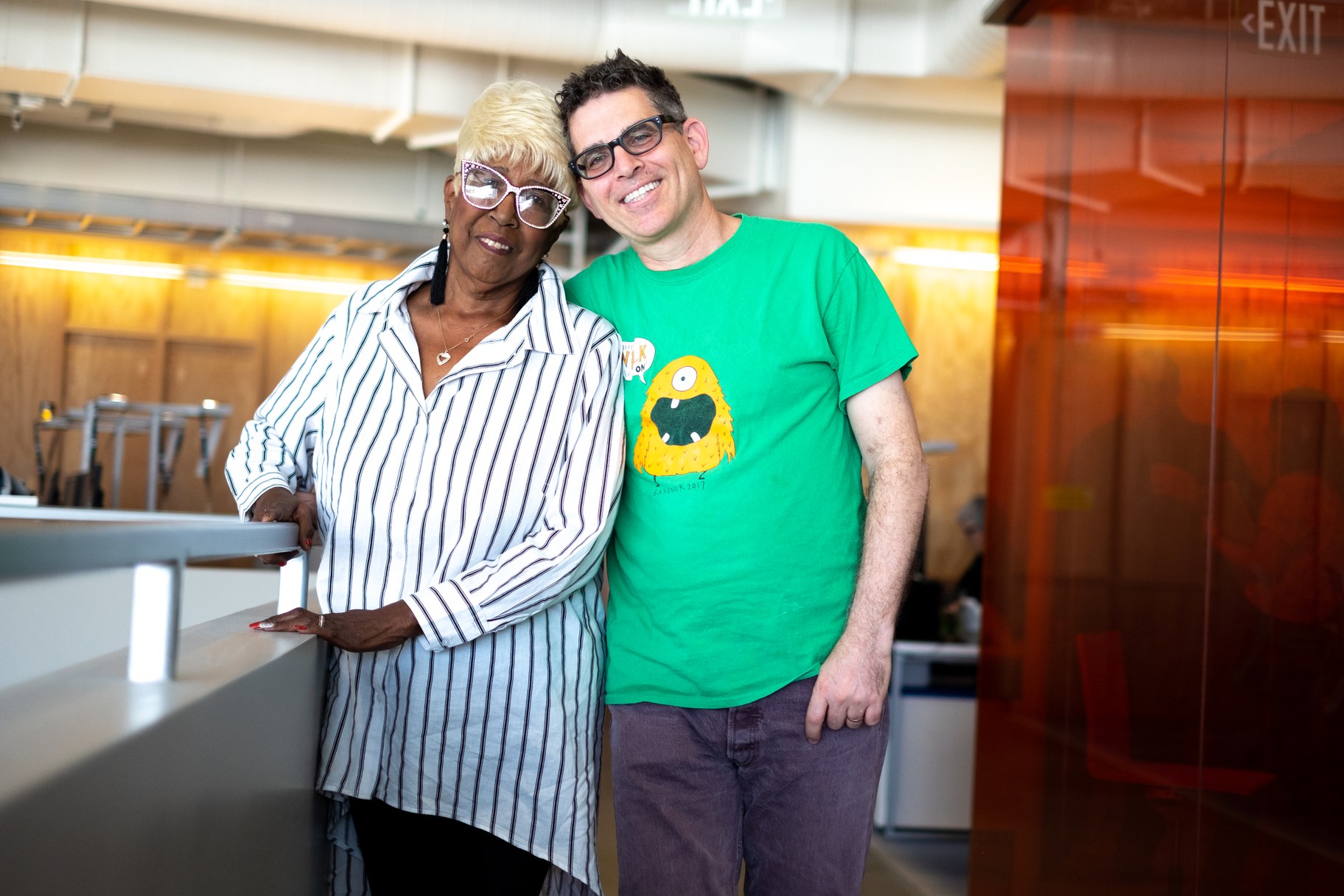 More top officials at the Department of Homeland Security will reportedly be out just one day after Secretary Kirstjen Nielsen resigned.

Gov. Newsom gets a close look at why people are leaving El Salvador

A lot of the migrants trying to cross the border come from El Salvador. It’s a dangerous country, and California Governor Gavin Newsom is there this week to understand the...

Will President Trump turn over his tax returns if Democrats subpoena them?

In Israeli elections, why is voter turnout among Arab Israelis so low?

Israel is holding an election on Tuesday. Arabs make up about 20 percent of the Israeli population, but usually only a fraction vote in national elections.

Aretha Franklin’s album “Amazing Grace” sold more than two million copies, becoming the best-selling gospel album of all time. She recorded it over two days in 1972 at the...