Musician Michael Tenneson is one of seven inmates featured on “Tlaxihuiqui,” one of the first albums recorded inside a prison facility. Courtesy of DJC Records.

Seven prisoners from the Colorado Territorial Correctional Facility created an album blending blues, indigenous sounds, and hip-hop. It’s called “Tlaxihuiqui,” a word from the Aztec-derivative language of Nahuatl, which means “the calling of the spirits.” The songs are a collection of personal stories, each detailing themes of regret, forgiveness and faith.

Micheal Patrick F. Smith recently wrote a Washington Post piece about how the album was made.

He learned about it through Fury Young, executive director of the record label called Die Jim Crow, who was traveling and finding ways to get into various prisons to record music there. “He and an engineer will go inside the prisons. And in the waiting rooms, or in a barbershop, or in this case, they were able to use a band room, they gathered together a group of musicians, who then record the songs right there.” 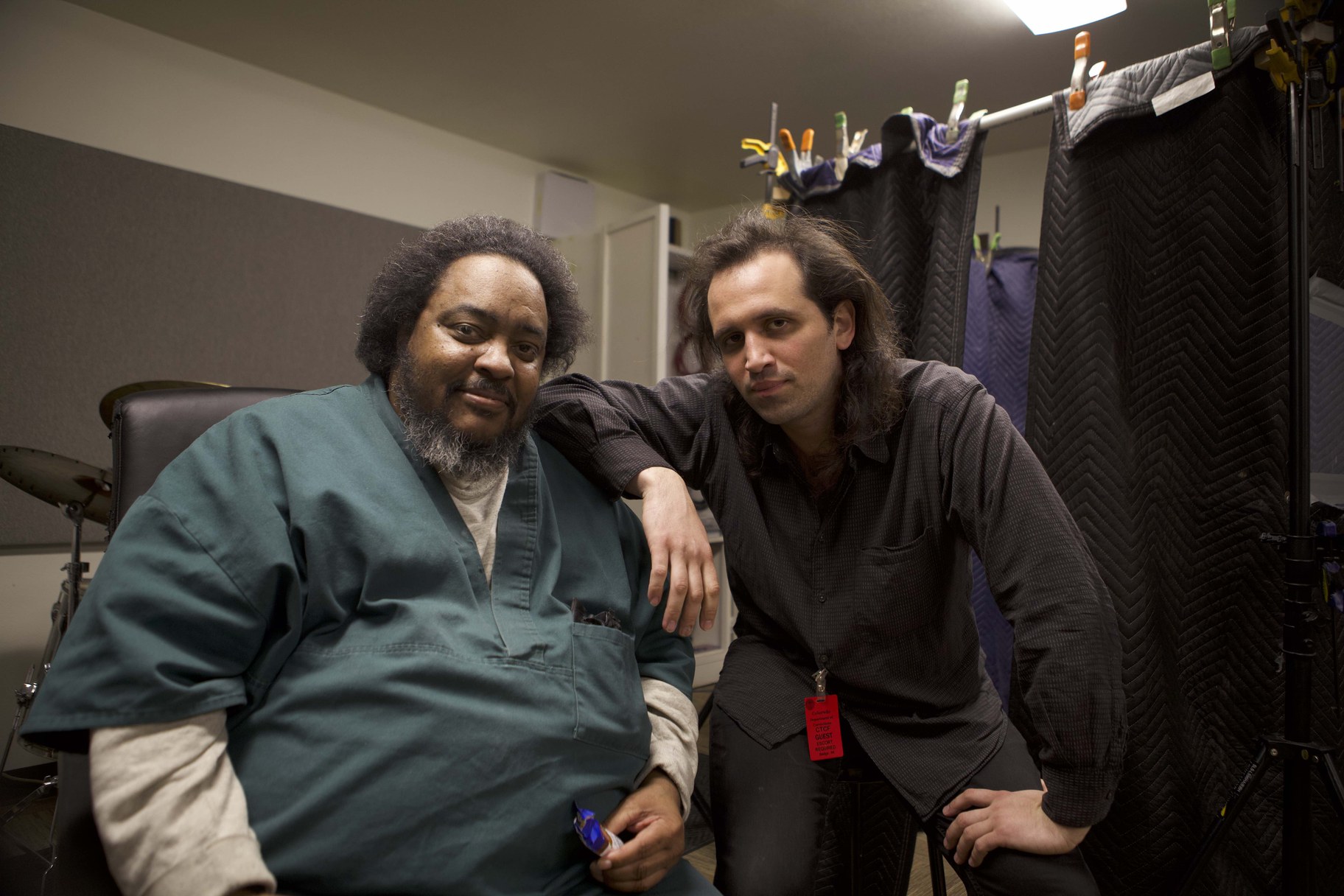 Smith says Michael Tenneson, who's serving a life sentence in Colorado for killing five people in the late 1980s, was the point person who brought together the musicians for “Tlaxihuiqui.” Tenneson himself sings during many of the songs.

During an interlude between songs, Tenneson says, “There’s nothing I can do to bring people back. There’s nothing I can do to erase the past. None of us can. We can go forward with our heads high, or we can go forward looking down. It just seemed like a door had opened up to show the humanity inside of me that’s been here all my life. I made some bad decisions, I’m not a bad man. And I’m in a room full of people that can say the same thing.”

Another singer is Phillip Archuleta (aka Archie), age 51, who has some 40 years left on his prison term for assault charges. Smith says Archuleta is known as a healer inside the prisons, helping people with arthritis and other ailments.

Smith says the musicians were granted only one hour per week to practice in the lead-up to the recording. “A lot of the songs that happened, they did it, I believe, over four days in the band room of the prison. And a lot of it was kind of written on the fly and sung on the fly.”

He suggests that making the album was a fraught process. “Not all the guys particularly got along with each other. There had been beef in the past … but they managed to come together. And there were problems with a group of white supremacists who were running the band room at the time, and they had to find a way to get them out of the room, so that they could come in because it was a pretty mixed group of guys.”

Smith adds that after everyone was done with the recording process, other musicians in Nashville and New York overdubbed the tracks.

The overall sound of “Tlaxihuiqui” is eclectic, Smith describes. “It ranges from these indigenous chants to a more standard kind of soul-blues song. … It's a complicated record. It's a heavy record. There are moments of joy and levity in it, of course, but you're dealing with some pretty big themes of incarceration and of the idea of forgiveness, the idea of sort of paying for your crimes.”

He points out that many of the musicians endured abuse when they were kids, and the songs sometimes sound inspiring and calm. “At times, there's a real, powerful spiritual medicine kind of element to the songs. And … good hard-driving blues is on there too.”

As a musician himself, Smith gives this album a high rating. “I believe that this record is really communicating some strong and some heavy things about the humanity of people who are incarcerated. … These people have done things that are wrong and they're being punished for it, but they also have joy in their hearts. And they have lives that they've lived. And they have different ideas. And they can hold a tune and they can play guitar.”