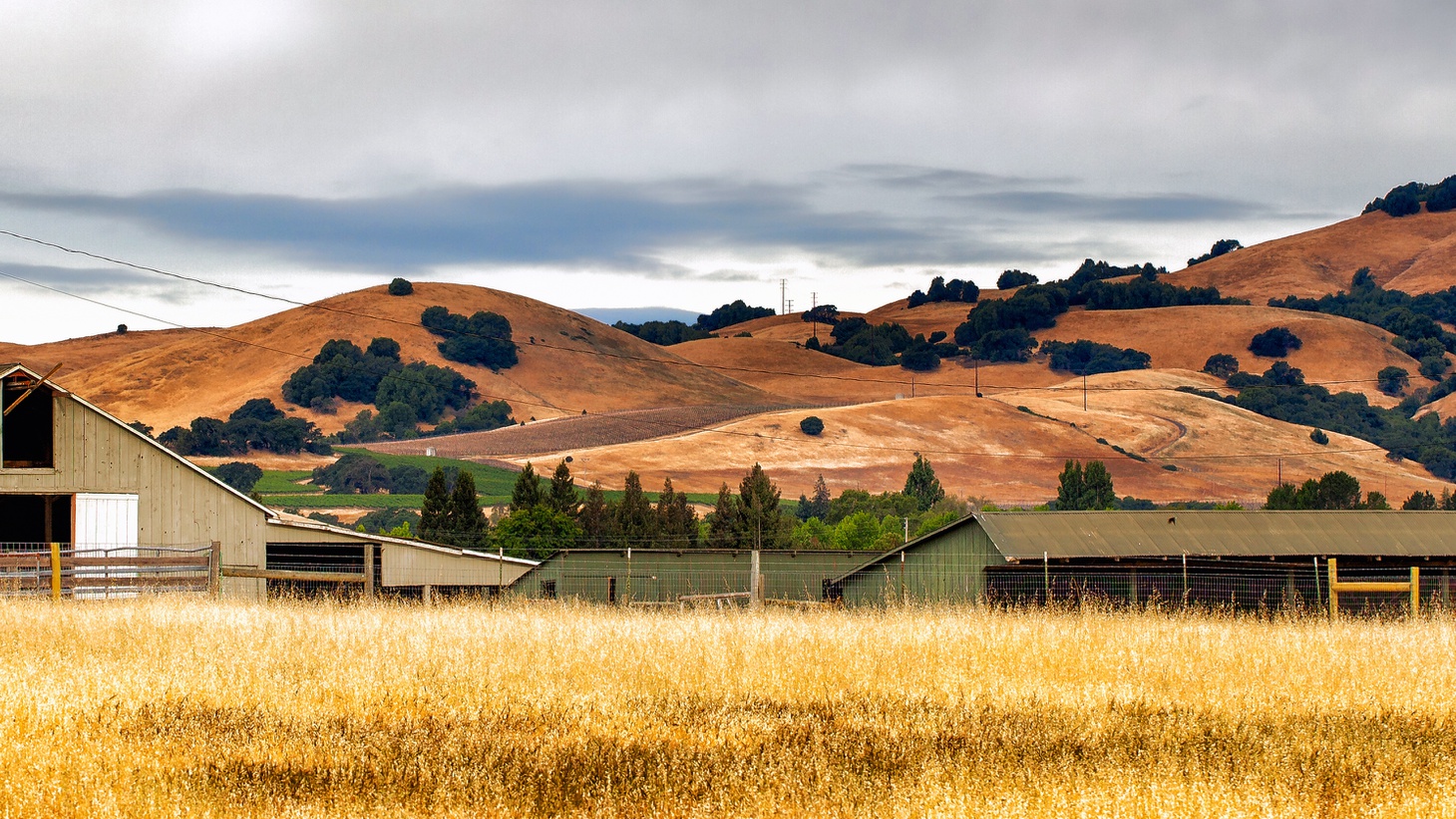 “​​We're not going to import our way out of this problem. Most of the places in the world that have really good growing conditions for fruits and vegetables — also are having a water pinch now driven by climate change. And so that's something that we're going to have to figure out as a society, and not rely completely on imports,” says Tom Philpott, author of “Perilous Bounty: The Looming Collapse of American Farming and How We Can Prevent It.” Photo by Shutterstock.

On Tuesday President Biden signed the Inflation Reduction Act — the biggest climate bill in decades — that would compensate farmers who voluntarily use less water, and would pump about $20 billion over 10 years into agriculture conservation programs.

“The idea is to give farmers a carrot to draw them into the direction of making their farms more sustainable, using less greenhouse gas emissions, and storing more carbon in soils,” explains Tom Philpott, food and agriculture correspondent for Mother Jones, and author of “Perilous Bounty: The Looming Collapse of American Farming and How We Can Prevent It.”

He adds that in places like the Imperial Valley — a main farming region for the U.S. — farmers rely on the Colorado River water, and the law would pay them to use less of that water and fallow their land.

Meanwhile on Tuesday, the federal government ordered Arizona, Nevada, and Mexico to curb their use of water from the Colorado River. (California isn’t affected yet).

Some people have wondered if California could rely on Mexican agricultural imports, but Philpott says, “​​We're not going to import our way out of this problem. Most of the places in the world that have really good growing conditions for fruits and vegetables — also are having a water pinch now driven by climate change. And so that's something that we're going to have to figure out as a society, and not rely completely on imports.”

Overall, he says the Inflation Reduction Act is a drop in the bucket for addressing climate change and food needs. “It is great that there's this conservation money, it's great that there's this $4 billion for drought relief in the Colorado River Basin. But this is a very, very early step. And I think what is going to be not just a California problem, but a national problem, because we rely so much on California for what we eat.”

Five to 10 years from now, California agriculture will scale down to meet the availability of water resources, he predicts. As that happens, farmers must choose which crops to let go.

“What is the best bang for our dollars in society? … [We need] a diversity of crops that are directed to feeding people … and I think nuts are a part of that … and stuff like fruits and vegetables.”

He adds that dairy should be produced less as well. “Americans are drinking much less milk than they used to, and yet, the dairy industry is bigger than ever. We can and should see that scale down.”